Home Botched Does Botched’s Dr. Terry Dubrow Regret Getting Fillers? He Speaks Out After Fans Were Stunned at His Altered Appearance Earlier This Year

Does Botched’s Dr. Terry Dubrow Regret Getting Fillers? He Speaks Out After Fans Were Stunned at His Altered Appearance Earlier This Year 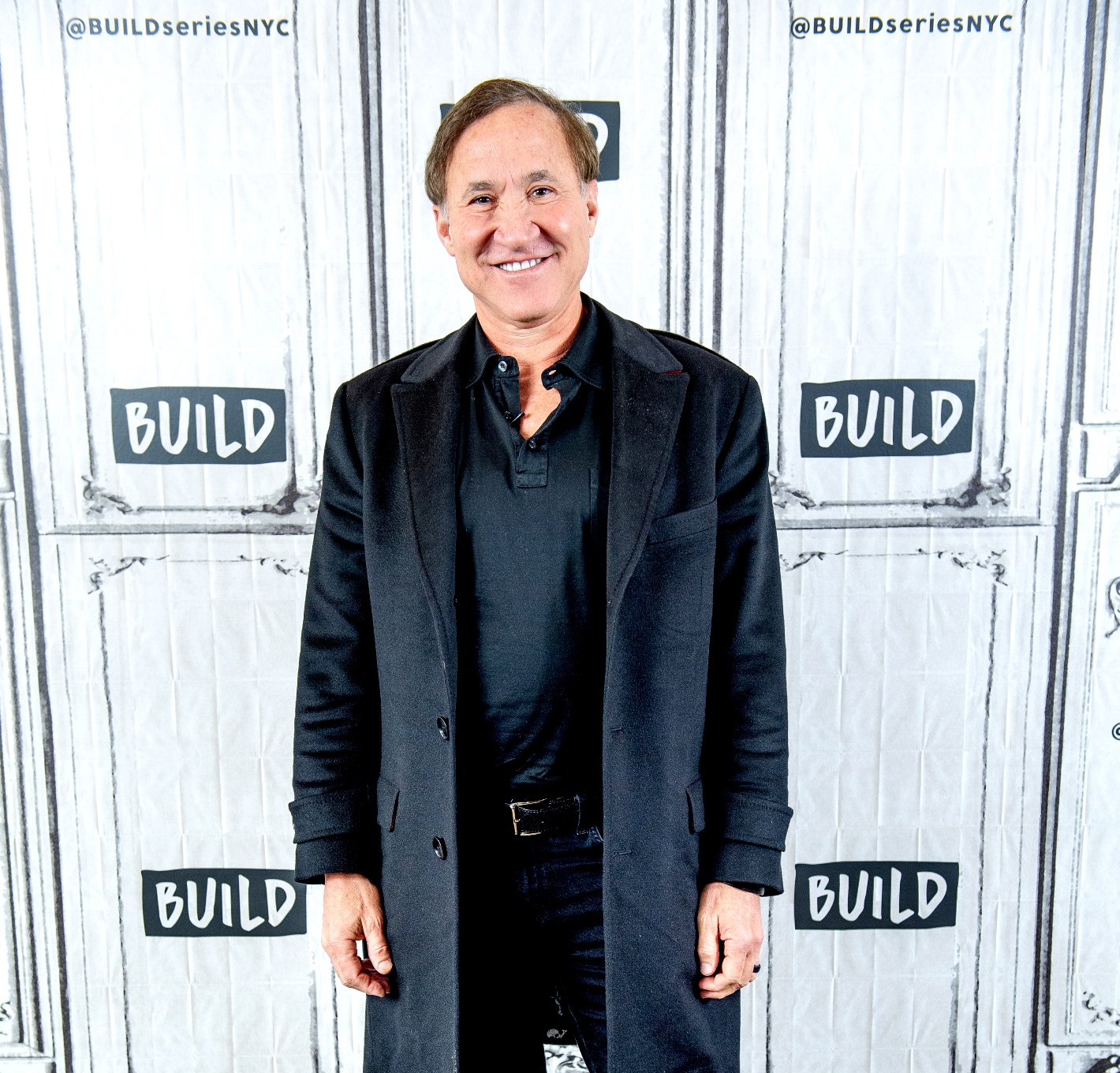 Botched star Dr. Terry Dubrow is opening up about his recent cosmetic procedures.

While he’s normally filmed performing such procedures, former Real Housewives of Orange County star Heather Dubrow‘s husband, Terry, found himself on the other side of things in early January, having undergone filler injections. However, the famous plastic surgeon’s new look was met with some words of criticism.

Since the public backlash, Terry is speaking out about what happened and openly admits he went too far.

“I had a lot of filler put in and it became my narrative in the media for about three weeks,” the 61-year-old reality star dished to Page Six. “But you know what? It’s worn off. Get over it. Stop ragging on me.”

“[My face] is not good anyway, but it’s not due to fillers. Leave me alone,” added Terry.

As was previously reported, Dr. Paul Nassif, Terry’s Botched costar and ex-husband of former Real Housewives of Beverly Hills cast member Adrienne Maloof, was scared of getting fillers himself after seeing what happened to Terry. And even today, despite the fact that the fillers have worn off, Paul admits that The Dubrow Diet author’s face still appears altered with “just a little bit more volume” in his cheeks.

“I did Botox a week ago,” Terry said, suggesting that it was the reason his face still looked fuller. “Look, I now can’t move my face.”

Then Paul confessed, “I did Botox about a month ago.”

“Oh God, you have more Botox than blood in you.” Terry jokingly replied.

Tune into new episodes of Botched every Monday at 10 p.m. on E!