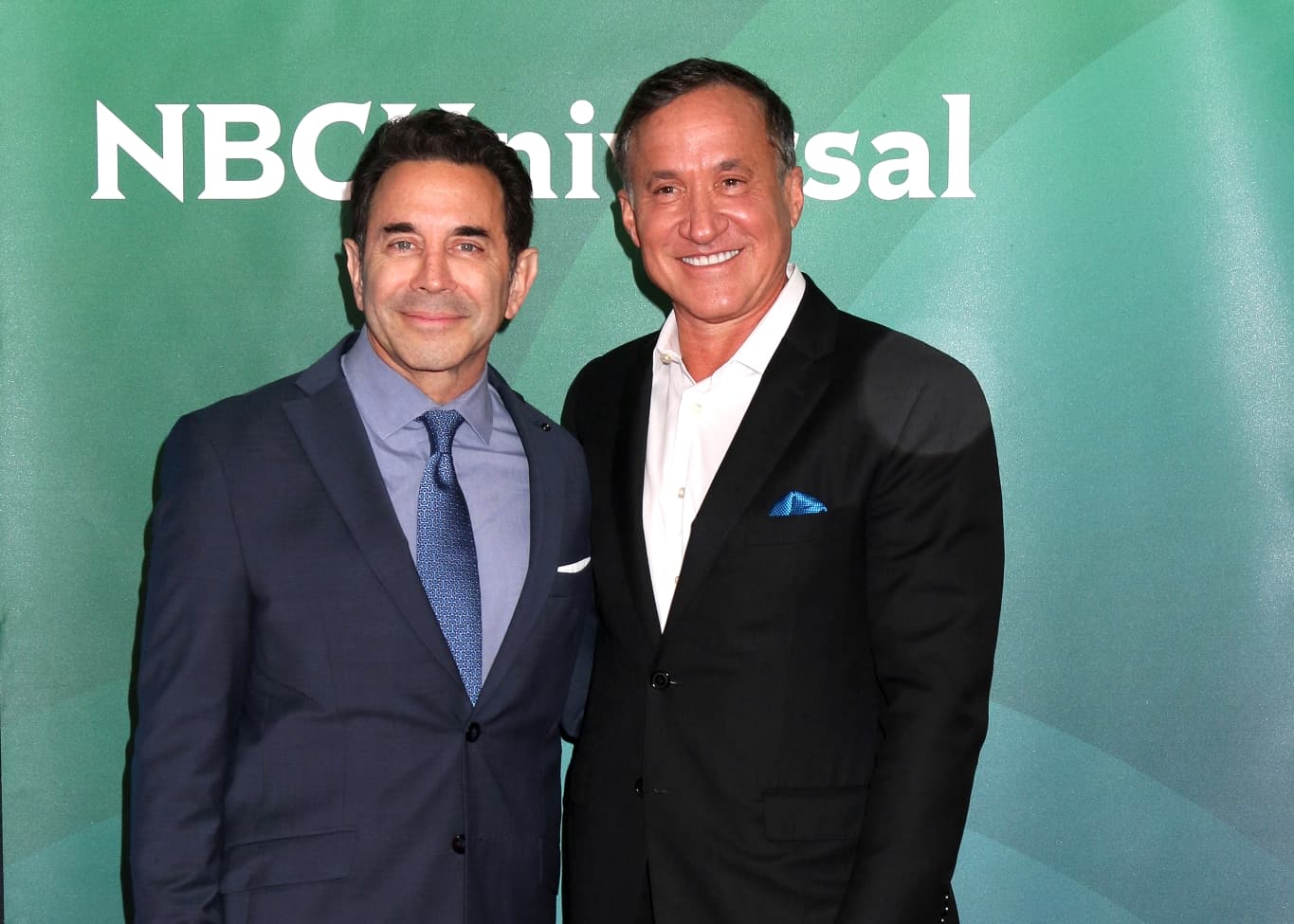 Dr. Terry Dubrow and Dr. Paul Nassif are returning to E! tonight for a sixth season of Botched, and prior to the highly-anticipated premiere of their new episodes, they chatted with Reality Blurb about what is to come.

In addition to dishing on why they believe their reality show has become so popular and sharing their most difficult procedures of season six, Dr. Terry and Dr. Paul revealed if their wives, Heather Dubrow and Brittany Pattakos, would be seen on the show. They also explained why social media has had such an impact on the plastic surgery industry.

Throughout the sixth season of Botched, viewers will watch as Terry and Paul take on a number of challenging situations from patients. According to Paul, some of the toughest cases to take on are of patients who have gone through traumas, including a motorcycle accident, because he questioned if he would actually be able to help.

“They’re very complex. They are more into the reconstruction of scars and tissue rearrangements,” Paul explained. “One of the more interesting cases I took on was someone who got into an accident and lost a lot of the cheek tissue and had an inner thigh skin graft, which are quite darker in color. They had pubic hair on it [that] was growing out of her face for many, many years. So, we kind of tackled that.”

In addition to Paul’s concerns about certain patients, Terry said he also struggled to operate on everyone he encountered because he felt certain procedures would be “too risky.”

“We’ve turned patients down before,” he admitted. “There were a couple of patients that I did turn down that cried their way back onto the show because they said, ‘I can’t live like this and I’m willing to do whatever and please, please, please do whatever you can to help me.’ I had to take people beyond the brink of disaster.”

Outside of the procedures of Botched, viewers will get to see Terry and Paul’s lives at home with their wives and families.

“You’ll see Heather on the show this year in various capacities. We talk a lot about our families,” Terry explained, confirming Heather, who he previously starred alongside on The Real Housewives of Orange County, would be featured. “We’re going to show a side of our personal lives that I think one has not seen before.”

Paul and his wife, Brittany, will also be seen as he proposes, gets engaged, and gets married, all during the upcoming season.

“I’ve always wanted to get remarried but I didn’t know if I’d find the right person,” Paul, whose ex-wife is Adrienne Maloof of the Real Housewives of Beverly Hills, admitted. “Dating after marriage was difficult. It was fun but finding the right person has always been difficult and it just was a natural process when I met Brittany. It was immediate. I felt the love, the nurturing, the sweet person and yet beautiful inside and outside and I just knew that this was it.”

While both men have history with the Real Housewives, they surprisingly share that they actually met over 20 years ago.

“We’ve known each other for 21 years. When we were first in practice, we hooked up together. I did the body work for him, he obviously did all the facial work and then we worked together way, way, way, decades before we were on separate ‘Housewives’ franchises. The ‘Housewives’ had nothing to do with [our friendship],” shared Terry.

He continued, “[Paul] was on ‘Beverly Hills’ before I was on ‘Orange County.’ That was so long ago and ‘Botched’ has been going on for so many seasons that we’ve been off it for quite a long period of time. It’s sort of like junior high school when you are in graduate school. You sort of remember junior high school together but you don’t really have anything connected to it anymore.”

While plastic surgery has been popular for decades, Terry and Paul agreed that social media has added fuel to the growing trend.

“We’re looking at social dysmorphia,” Paul explained. “A lot of the younger folks are changing everything very dramatically [with social media filters]. So, when you look at a photo of them on social media, it really isn’t them.”

“People are using so many filters to depict what they look like that after a while, what they see in the mirror is not what they portray to the public and they’re now getting anxiety about that and going into plastic surgeons offices and saying, ‘Hey I need to look like what people think I look like, rather than what I really look like,’” Terry added. “They harm people’s mental health.”

In a final statement to Reality Blurb, Terry said that when it comes to the future of Botched, there’s no end in sight.

“I think that as long as there is plastic surgery that goes awry and people who are in hopeless situations and desperate and need our help, and the audience wants to see their journey and to see what they have to go through, the show will continue,” he stated.

Botched season six premieres on November 4 at 10 p.m. on E!