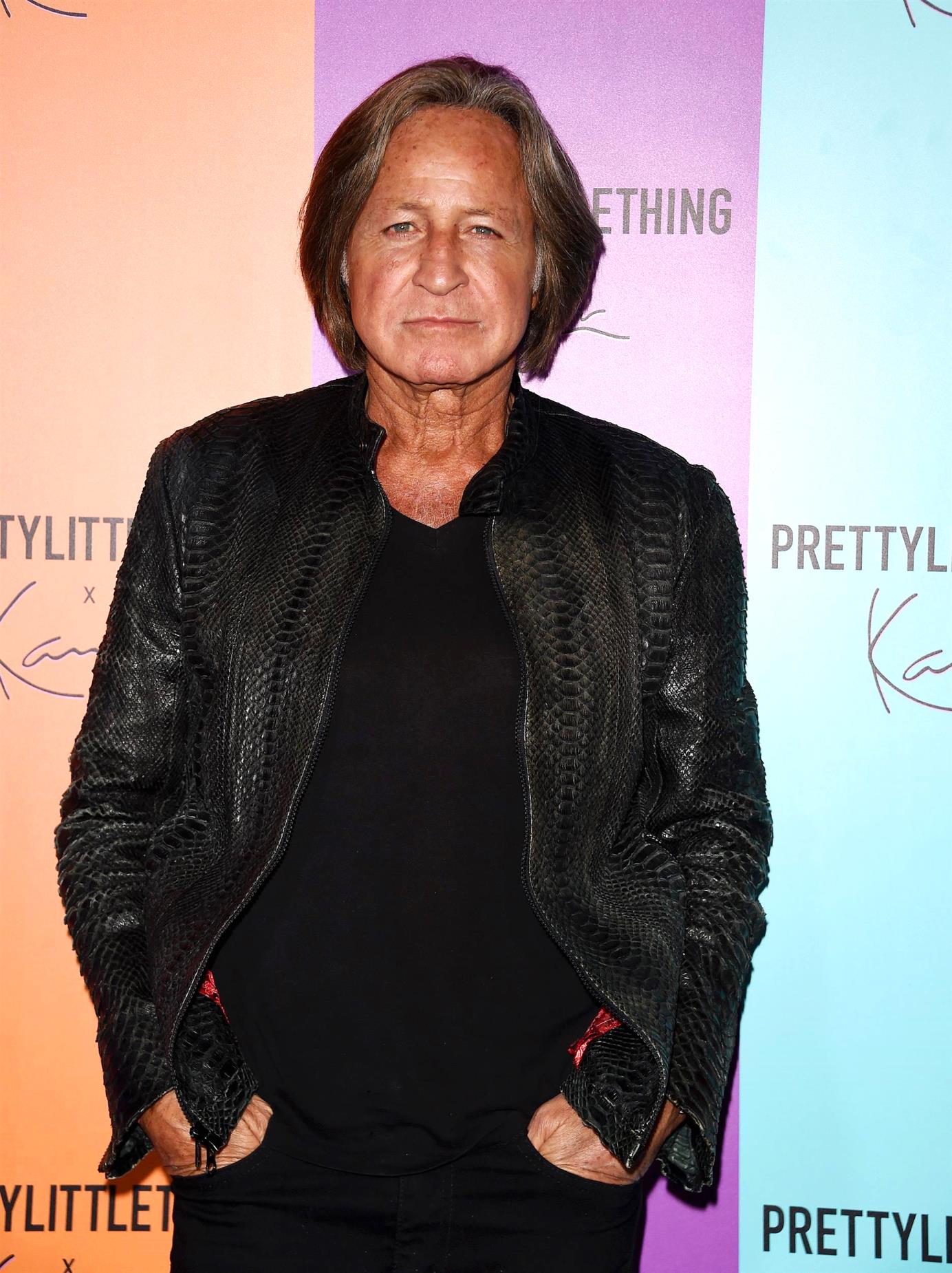 Mohamed Hadid filed for bankruptcy after being ordered to demolish his mega-mansion in Los Angeles.

According to a couple of new reports, the real estate tycoon, who has been featured as a guest star on The Real Housewives of Beverly Hills, made his filing with the Los Angeles Superior Court after being ordered to tear down his mansion (which is estimated would have been worth $100 million at completion) in Bel Air, which will cost an estimated $5 million.

On November 28, the Daily Mail confirmed Mohamed’s attorney, Bruce Rudman, filed for Chapter 11 bankruptcy for his company, 901 Strada LLC, after previously telling the court he was broke. As the outlet explained, Bruce told the judge on Mohamed’s case earlier this month that his client could “not afford” to pay to have his giant home torn down. He also could he pay the $500,000 fee the judge was charging for a receiver to supervise the demolition of the 30,000-square-foot home.

Last week, the judge gave the responsibility of the home’s demotion to receiver Douglas Wilson.

“It’s unsafe and it’s dangerous… If this house came down the hill it would take a portion of the neighborhood with it,” the judge told the court in Santa Monica. “This seems to me to be a clear cut case where the property must come down.”

According to the report, Mohamed’s home’s support piles were placed just 20 feet beneath the surface, which is 10 feet short of building requirements for the area. 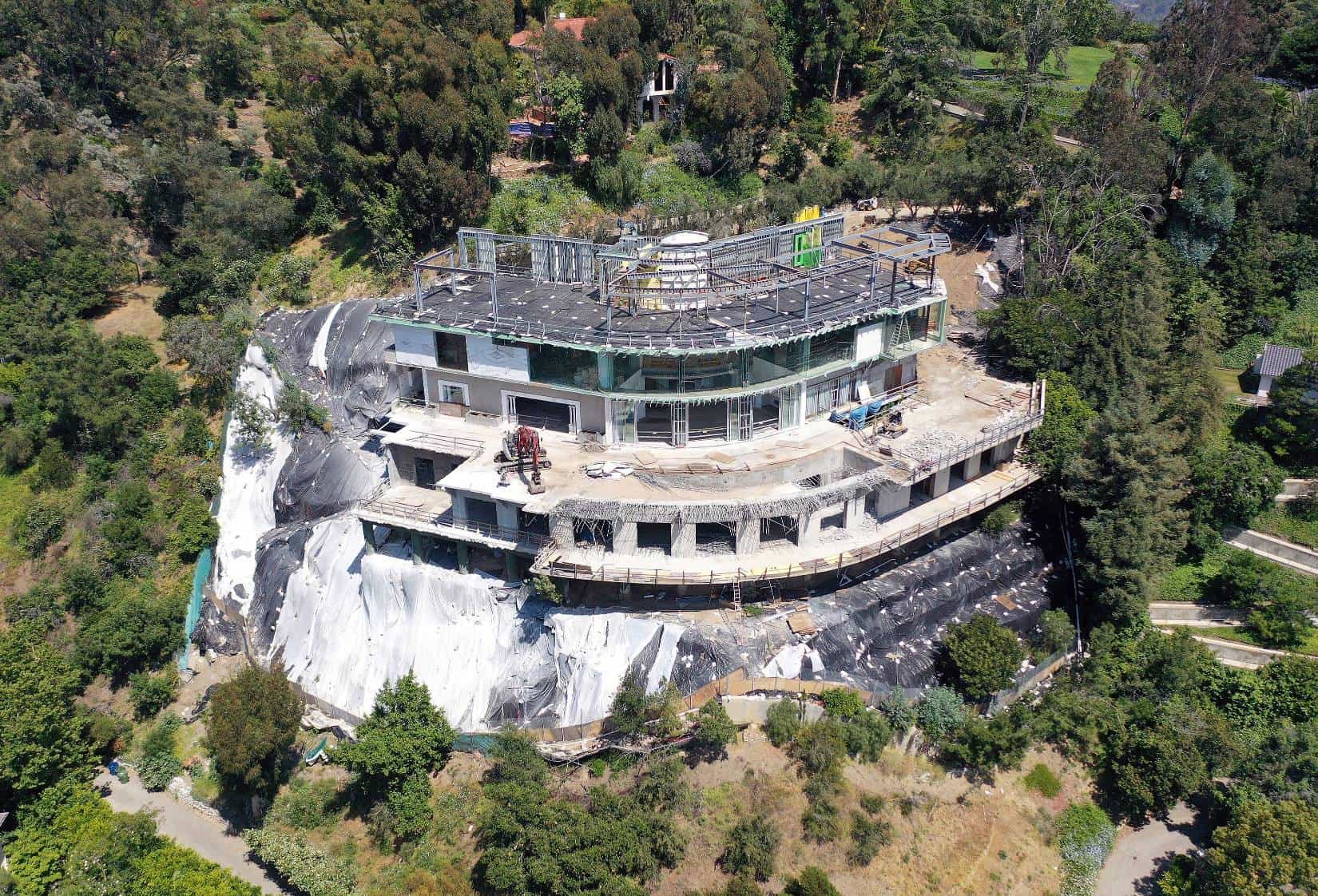 “We’re not talking about an extra wall or a different way into [the] kitchen. We’re talking about the most significant aspect of the structure – the foundation,” the judge continued.

While Mohamed took out a $17 million loan on the property, Michael Fazio, an attorney for First Credit Bank, estimated that the home is worth just $8 million.

According to a second report shared by TMZ, it was noted that Mohamed claimed in his court documents to have between $10 million and $50 million in debt. He also said in his documents that his $100 million home needs to be physically secured or protected from the weather as soon as possible.

If Mohamed does not pay the estimated $5 million it will cost to demolish the mansion, the bill will be left to local taxpayers.

Mohamed and Shiva called it quits about one year ago.