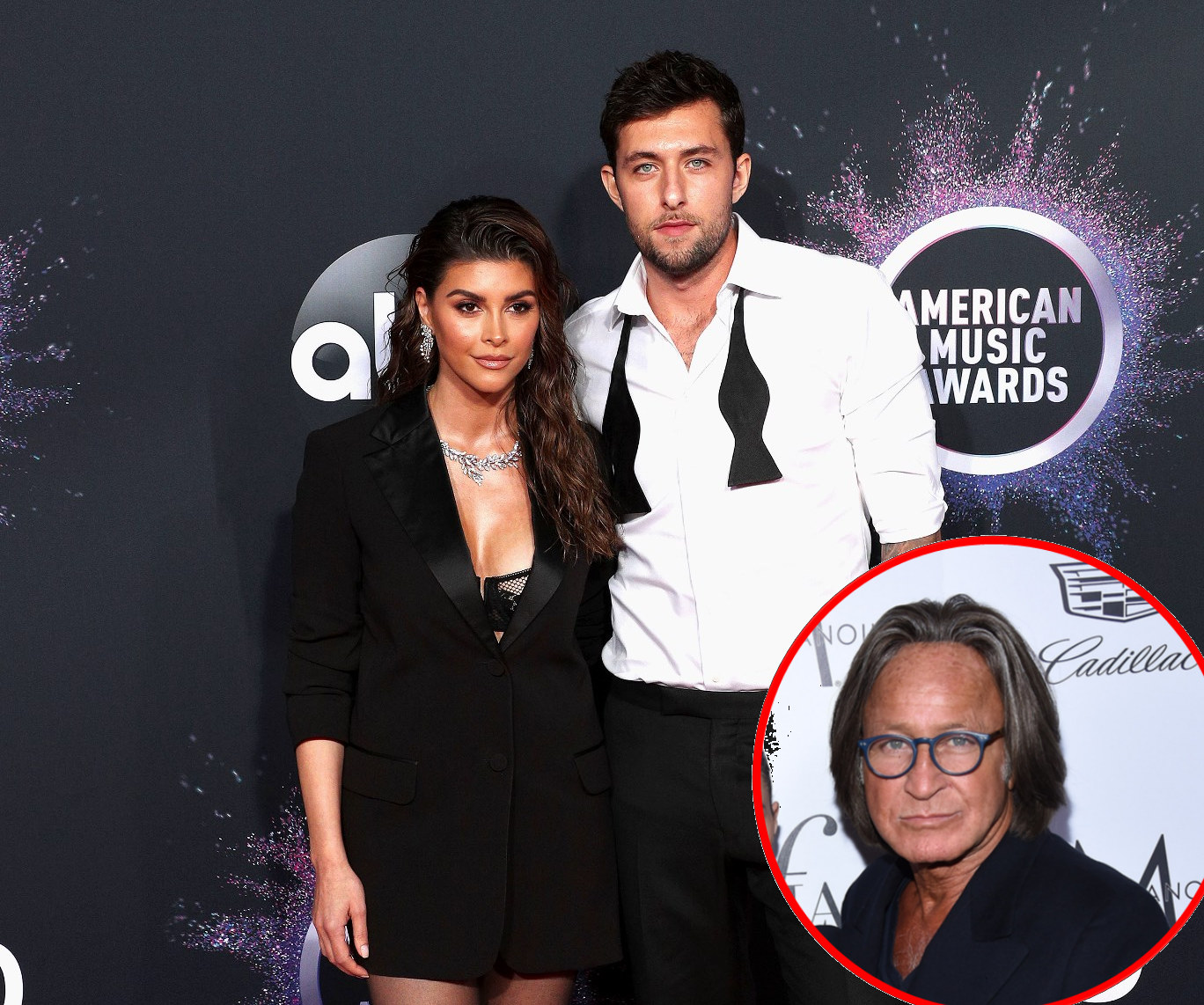 Shiva Safai has a new man in her life.

Nearly one year after she and Mohamed Hadid called off their engagement, the Real Housewives of Beverly Hills guest star made her red carpet debut with new boyfriend Niels Houweling at the 2019 American Music Awards on Sunday night in Los Angeles. She then went public with their relationship on Instagram days later.

On November 27, Shiva, who starred on E!’s Second Wives Club, shared a photo of herself giving Niels a kiss on the cheek along with a heart emoji.

Shiva and Mohamed got engaged in 2014 and parted ways in late 2018 or early 2019. As fans of RHOBH may recall, Mohamed was accused of sexual assault by model Miranda “Vee” Vasquez in February 2018. He admitted to cheating on Shiva with model Justyna Monde months later after she claimed the two of them had engaged in a three-year affair.

While Shiva appeared to stick by her man for months after he was accused of cheating on her, she removed her engagement ring at the end of last year. She later deleted all photos of the two of them from her Instagram account.

During her years-long romance with Mohamed, who is 33 years her senior, Shiva was a featured cast member on E!’s Second Wives Club. Prior to their relationship, Mohamed was married to former RHOBH star Yolanda Hadid.

As for the age of her current boyfriend, Shiva, 39, has gone to the other side of the spectrum with Niels, who is just 26 years old. 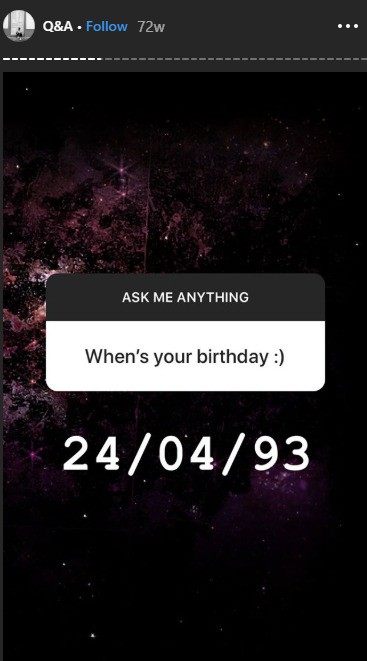 Around the time of Shiva’s Instagram photo of herself and Niels, he posted the same image on his Instagram Story. He added the caption, “I love you.” 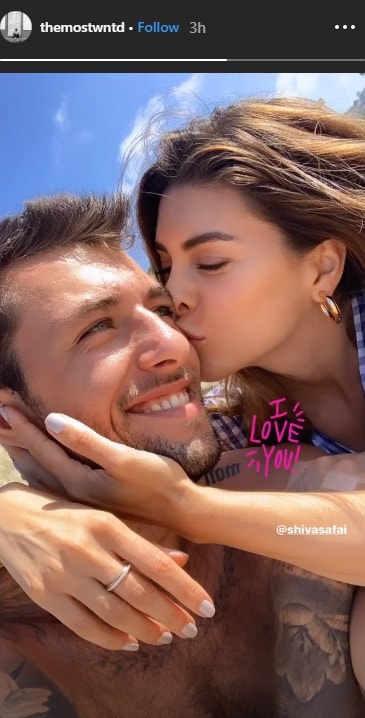 Below are a couple of photos of Shiva’s new man.

here’s to always looking at you

REPORT: Lisa Rinna May Be Getting Family Reality Show to Replace the Kardashians on E!, Source Claims RHOBH Star May “Pick Up the Torch” as KUWTK...

Porsha Williams Reveals Which RHOA Husband Flirts With Her Most and Best Kisser of the Show as Drew Sidora Shares Which Cast Mates Acts Differently When Came...

Judge Rules Thomas Girardi Must Vacate His $16 Million Mansion Within 20 Days Once a Buyer Is Found, Questions if RHOBH Star Erika Jayne is Aware of Bankruptcy Proceedings 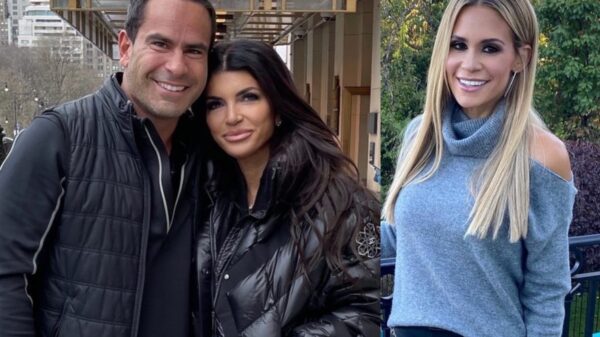