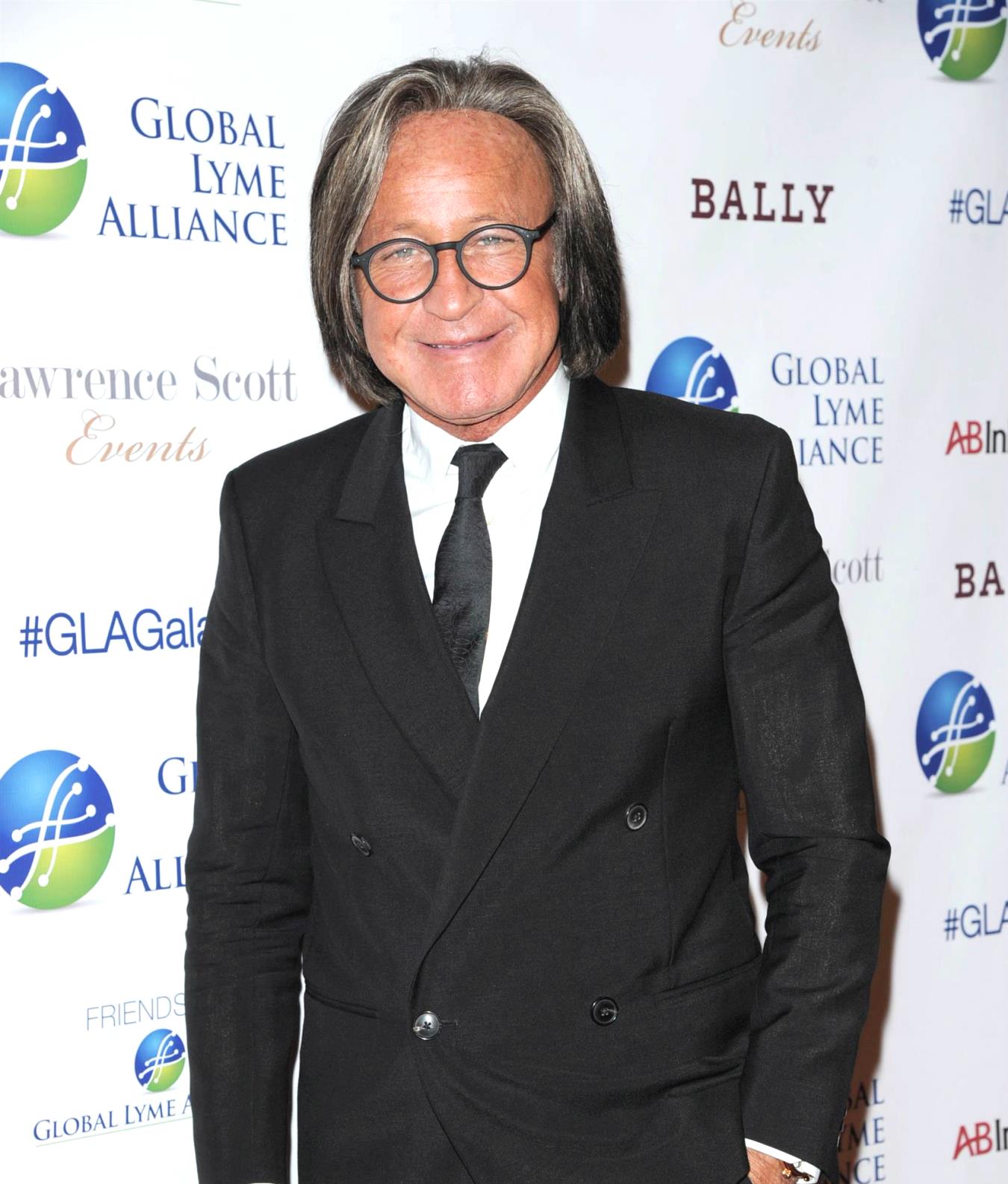 Mohamed Hadid claims he is not broke.

While the real estate mogul and Real Housewives of Beverly Hills guest star’s lawyer recently claimed that he couldn’t afford to tear down an unsafe mansion he built in Los Angeles, Mohamed spoke out against what he insists are false reports while enjoying a night out with a friend on Saturday night.

After being approached by a TMZ photographer who asked him about his November bankruptcy filing, Mohamed informed the man that he had not filed for bankruptcy, at least not personally.

Last week, the Daily Mail reported that Mohamed’s attorney, Bruce Rudman, filed for Chapter 11 bankruptcy for his company, 901 Strada LLC, after previously telling the judge on Mohamed’s demolition case that Mohamed could “not afford” to have the massive home torn down.

As for his potential plans to tear down the home, Mohamed seemed to confirm to TMZ that he would not be demolishing the Bel Air mansion. Instead, he suggested that he and his team would be continuing to fight the demolition order in the hopes of completing their project.

In the bankruptcy filing for Mohamed’s company last month, he claimed the LLC, who was in charge of building the mansion, was facing between $10 million and $50 million of debt. Although Mohamed planned to sell the home for $100 million upon its completion, he was first ordered to tear the home down because the building isn’t up to code and presents a “clear and present danger” to the surrounding homes.

In this article:Mohamed Hadid, Real Housewives of Beverly Hills, RHOBH