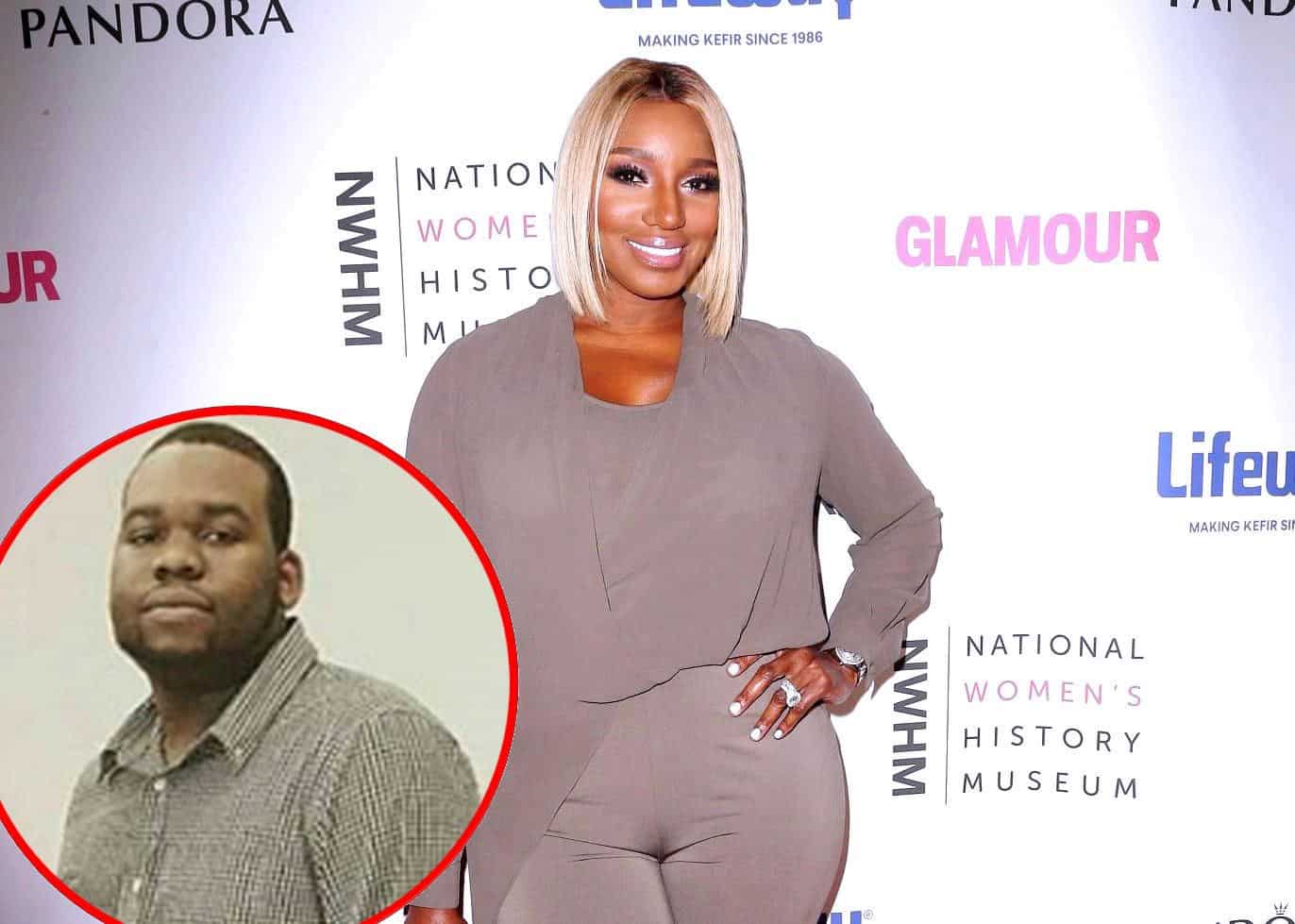 Nene Leakes bought her son, Bryson Bryant, a new home for his 30th birthday and his baby mama isn’t impressed.

After Nene’s other son, Brentt Leakes, posted a photo of the house on his Instagram Story, the Real Housewives of Atlanta star faced backlash from Bryson’s baby mama, Symone Davis, who made it clear that Bryson’s new home was owned by Nene, and from many fans who felt Bryson should be buying his own home.

“Enjoy your new home bro. Love u,” Brentt wrote in the caption of his Instagram Story post days ago.

A post shared by RHOA The Total Tea (@realhousewivesofatlthetotaltea)

After word spread about Bryson’s new place, Symone reacted in the comments section of a news article shared about his elaborate birthday gift on Instagram.

“Y’all better leave me alone. This is NOT Brice house. This is Linnethia’s house. Y’all better read btwn the lines. Yes Brice is my babydaddy but stop congratulating sh*t that doesn’t belong. Did you notice Nene nor Brice posted it lol. It came from Brentt’s story. Stay tuned for 2020 stories.”

In a video later shared, Symone accused Bryson of not taking care of all of his kids.

“Bryson does not take care of none of his kids. He got five kids,” she stated. “Nene, she only claims one of them which is Bri’Asia. F–k Nene. F–k her money. F–k all of them.”

In addition to Symone’s shade, a number of other Instagram users weighed in, many of whom felt Nene’s decision to buy Bryson a home would cause him to be an irresponsible adult.

“It just seems like parents become enablers of bad behavior when they give an undeserving kid EVERYTHING!” one person said.

“He’s a grown a** baby. And she’s just adding to his lack of maturity,” said a second commenter.

Others suggested that anyone who was hating on Nene and Bryson was simply jealous.

“If she can do it why not?” one person asked.

“What’s wrong with that? He’s her child regardless of age,” another said.