Shahs of Sunset’s Golnesa “GG” Gharachedaghi Shows Off Sonogram Photo of Her Baby, See What Her Costars Are Saying 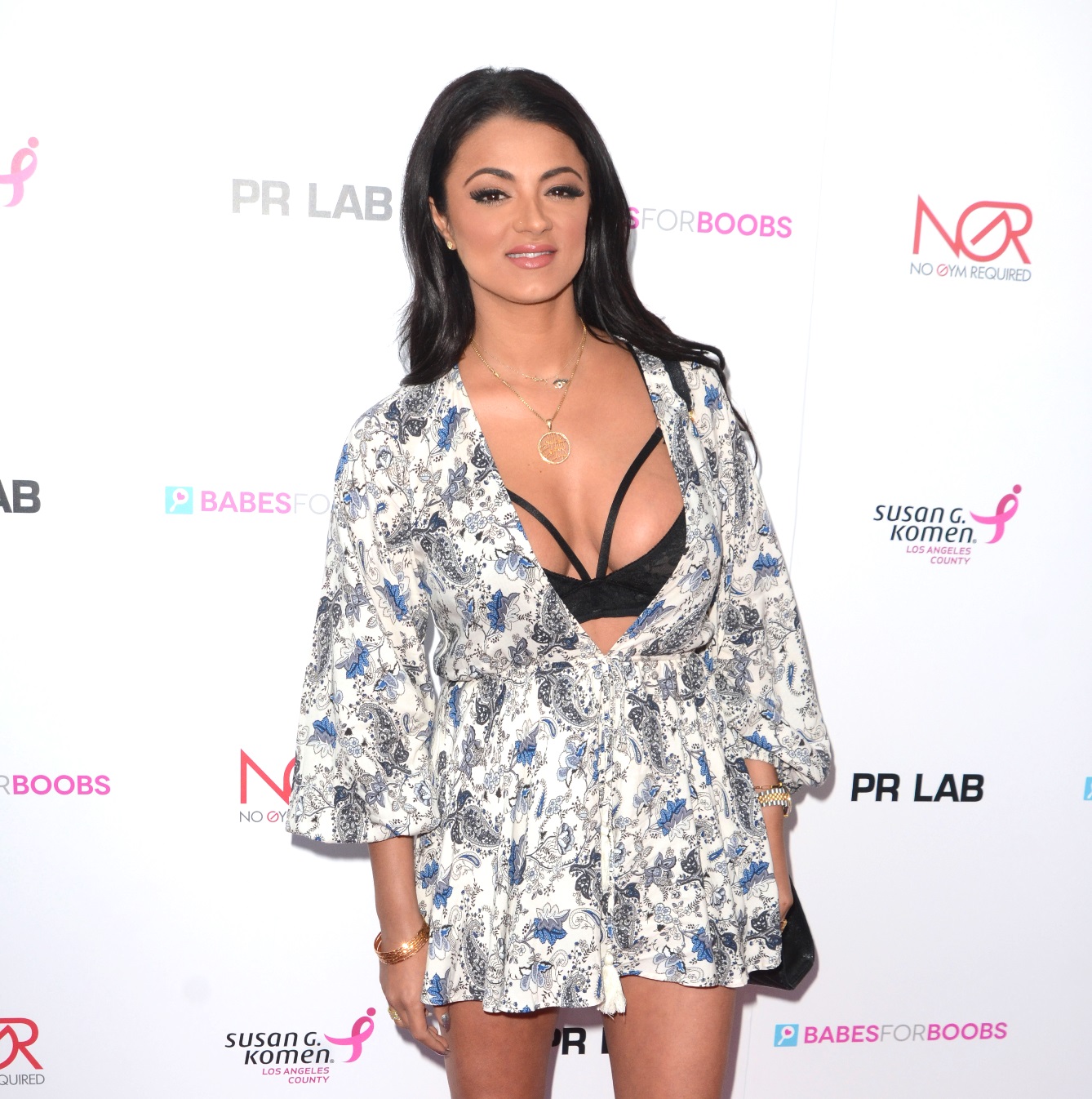 Shahs of Sunset star Golnesa “GG” Gharachedaghi is taking to Instagram to show off her growing baby!

The outspoken Bravo star is finally fulfilling her dream of becoming a mother! After suffering a life-threatening ectopic pregnancy, Golnesa was finally successful at conceiving by way of in-vitro fertilization (IVF), and she is excited about starting her very own family. So it’s no surprise that she started off the new year with a snap of a recent sonogram she had done of her growing little one.

Golnesa’s post was met with excitement by both her castmates and fans alike in the comments section. 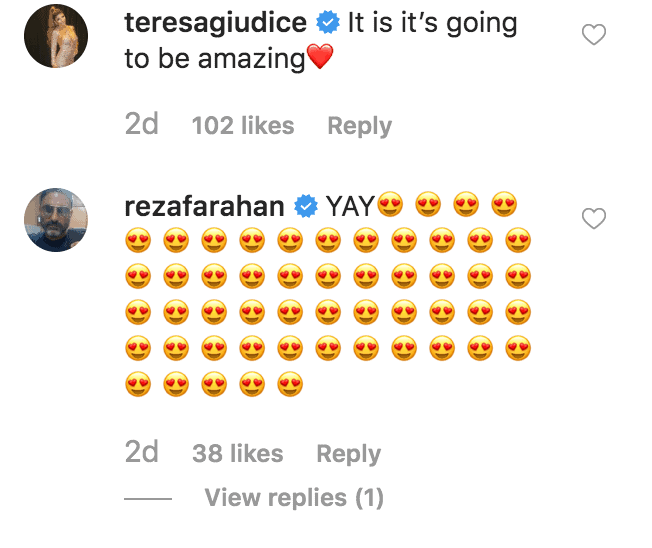 Former Shahs of Sunset star and fellow mom Lilly Ghalichi took the time to write, “Omg angel ????????” in the comments section as well.

The father of Golnesa’s child is remaining anonymous, as she used a sperm bank in the IVF process. As fans already know, the reality star divorced her now ex-husband Shalom Yeroushalmi in 2017 after just two months of marriage.

Fans are anxious to see more of Golnesa’s pregnancy journey on the show’s eighth season set to air sometime later this year.