Home Shahs of Sunset Shahs of Sunset’s Golnesa ‘GG’ Gharachedaghi is Pregnant With Her First Child, She Opens Up About Becoming a Mom and Losing Earlier Pregnancy

Shahs of Sunset’s Golnesa ‘GG’ Gharachedaghi is Pregnant With Her First Child, She Opens Up About Becoming a Mom and Losing Earlier Pregnancy 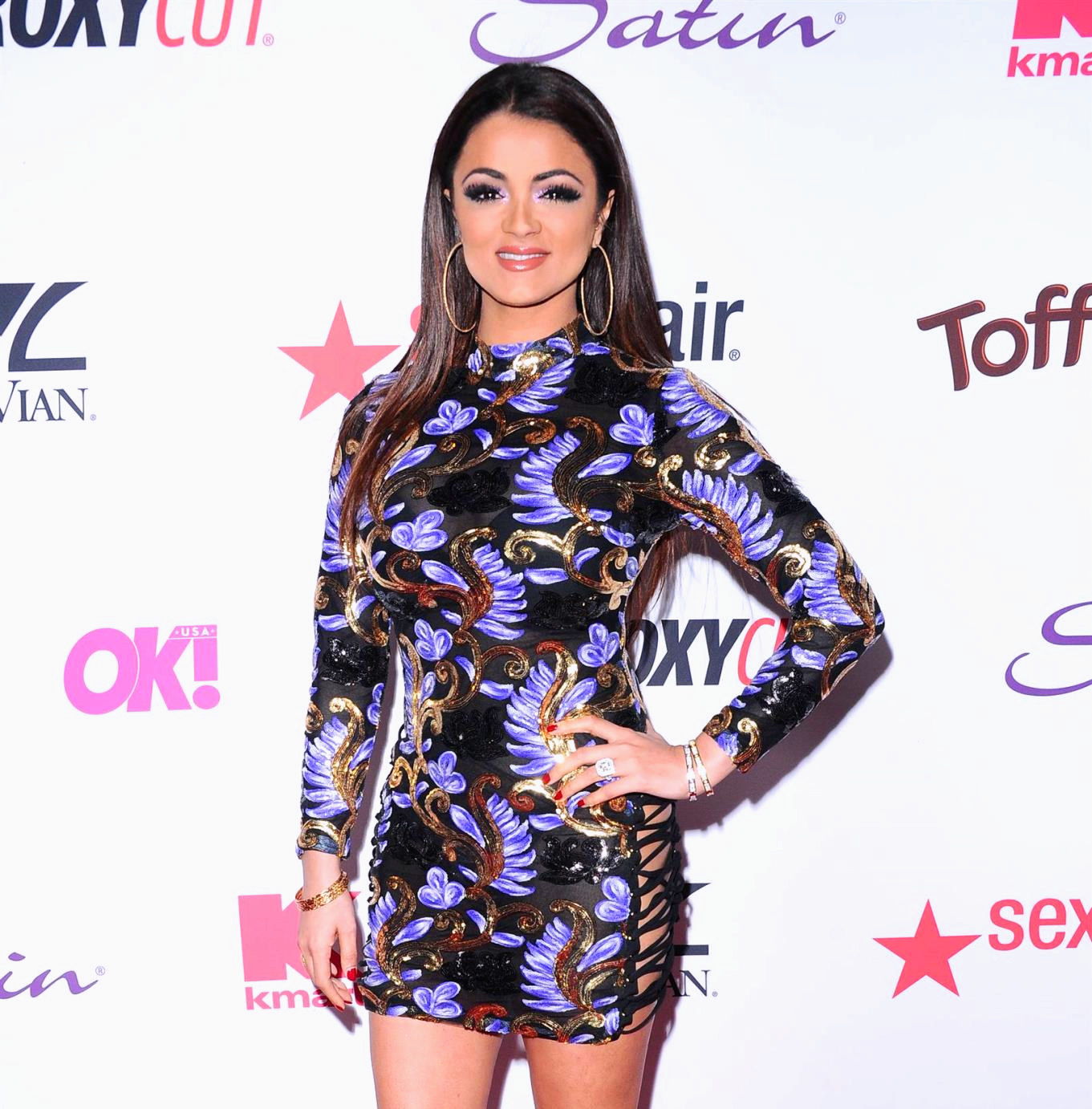 In a new interview, the 36-year-old Shahs of Sunset cast member, who is expecting her first child in 2020, opens up about her journey to becoming a mom. She also discusses if she has a partner or if she plans to raise her baby as a single mother.

After completing a round of in-vitro fertilization (IVF) over the summer following an ectopic pregnancy that nearly took her life, the Bravo star, who split from former husband Shalom Yeroushalmi in 2017 after just two months of marriage, enlisted the help of a sperm bank to become a mom.

“I just always knew I’d be a mom someday,” she continued. “I’m finally at this point where I’m ready to make this move. I can’t wait to give this child a life of unconditional love without judgment, the same way my mom has shown me my whole life. I just wish she could teach me how to cook! I still haven’t figured that out yet.”

While GG is currently single, she is looking forward to raising her child on her own, especially after going through a traumatic experience with an ectopic pregnancy earlier this year, during which she nearly died.

Looking back on the pregnancy, the Shahs star said she knew early on that something wasn’t right. Then, five weeks into the pregnancy, GG went to her doctor for an ultrasound. During the visit, they were unable to find the gestational sac and it was confirmed that GG had experienced an ectopic pregnancy.

“The only option was to terminate it — in my case, through the distribution of a very strong drug called methotrexate. That was probably the most traumatizing moment of my life. Literally, just a couple of days before, I was celebrating. And now, I was mourning,” GG recalled.

Adding to that trauma was a follow-up visit three days later, during which GG learned that she needed emergency surgery to have both of her Fallopian tubes removed.

“The sac wasn’t dissolving and it was on the verge of rupturing, which would have killed me,” she explained. “I’m lucky I got it in enough time.

Following the surgery, GG was left angry and depressed.

“[I was] playing the, ‘Who am I supposed to be mad at?’ game,” she admitted. “I wanted to blame someone and I couldn’t. I kept blaming myself because no one had an answer. I checked back into therapy, to try to figure out how to work through this all.”

Eventually, GG chose to try a second round of IVF, which was successful. And while she’s been a bit scared due to her past experience, she is slowly becoming more relaxed about her pregnancy with time.

“I’m okay right now focusing on me and my baby,” she explained. “We’re in a day and age that women are so much more independent, and we’re not necessarily relying on men in order to move forward in life. I can start a family and have my child without being in a relationship right now.”

“If I’m lucky to meet someone who I vibe with and it works, that’s great, but I’m not interested in getting married in the future and don’t necessarily see myself with a forever life partner,” she added. “My forever will be my child.”

As for the gender, GG isn’t confirming anything quite yet. “My life is such an open book, I kind of want to keep one thing a little close. But knowing me, I’ll blurt it out at one point,” she joked.

Shahs of Sunset is expected to return to Bravo TV for season eight sometime later this year.