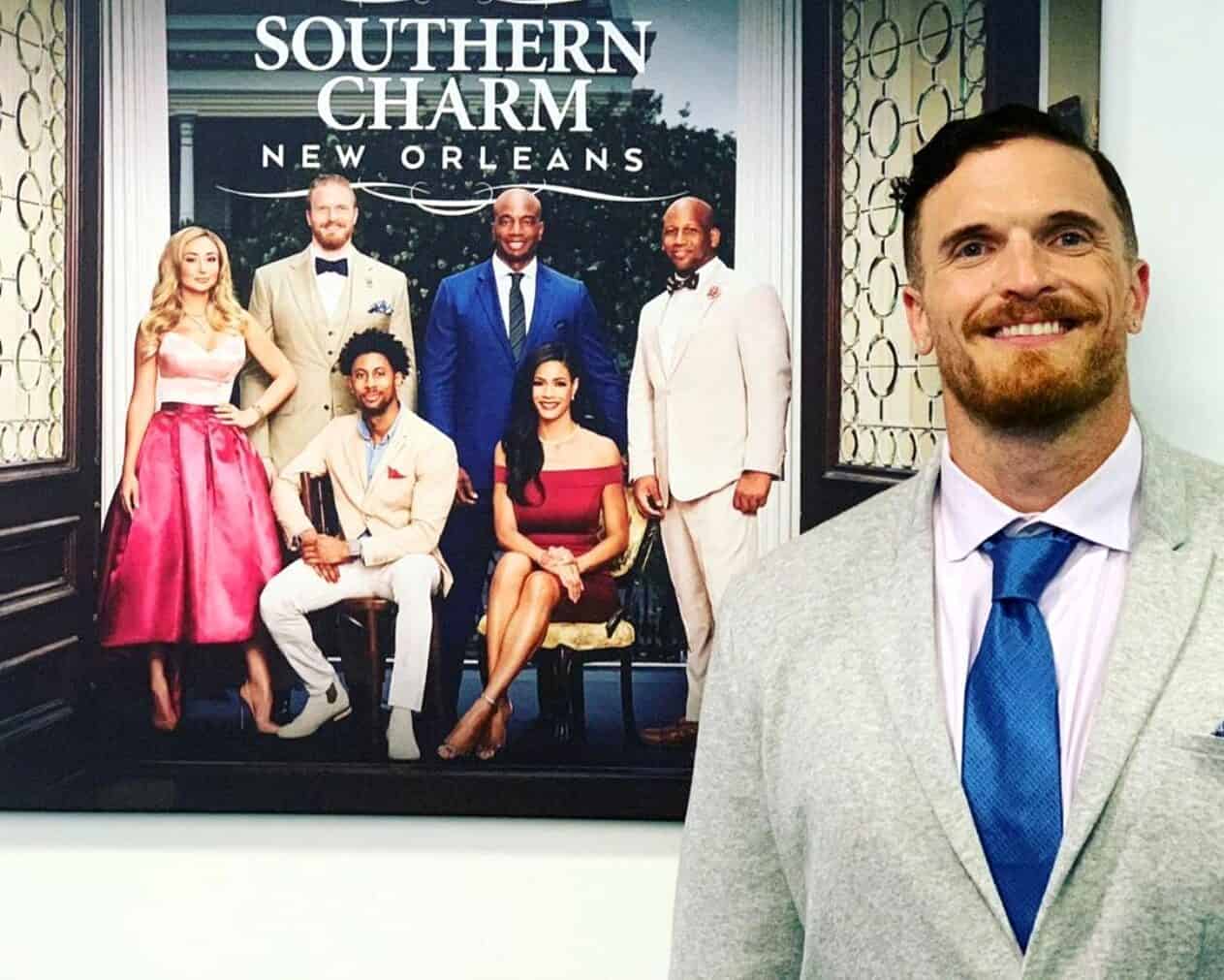 As fans recently learned, the Bravo star was rushed to the ICU after suffering a serious traffic accident where he collided with a car while riding his motorcycle just a few days before Christmas. And now, just over a week later, more details are emerging regarding the incident.

According to a statement released on behalf of Jeff, the ex-New Orleans Saint has sustained “life-threatening injuries” including a fractured pelvis after being “thrown off his motorcycle” on Interstate 10 near the Carrollton Avenue overpass, as was reported by Nola.com.

The statement also revealed that Jeff has “since undergone several surgeries with more expected.” However, it’s been confirmed that the reality star has been moved from the ICU where he’s been staying since the accident occurred.

“[Jeff] has a long road to recovery ahead but remains optimistic about the future and is determined to get back on his feet as soon as possible,” the statement read. “Jeff sends his thanks to the many people who have sent their well wishes and prayers. He and his family respectfully ask for privacy as he continues on his path to recovery.”

Just two days ago, Jeff mustered up the strength to send a heartfelt thank you to his new girlfriend and fans for their continued support on Instagram.

“Spent Christmas ???? Day in icu after a motor vehicle incident on Dec 23rd.” the reality star wrote just before the new year. “The best part of all of it is that not only am I alive but I was blessed to have @_maddienoel_ in my life. A true angel that has been there every step of the way. I have a long and difficult road to recovery in front of me but just want to make sure I do appreciate all the support and love all of you!!!!”

The Bravo star and Superbowl winner had reportedly completed a cross-country motorcycle trip not long before his nearly-fatal accident.