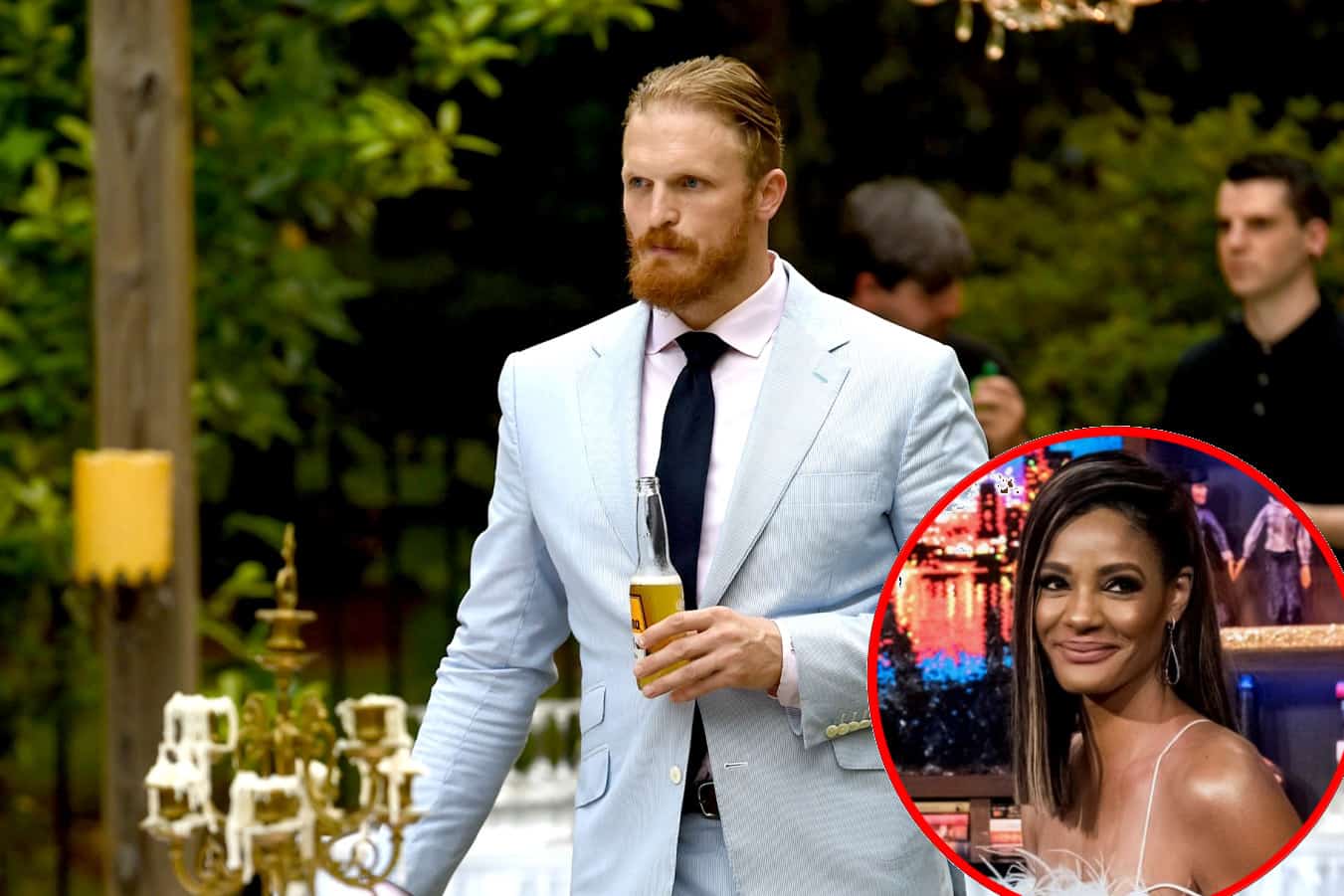 As fans of the Bravo reality series await a potential third season, Jeff’s friend and co-star, Tamica Lee, has reacted on Instagram to the scary news as details regarding Jeff’s recent travels and current state have been revealed.

“Prayers up for [Jeff Charleston],” Tamica wrote in the caption of her post. 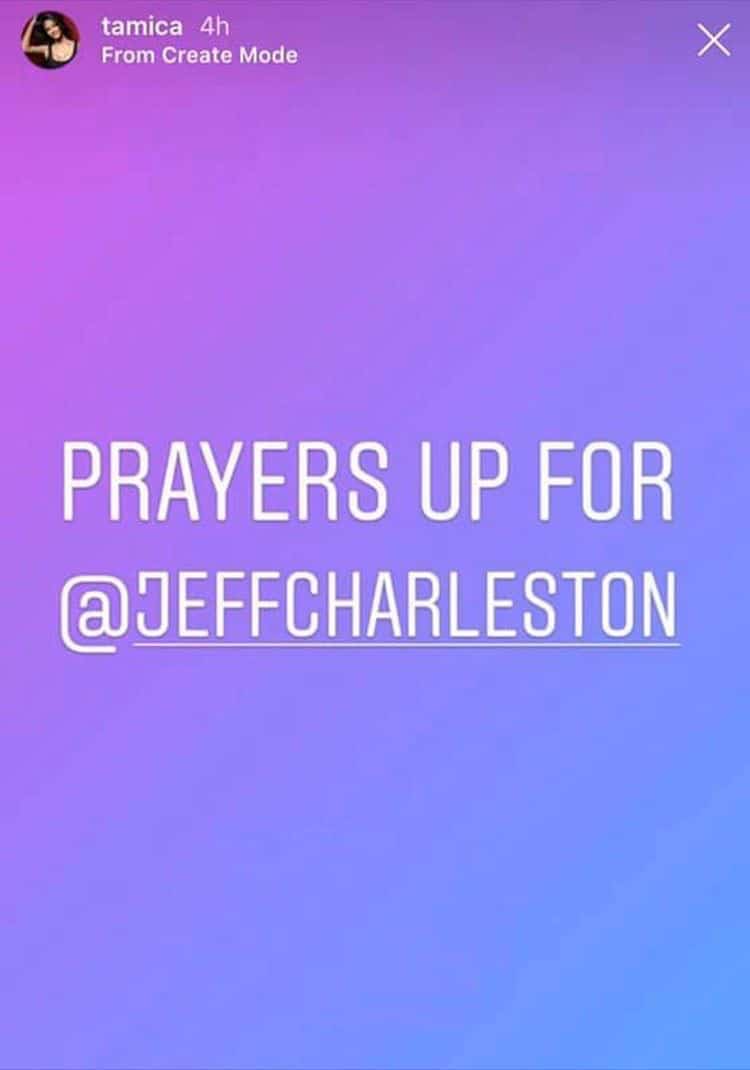 “Tamica just texted that he was in a serious motorcycle accident and is in ICU. Will require numerous operations,” wrote Patricia on December 22.

A fan page on Instagram shared details regarding what happened. According to the report, filming has not yet begun on Southern Charm: New Orleans. So, amid his filming hiatus, Jeff began traveling to different locations around the United States on his motorcycle and sharing plenty of photos taken along the way on social media.

The fan page also shared an addition update from Tamica, which read, “[Jeff] is ok. Still need lots of prayers his way.”

A post shared by nightmares are still dreams (@nightmaresarestillyourdreams)

Jeff has posted a number of photos of himself and his bike over the past several months.

As fans of Southern Charm: New Orleans may recall, Jeff went through hard times during season two after his split from his ex-wife Reagan. During an interview with RealityBuzz TV, he opened up about his struggles and the way in which Tamica was a true friend to him as he seemingly spiraled out of control.

“I lost my job and I lost my wife, and you know, I told everyone that everything’s alright,” Jeff revealed. “I think a lot of people do that. A lot of people don’t have someone like Tamica to call them on their BS.”