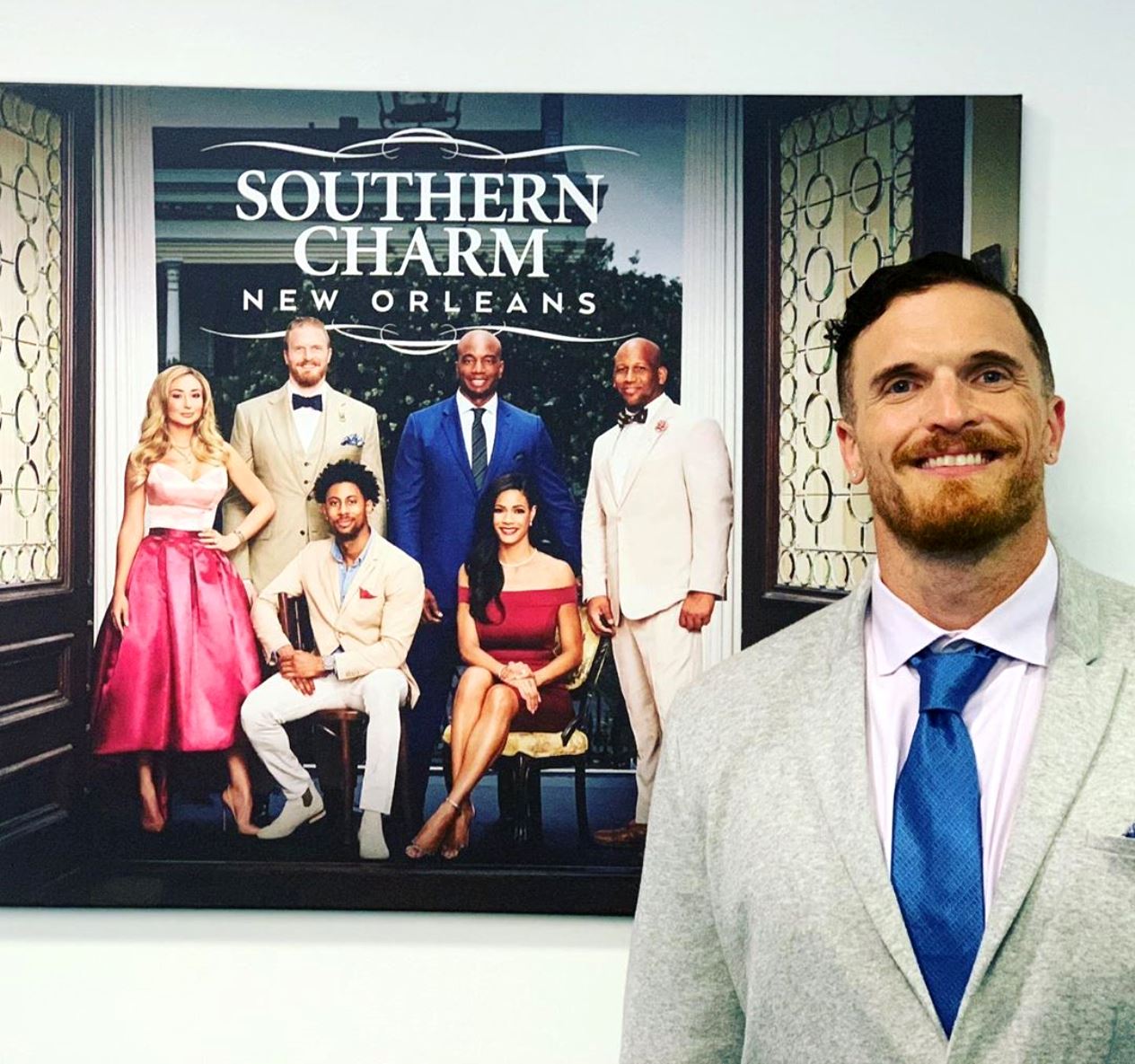 Southern Charm New Orleans star Jeff Charleston is revealing a major life decision as he also addresses his drunken meltdown on the latest episode of the Bravo series.

After a drama-filled evening hosted by Justin Reese and his girlfriend Kelsey Nichols, a very intoxicated Jeff took it upon himself to go outside and run along the sidewalk, stopping to lay on the ground in front of several neighbor’s homes. At one point, he even started taking his shirt off while telling the other guys he was ready to keep the party going.

Jeff, 36, addresses his behavior during an interview with RealityBuzz TV, revealing that he hadn’t dealt with the major changes in his life properly. On top of his career in the NFL coming to a sudden end and having to rediscover who he is, his ex-wife Reagan Charleston also moved on pretty quickly after their divorce.

“I lost my job and I lost my wife, and you know, I told everyone that everything’s alright,” Jeff revealed. “I think a lot of people do that. A lot of people don’t have someone like Tamica [Lee] to call them on their BS.”

The charmer admits to struggling a lot this season, which led to him seeking professional help from a therapist.

“This is probably one of my harder episodes to watch. It’s because, you know … I was vulnerable and I let myself down,” admitted Jeff. He also tweeted on Sunday night that he was “not proud” of the way he acted. 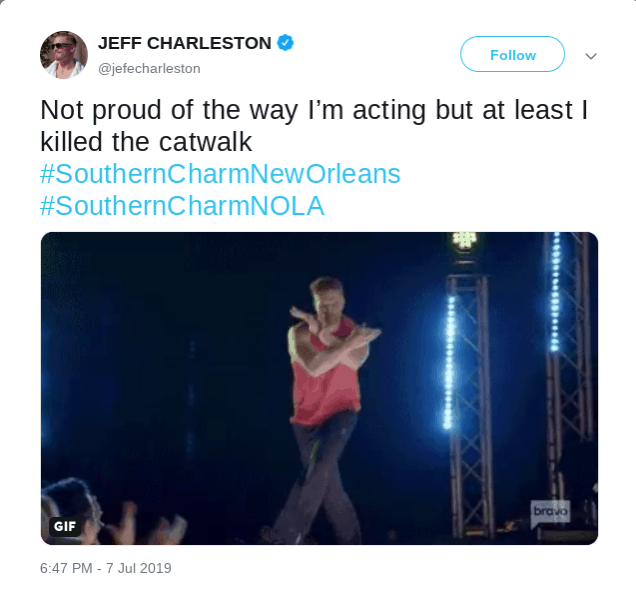 Fortunately, things are looking up for the football player these days as he talks about getting back to a healthy lifestyle by eating right and staying active. Jeff also reveals a major decision that has shocked many fans. Others are saying it’s been a long time coming.

“I don’t know if I’m really supposed to announce this or not, but I’ve stopped drinking,” announced Jeff. “I started being a lot healthier … it’s made a world of a difference in my life.”

Find out how Jeff’s sober lifestyle affects his relationships and tune in each Sunday night at 9 p.m. ET on Bravo.