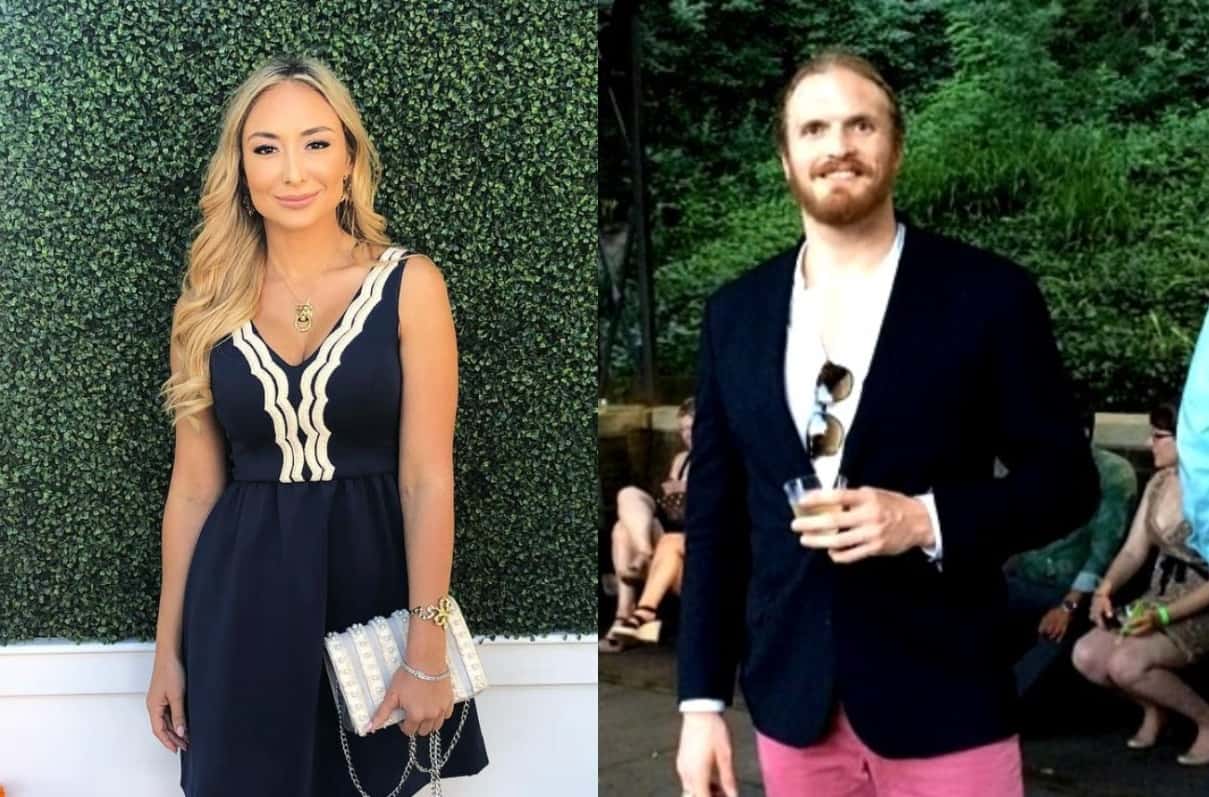 Reagan Charleston and Jeff Charleston are opening up about their split ahead of the second season of Southern Charm: New Orleans.

In a sneak peek at tonight’s premiere episode, which comes just after Reagan confirmed she is not only married to new husband Reece Thomas, but also expecting her first child, she and Jeff are seen reuniting with one another, and their dogs, and explaining what led to the end of their six-year marriage.

“How do I even begin to explain how things have changed in my life?” Reagan asks during a cast confessional. “Jeff and I were married for six years. We were young and we fell in love.”

“As time went on, the bad times kept getting worse,” Jeff says in his own confessional.

After a montage of clips from the couple’s high and low moments played out, Reagan confirmed she and Jeff separated five months after she was seen taking a pregnancy test, which came up negative, during the show’s first season.

“Jeff wanted a family, but there was no way I was going to bring a child into the world in that constant upheaval,” she explained.

As the sneak peek continued, Reagan and Jeff chatted about the finalization of their divorce.

“Our marriage had met its expiration,” Jeff says.

“It was time,” Reagan agrees.

According to Jeff, he dealt with depression after the end of his professional football career and has grown increasingly concerned, along with Reagan, about potential head injuries.

“I went through extreme depression and I didn’t know what depression was,” Jeff shares.

“It was easier for me to lie and just pretend that we’re good,” Jeff explains. “And we weren’t.”

Reagan and Reece are expecting a baby girl next month.

“I’m so ready to be a mom,” Reagan told PEOPLE of her baby news days ago. “I keep thinking about the fact that I’m bringing a life into this world. I’m going to have a little person who I’m going to feed and raise. It’s the warmest feeling. I’m so excited.”