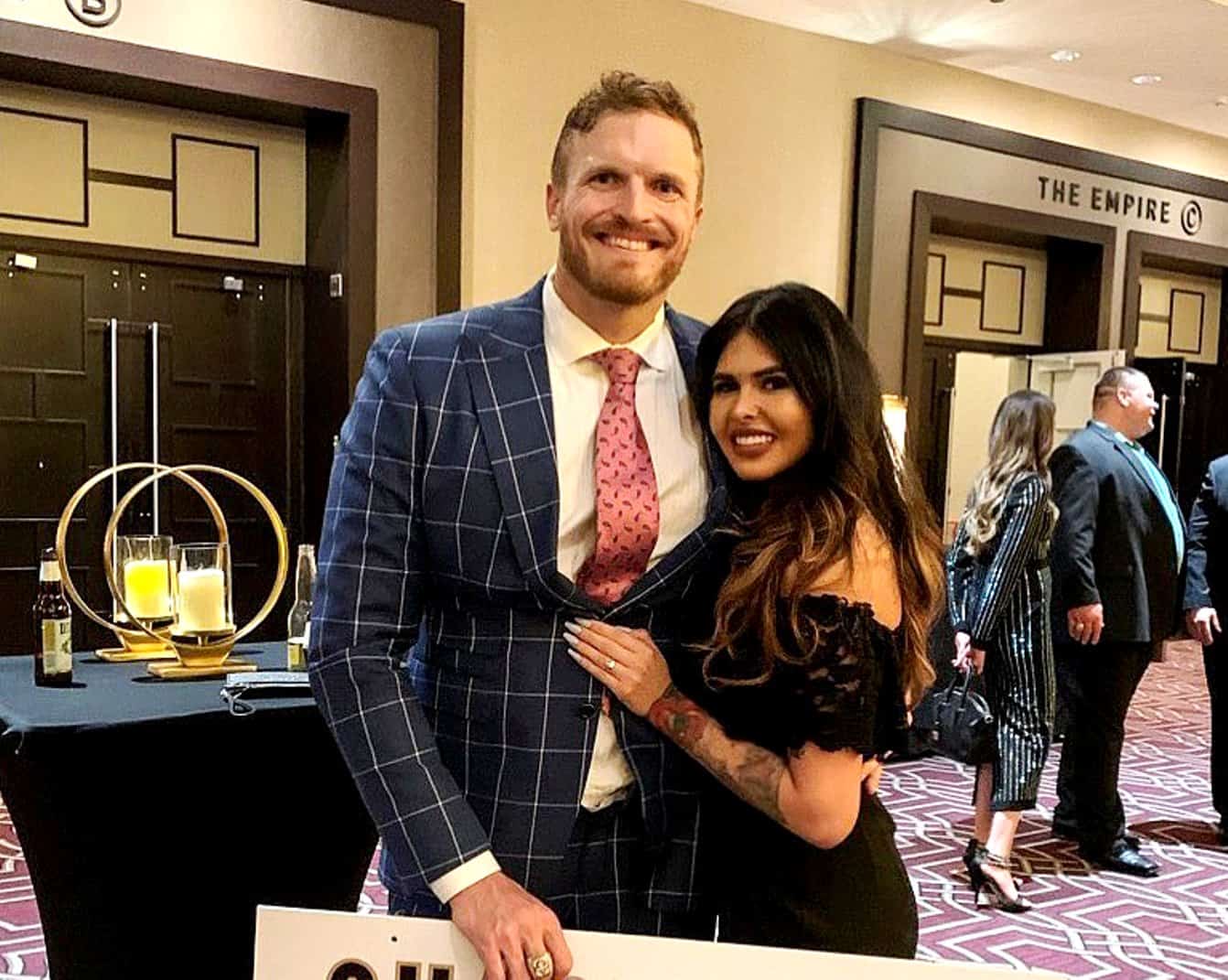 Jeff Charleston has a new lady in his life.

Just over a week after the Southern Charm: New Orleans cast member was involved in a scary accident, he returned to social media, where he treated his fans and followers to the first look at his new girlfriend as he applauded her for continuing to stick by him throughout his recovery.

“Spent Christmas Day in ICU after a motor vehicle incident on Dec 23rd. The best part of all of it is that not only am I alive but I was blessed to have [Maddie] in my life,” he wrote in the caption of his December 31 pic. “A true angel that has been there every step of the way. I have a long and difficult road to recovery in front of me but just want to make sure I do appreciate all the support and love all of you!!!!”

While not much is known about Jeff’s new girlfriend quite yet, she describes herself as a “New Orleans Latina” on her private Instagram bio and has a photo of herself and Jeff as her profile pic.

“Tamica just texted that he was in a serious motorcycle accident and is in ICU. Will require numerous operations,” she wrote.

Jeff’s ex-wife, Reagan Charleston, also asked for prayers after learning about what had happened.

As fans of Southern Charm: New Orleans will recall, Jeff went through some hard times after his June 2018 split from Reagan, especially after she quickly got re-married and conceived her first child with husband Reece Thomas.

Although Bravo has not yet officially announced a third season of their reality show, Tamica hinted in August that she and her co-stars would be returning to the network for new episodes sometime in 2020.