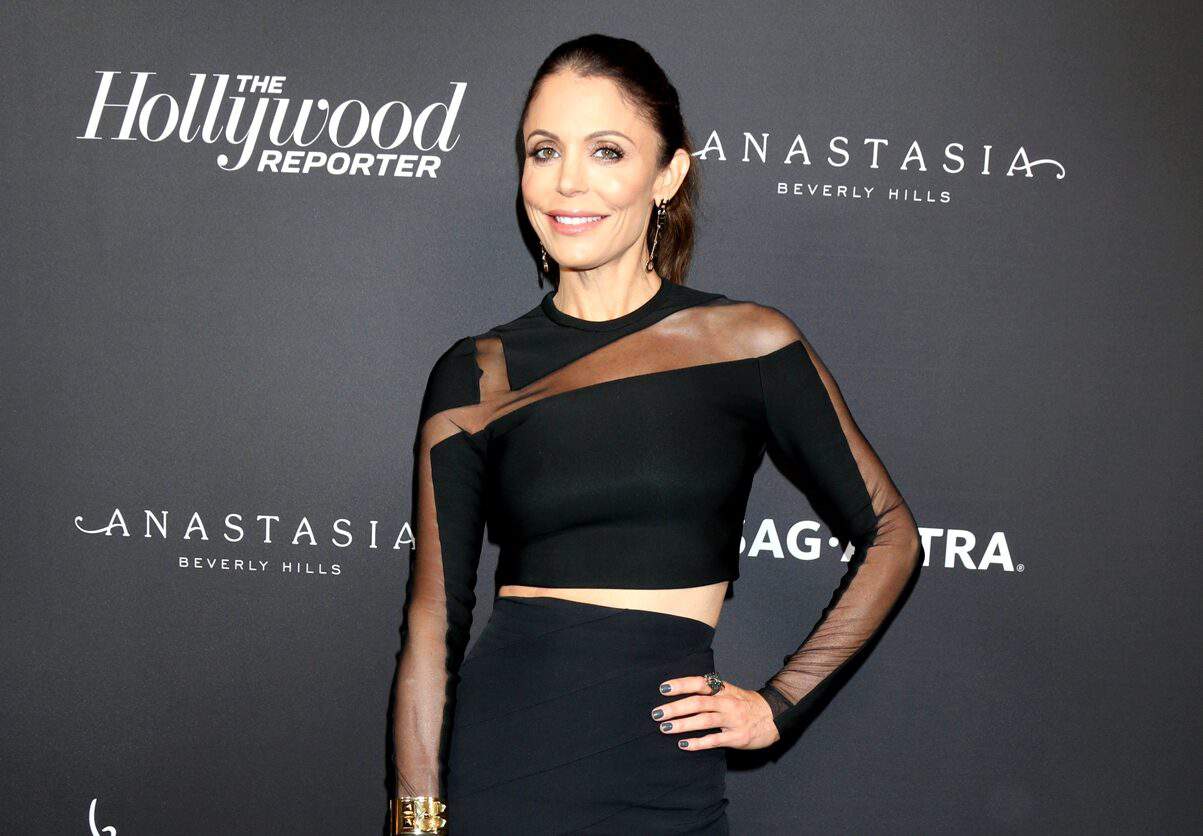 Bethenny Frankel took aim at The Real Housewives of New York City during an interview on the FOX Business Network on Thursday.

While giving details about the relief efforts she’s providing to Australia and other countries through her charity, BStrong, the former reality star called out the Bravo series for being “emotionally taxing” and “unhealthy” as she explained how she manages the many things her organization is doing around the world.

“I’m very organized. I try to get a good night’s sleep. But this is important and I would not be able to do a show like [The Real Housewives] that’s so emotionally taxing and exhausting and unhealthy and do this,” Bethenny said on Mornings with Maria.

According to Bethenny, who quit her role on RHONY last August after appearing in a full-time position on eight of the show’s 11 seasons, she’s been spending between 25 and 30 percent of her time post-Bravo on her charity efforts.

“It’s a good portion,” she explained.

Prior to the recent bushfires in Australia, Bethenny and BStrong offered aid to the Amazon and to California and felt “very, very equipped to handle the fires in Australia and understand the beast.”

“Right now it’s about more firefighters, internationally. We’ve coordinated with the Miami Fire Department and their fire chiefs and they are coordinating with Australia to bring from the U.S. fire teams to help with the fires but stay until the situation gets under control,” Bethenny revealed.

While some may not be sure where to donate because they don’t know which organizations they can trust to properly relay their money to good causes, Bethenny said that anyone who donates to BStrong will get updates about what they are doing so they can see where their money is being applied.

“I think it’s important to have control over where you’re donating so you get constant information. BStrong lets you know, okay, we are amassing gear from all over the world right now, putting it in containers to outfit firefighters to go and to stay. We’re also helping shelters for animals and humans… I just think it’s important to empower people to feel that they can trust that 100 percent is going to the relief effort,” she stated.

In addition to helping the relief efforts in Australia, BStrong is also rebuilding homes in Puerto Rico and building 700 roofs and three schools in The Bahamas.

“We don’t leave the second the headlines leave and just hand some money. We go through rebuild,” she added.