Lisa Vanderpump and Ken Todd Get Sued, Accused of Failing to Pay Employees in Class Action Lawsuit, See How They’re Fighting Back 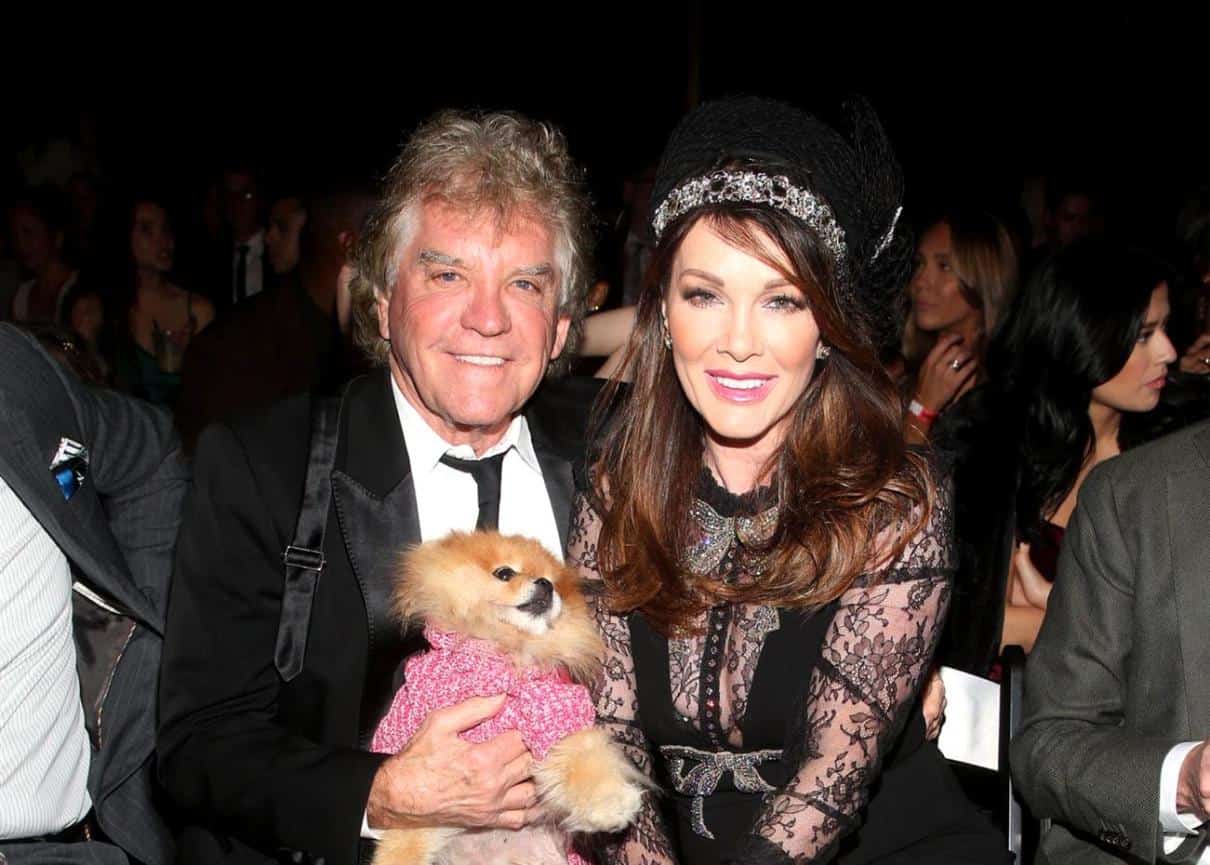 Vanderpump Rules stars Lisa Vanderpump and husband Ken Todd are fighting back as they face a class-action lawsuit regarding alleged unpaid wages in their restaurants.

The former restaurant moguls’ slew of restaurants has been featured on various Bravo shows over the years, most notably SUR on Vanderpump Rules. But in recent news, Lisa and Todd are finding themselves in hot water as a former employee is suing them for allegedly failing to pay wages in their dining establishments.

According to Superior Court documents obtained by Page Six, Ken and Lisa are being sued for “failing to pay minimum and overtime wages, failing to provide meal breaks — or compensation in lieu of breaks — and for allegedly violating California’s unfair competition law at their various restaurants including Tom Tom, SUR, Pump and Villa Blanca.”

Adam Pierce Antoine, who worked for the Beverly Hills power couple from September to December 24, 2018, filed the class-action lawsuit on December 16, 2019.  According to the report, Adam claims that these issues began “at least four years prior to the filing.” He hopes other employees who worked in the couples’ restaurants during that same time period will be included in the lawsuit.

In addition, the former employee also alleges that “time records were manipulated after the fact to be in accordance with California state law, although employees commonly exceeded 40-hour work weeks and 12-hour days,” as was stated in the report.

Lisa and Ken are fighting back through their attorney, who tells the Daily Mail that this lawsuit is “frivolous” and “lacks merit,” adding that it, “constitutes a feeble attempt to unfairly benefit and extract money by disparaging and slandering the celebrity couple.”

In addition, sources close to the restaurant moguls tell the outlet that this former employee only worked for the restaurant for 16 weeks and allege he was terminated for cause.

But nothing will be decided until the case is taken to court, which is set to take place on March 13, 2020.

Lisa and Ken’s popular restaurant Pump has also been in the news this week after a Ferrari crashed into the West Hollywood hot-spot this past Sunday. Despite the shocking mishap, no one was seriously injured and the restaurant is currently open for business.