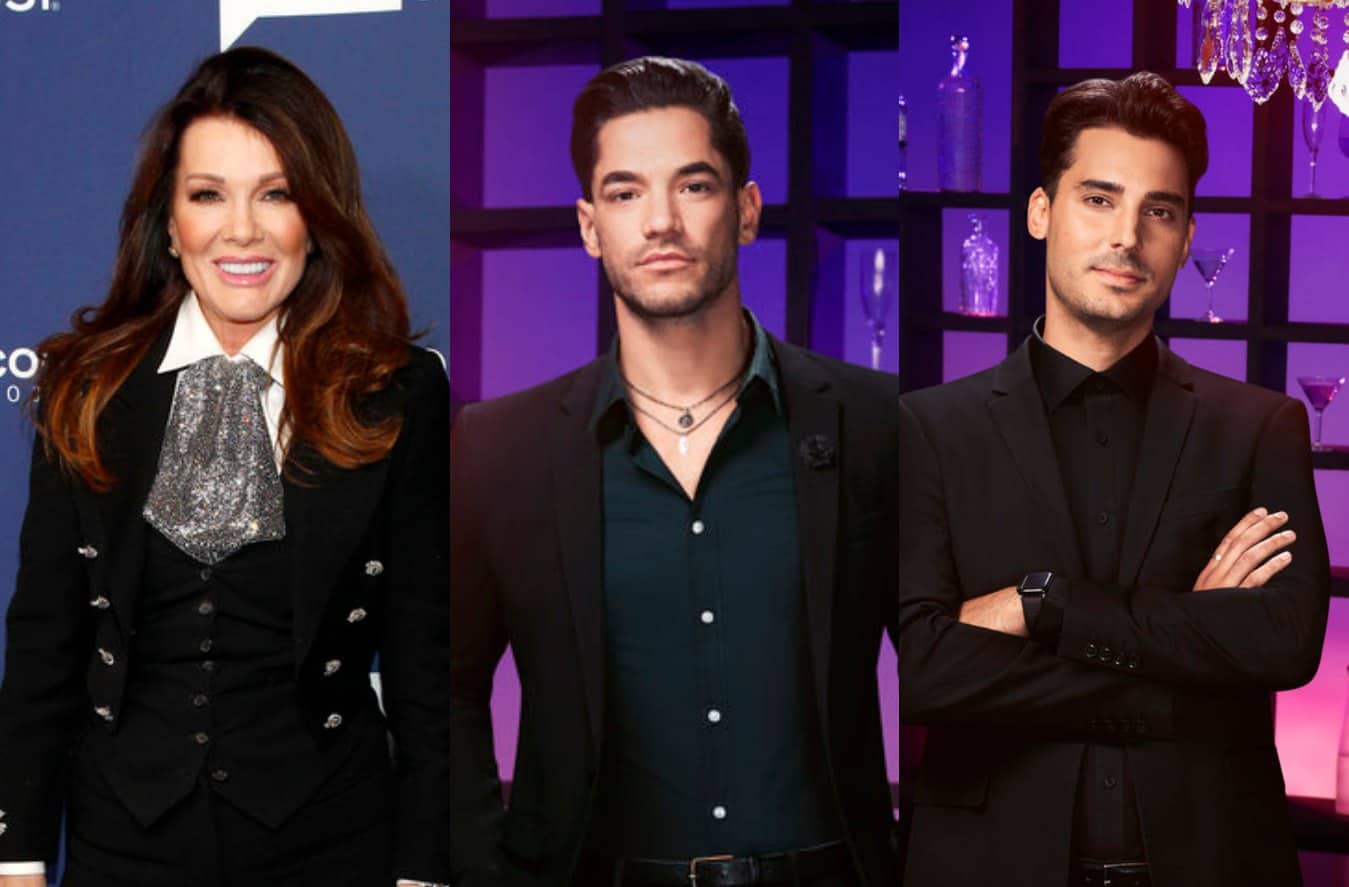 Lisa Vanderpump is speaking out about the racially-charged and controversial tweets shared by Max Boyens and Brett Caprioni.

After a series of Twitter posts including the N-word and a number of other offensive statements posted by the Vanderpump Rules newbies years ago surfaced on Instagram, the former Real Housewives of Beverly Hills star addressed the scandal as Max and Brett publicly apologized for their comments.

“I do not condone any of the heinous comments made in the past by Max and Brett and I am glad they understand the severity of their offenses and have shown utmost remorse and contrition,” Lisa said in a statement to Us Weekly on January 17. “I embrace a community of diversity and do not tolerate bigotry of any form within my workplace.”

According to Lisa, both Max and Brett are “appropriately ashamed of their past obnoxious teenage arrogance and casual use of unacceptable terms.”

“While both have now matured as adults, they have shown remorse for their prior reckless defamatory statements. I do sincerely believe both have learned the power and impact words can have, and I have every hope this will be a lifelong lesson for them as we move into this new decade,” she added.

In several posts shared on Twitter in 2012, Max used the N-word on a number of occasions.

“It upsets me that the word n**ga is not allowed to be said unless you are black because quite honestly it’s my favorite word,” he wrote in one tweet.

Max also took aim at Asians in another post, telling his followers that something about the race made him want to punch them “in the suck hole.”

In a statement to Us Weekly on Thursday, Max apologized for his years-old tweets.

“I want to sincerely apologize for what I tweeted in 2012 — it was wrong on every level. It is not a representation of who I am. I am shocked I ever tweeted that — and I am disgusted and embarrassed. I am truly sorry,” he said.

Meanwhile, in his own series of tweets, which ranged from 2011 to 2013, Brett mentioned the N-word countless times.

After the tweets surfaced, Brett offered a public apology on his Instagram Stories.

“I want to express my deepest apologies for the insensitive, ignorant, and hurtful comments I made,” he wrote. “I am incredibly ashamed and accept full responsibility, and acknowledge that this language was as unacceptable then as it is now. Please know that I have learned and grown since then and would never use this language today. From the bottom of my heart, I am truly sorry.” 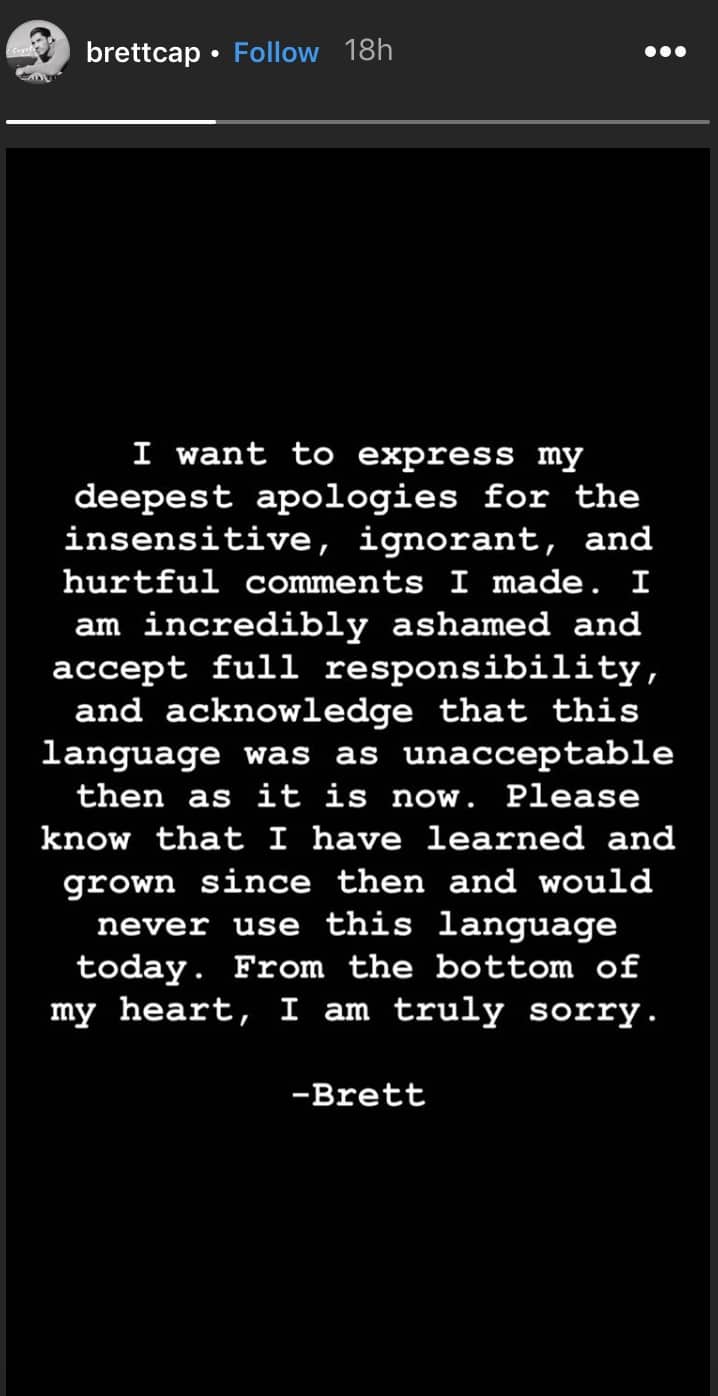 Prior to Lisa coming forward and seemingly suggesting that Max and Brett’s jobs on Pump Rules were safe, an insider had claimed to Radar Online that Max would be fired.

“Lisa [Vanderpump] doesn’t tolerate any racism or anything negative for that matter, so it won’t matter he filmed the show. If she says he’s gone, he’s gone,” the source explained.