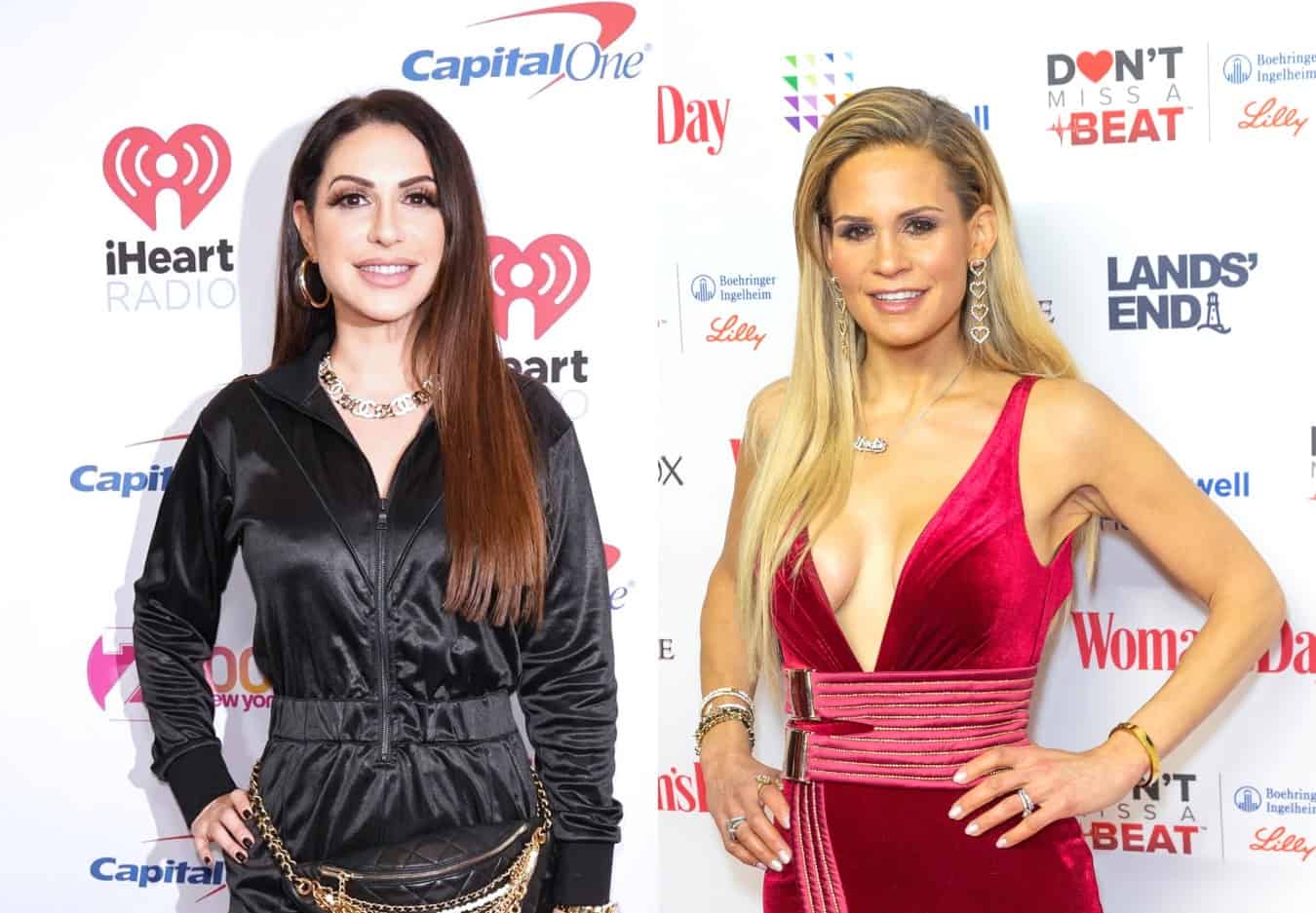 The Real Housewives of New Jersey star Jennifer Aydin thinks Jackie Goldschneider is “stingy” with her money as the housewives butt heads after discussing the “right way” to throw a birthday party for their kids.

As fans have recently learned, Jackie revealed she was sitting on family money and even admitted that the way her costar Jennifer showed off her wealth was “tacky.” But in a preview clip for tonight’s brand new episode, we learn that Jennifer, who admits she “enjoys impressing people” with her money, isn’t too keen on the way Jackie spends her dough either.

“I don’t really think it’s about showing, I think [Jackie’s]  just cheap,” Jennifer admitted to fellow New Jersey housewife, Margaret Josephs, in Bravo‘s preview clip of them shopping in the Hamptons. “You know, like her kid’s birthday party she had just pizza. After knowing everything that she has she just seems a little stingy to me.”

Jennifer was clearly not impressed with the birthday party Jackie threw for one of her kids as it was a tad less extravagant than the kind she’d throw for hers, which have included water slides, food trucks, and more.

“What’s it gonna kill you to have a tray of pasta, f***in’ $45 dollars? I think she’s holding onto her money for dear life!” Jennifer joked.

This isn’t the first time Jennifer and Jackie have disagreed about the “right way” to spend their money. As fans can recall from season nine of the show, the two housewives were at each other’s throats after Jackie wrote in one of her articles that she thought Jennifer may have been spoiling her children. And while they seemed to have moved on from that spat, another preview for tonight’s new episode proved otherwise.

In another clip posted by Bravo, Jennifer confronts Jackie about her spending style and goes so far as to tell her, “Take the stick out of your a** and enjoy life for a while.”

“I spend it when I wanna spend it,” Jackie argued back, visibly irritated.

“You spend on yourself instead of your kid’s party?” Jennifer asked before Jackie replied, “I just don’t spend it just to impress people.”

After more heated words were exchanged, Jackie explained in her confessional that she was very insulted by Jennifer’s words, especially because she felt like her parenting was being put into question. Oh, how the tables have turned!

“It really is a new low for Jennifer,” added Jackie.

A new episode of the RHONJ airs tonight on Bravo at 8/7c.