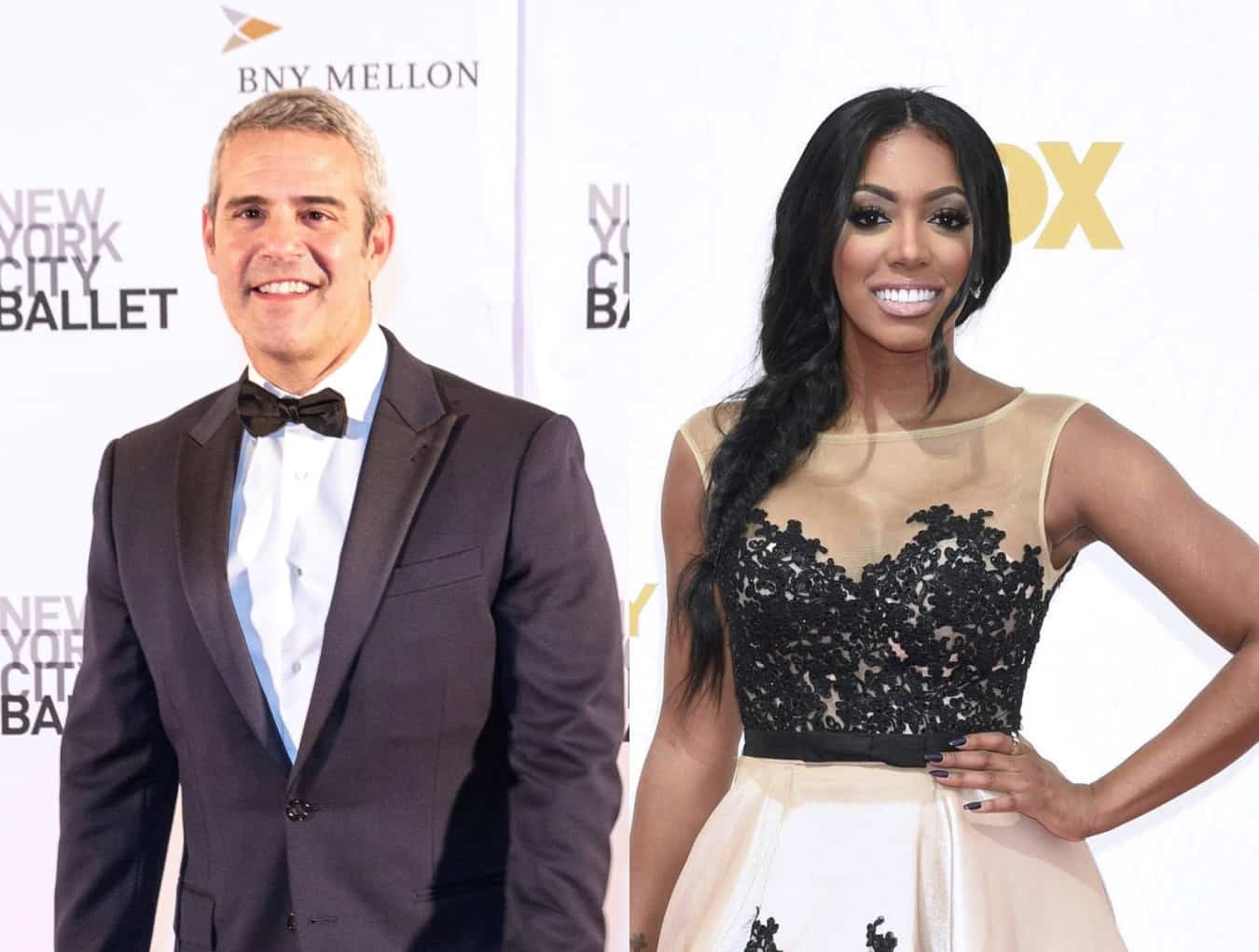 Porsha Williams has become a major player on The Real Housewives of Atlanta but according to Andy Cohen, there was once a time when she almost lost her job.

During a January 31st appearance on The Jenny McCarthy Show, Andy, the host of Watch What Happens Live and an executive producer for the Real Housewives, was asked how producers decide which housewives return for the next season.

“It’s a long conversation that goes on through the season and even during production,” said Andy.

He continued, “At the end of Porsha’s first season, she was at the reunion and it had just been announced a day before Kordell [Stewart] was leaving her and there was a fairly healthy dialogue amongst the producers about whether Porsha was going to come back at that time. This was the end of her first season.”

Kordell is Porsha’s ex-husband who filed for divorce immediately after Porsha’s first season on the show back in 2013.  According to Andy, Porsha was however able to save her job during the RHOA season five reunion.

“She got up there at that reunion and I was watching her and I was like, ‘Oh my God.’ I was like, ‘I stan for Porsha, that was incredible,’ and she cemented her place on the show,” Andy revealed. “She gave a two minute soliloquy about who she was and how she was going to live her life going forward and this was not going to define her and she’s stronger than this.”

“I totally underestimated this woman and look at where she is now on the show,” he added.

Andy also admitted that Bravo does focus groups every year to see how viewers feel about the cast members of the Real Housewives, in addition to the feedback he constantly gets on social media.

“We do focus groups every season of Housewives, we do massive research look. And we look at that and usually, thankfully, because we’ve been doing this for so long, what we find is not a surprise to us,” shared Andy. “So that always makes us feel pretty good. Like oh good, this is reinforcement of what we were always feeling as producers.”

He added, “Sometimes we get a surprise where there are people who are maybe even more popular than we realized.”

The Real Housewives of Atlanta airs Sunday nights on Bravo at 8/7c. However, there will be no new episode tonight on Bravo due to the Super Bowl. The show will return on February 9. 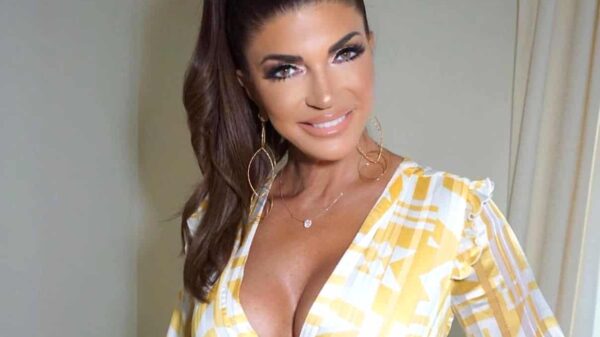