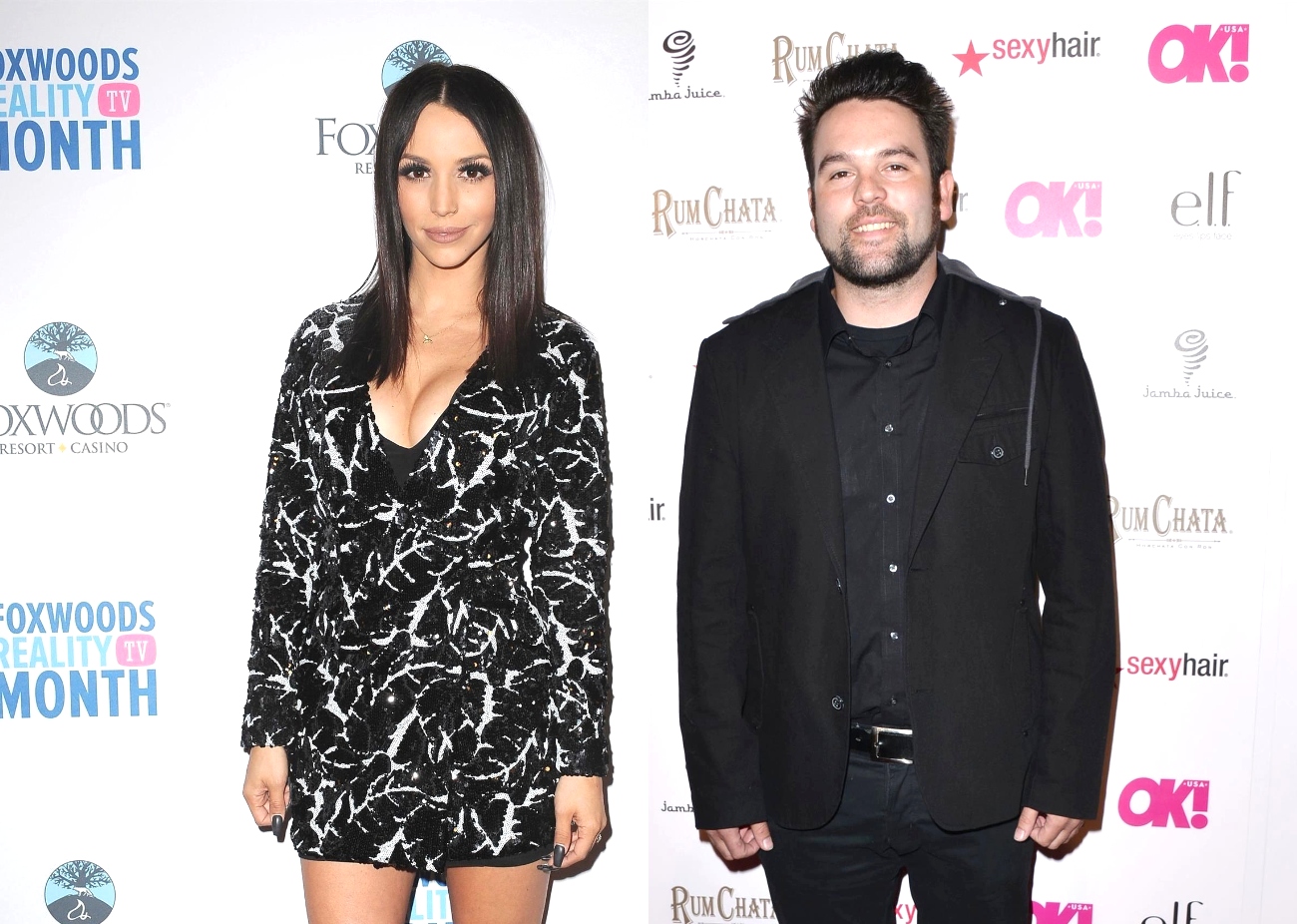 Vanderpump Rules star Scheana Shay dishes on what happened when she contacted her ex-husband Mike Shay on what would have been their wedding anniversary.

There’s no denying that Scheana’s love life has been one of the rockiest featured on Vanderpump Rules. And while we’ve seen her with a handful of different love interests on the show, watching her marriage to longtime boyfriend Mike crumble on-camera was a tough one. But as Scheana recently explained on Bravo’s The Daily Dish podcast, it was a relationship she learned a lot from.

“I learned to never settle — and nothing against Shay at the time — you know, he was my best friend and that is what I saw forever but there were a lot of red flags that I ignored,” Scheana recalled of her marriage to Mike on the Bravo podcast. “Even in my relationship now, it’s so unfair to my amazing boyfriend that I have past trauma. I’m just like, I have automatically thought that, because Shay did these things, every other guy is gonna do these things.”

Scheana and Shay’s wedding took place on June 27, 2014 and was featured on Vanderpump Rules, crop-top wedding dress and all. Sadly, the couple divorced shortly after in 2017. And while the breakup was difficult, the Bravo star doesn’t shed a tear when what would’ve been their wedding anniversary passes by.

“It’s just another day on the calendar,” Scheana said on the podcast. “I mean, last year on what would’ve been my wedding anniversary, I sent Shay a bitmoji and we both had a good laugh.”

These days, Scheana finds herself in the arms of a new man, Brock Davies, a professional rugby player and owner of a gym. And when he appeared on his girlfriend’s own podcast, Scheananigans at the end of 2019, he threw some shade Mike’s way when he made it clear he was a much better man for Scheana than Mike ever was.