Home Real Housewives of Dallas News RHOD’s Brandi Redmond is Slammed by RHOSLC Star Jen Shah for Claiming She’s a ‘Renter,’ See Jen’s Angry Response and Learn Which of Her Co-Stars Attempted to Leak the Information

RHOD’s Brandi Redmond is Slammed by RHOSLC Star Jen Shah for Claiming She’s a ‘Renter,’ See Jen’s Angry Response and Learn Which of Her Co-Stars Attempted to Leak the Information 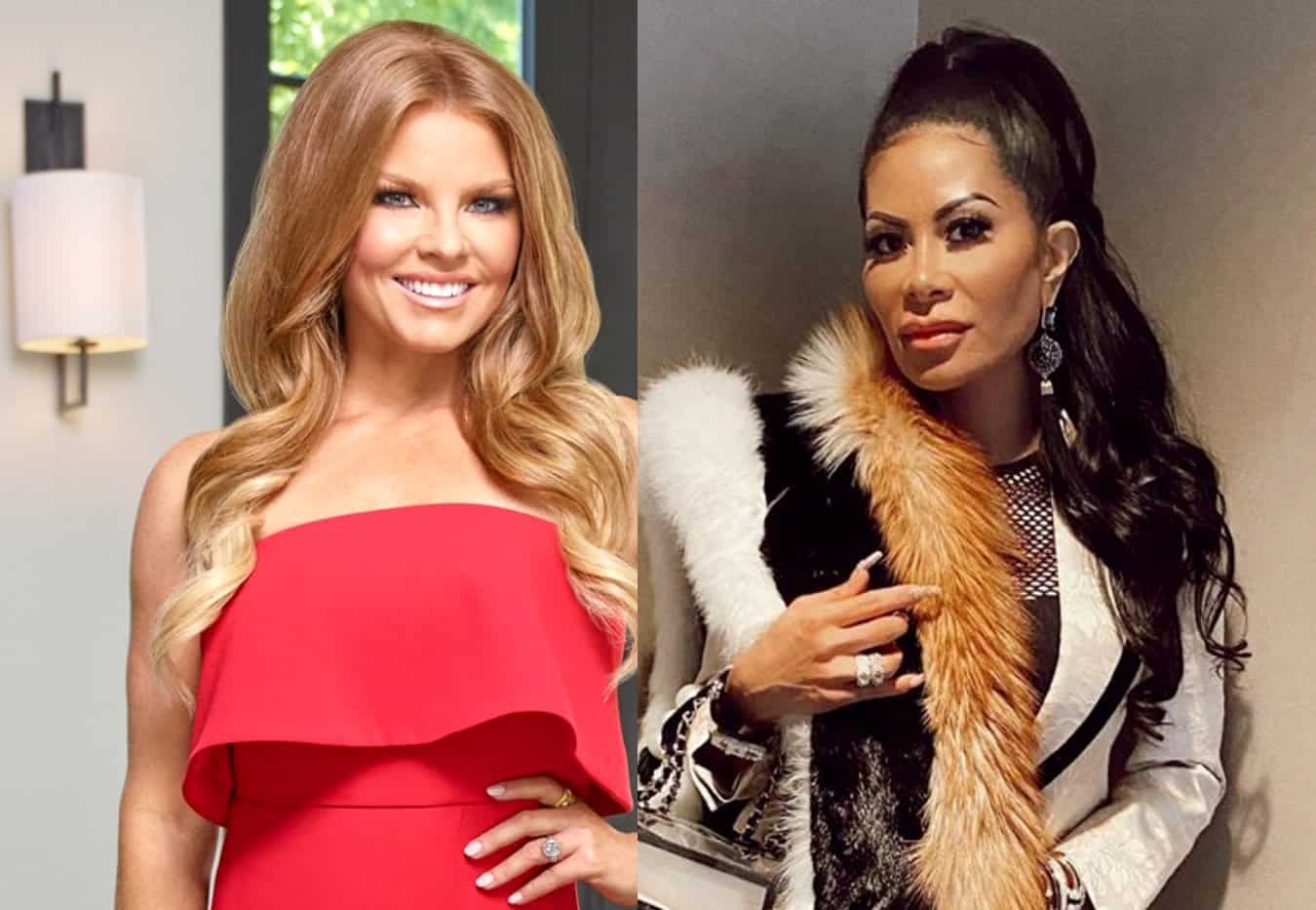 A premiere date for the debut season of The Real Housewives of Salt Lake City has not yet been released, but already, there’s drama brewing amongst the cast.

After The Real Housewives of Dallas star Brandi Redmond revealed on her and Stephanie Hollman‘s podcast that one of the women from RHOSLC was renting a home owned by one of her friends, Jen Shah fired back at her on Instagram as a fan page accused one of her co-stars of attempting to leak the information before Brandi came forward.

“They just recently moved in and I know that my friend, they’re members with us at our country club, she was like, ‘Oh my gosh, they’re renting our home. They tried to get permission. Our HOA isn’t happy with it.’ But it’s a home on the golf course. So, you’ll probably know who it is when the cameras start rolling,” Brandi continued.

Following the airing of the podcast, during which Brandi didn’t confirm which cast member she was referring to, Jen responded to her comments on Instagram with a series of angry messages.

“You want to come for me with your red hair and bull sh*t, come harder honey, you’re about to get a taste of SHAH SQUAD and I don’t f**k around. PERIODT,” Jen wrote, according to a screenshot shared by the Real Housewives Franchise on Instagram.

“Don’t be mad sis. Dye your f**king hair and get a face lift,” she added in a second post. 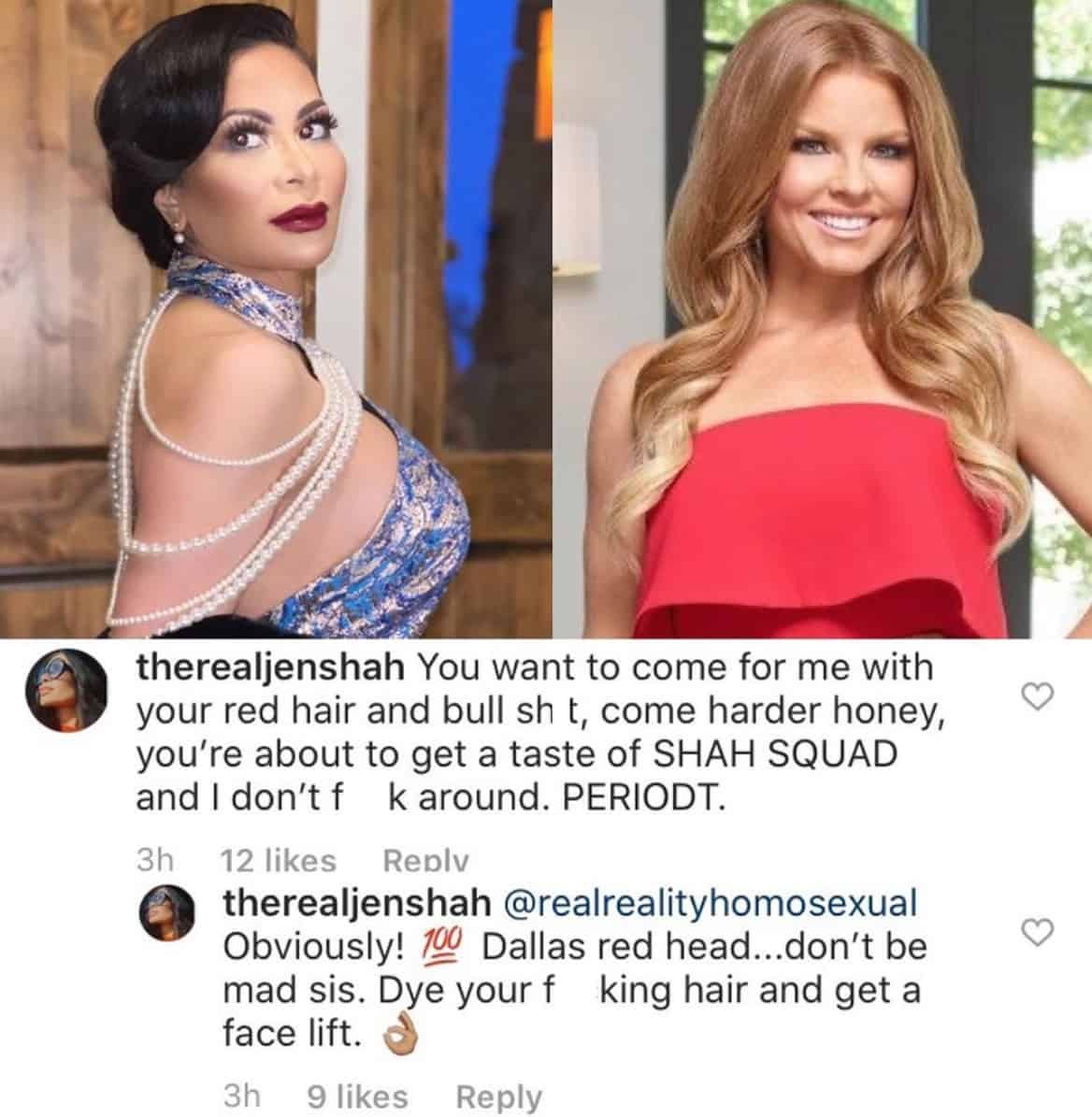 Jen also announced on her Instagram Stories that she and her “Shahs Squad” were headed to Dallas. 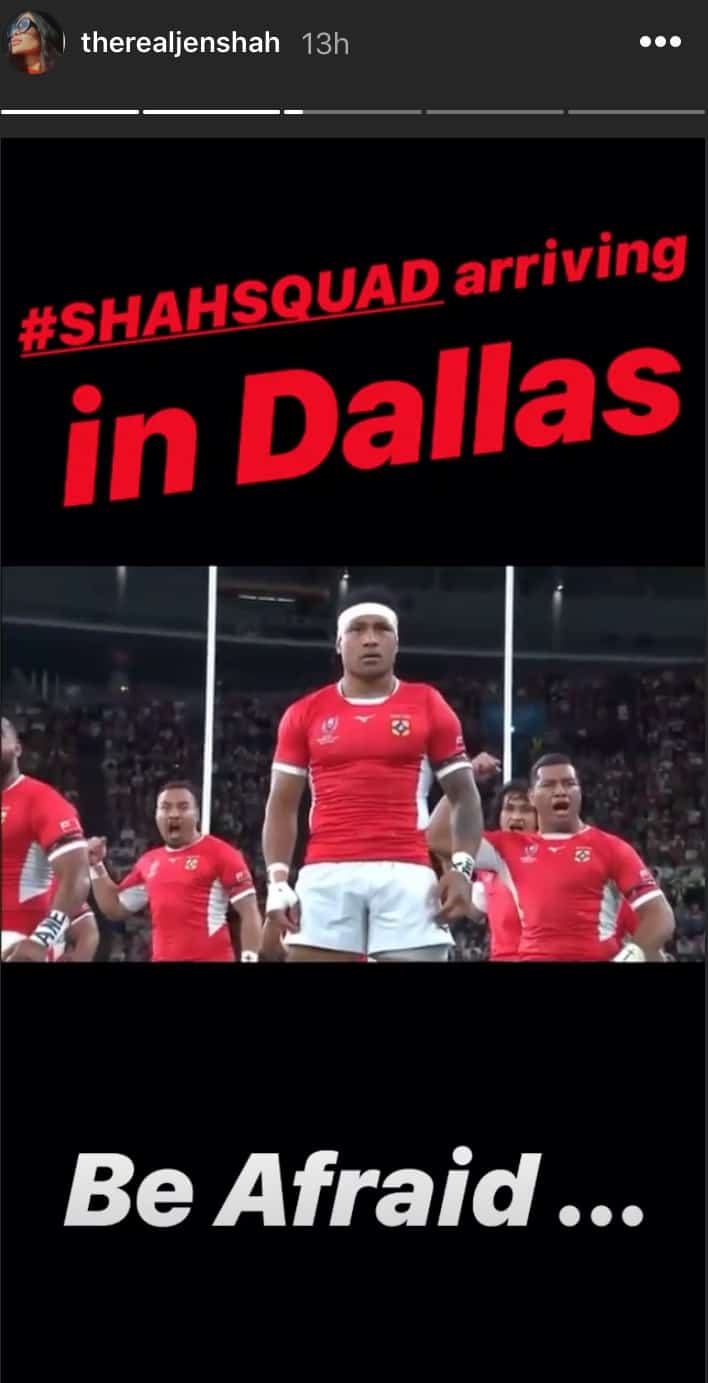 While Jen’s anger was directed at Brandi, a fan page for RHOSLC on Instagram has suggested that she should be upset with her co-star, Heather Gay, who allegedly attempted to expose Jen as a renter before Brandi did so herself. As the page explained, Heather and “her minions” supposedly came to them months ago with information regarding their renting co-star.

“It seemed like Heather Gay and her minions were just trying to spread a petty rumor about a fellow housewife and wanted US to post about it,” the outlet explained, adding that one of Heather’s friends suggested “this housewife was renting a nicer home than the one she owns in order to boost her image on the show.”

“When we did some digging about the accusation, it was totally denied and people close to the situation basically painted Heather out to be a liar and a moron,” the report continued.

Several weeks later, after Brandi’s reveal was made, Heather is being accused of trying to make Jen, who is allegedly one of her close friends, look bad.

The Real Housewives of Salt Lake City was first announced by Bravo last November during BravoCon.