Dorit Kemsley and Paul “PK” Kemsley are putting up a united front as they continue to be plagued by rumors regarding a potentially impending split.

After a number of sources claimed the Real Housewives of Beverly Hills cast members are currently living apart, with Dorit and their two children, Jagger, 5, and Phoenix, 3, in Los Angeles and PK with a friend in London, the couple traveled to San Francisco for a family vacation and shared plenty of photos throughout their trip.

“These two,” PK wrote in the caption of a photo of his wife and their son, along with a red heart emoji.

Following PK’s post of Dorit and Jagger, Dorit took to her Instagram Stories, where she shared a series of images and videos of herself, PK, Jagger, and Phoenix enjoying the outdoors in San Francisco. 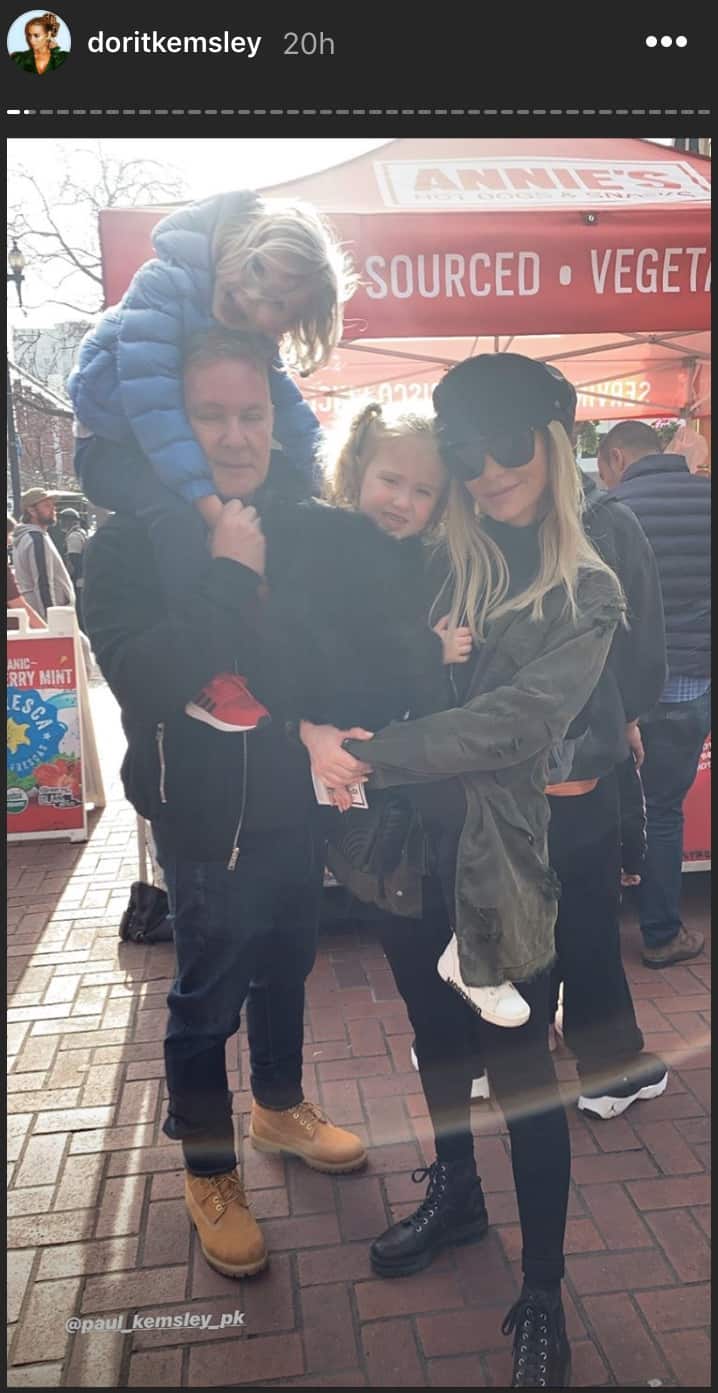 “We [love] San Francisco,” Dorit told her fans and followers in the caption of a photo of her family posing in front of a stunning view of the city and bay. 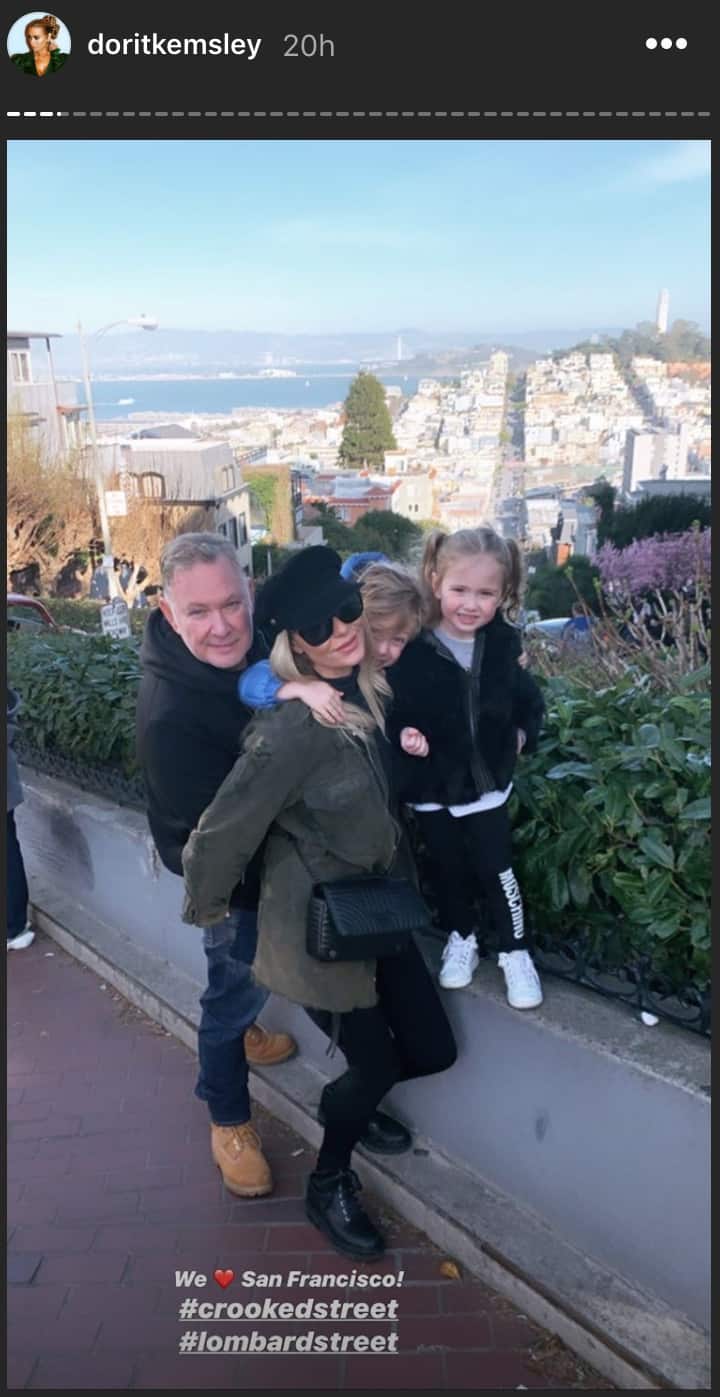 During an episode of The B***h Sesh last Friday, it was alleged that Dorit and PK were living apart. A short time after the episode aired, two different sources confirmed the claim to Us Weekly. However, on the same day, Dorit seemingly shut down the divorce rumors with a happy family post on Instagram in honor of Valentine’s Day.