Home Below Deck Below Deck Stars React After Kate Chastain Announces She is Quitting the Show, See Their Posts

Below Deck Stars React After Kate Chastain Announces She is Quitting the Show, See Their Posts 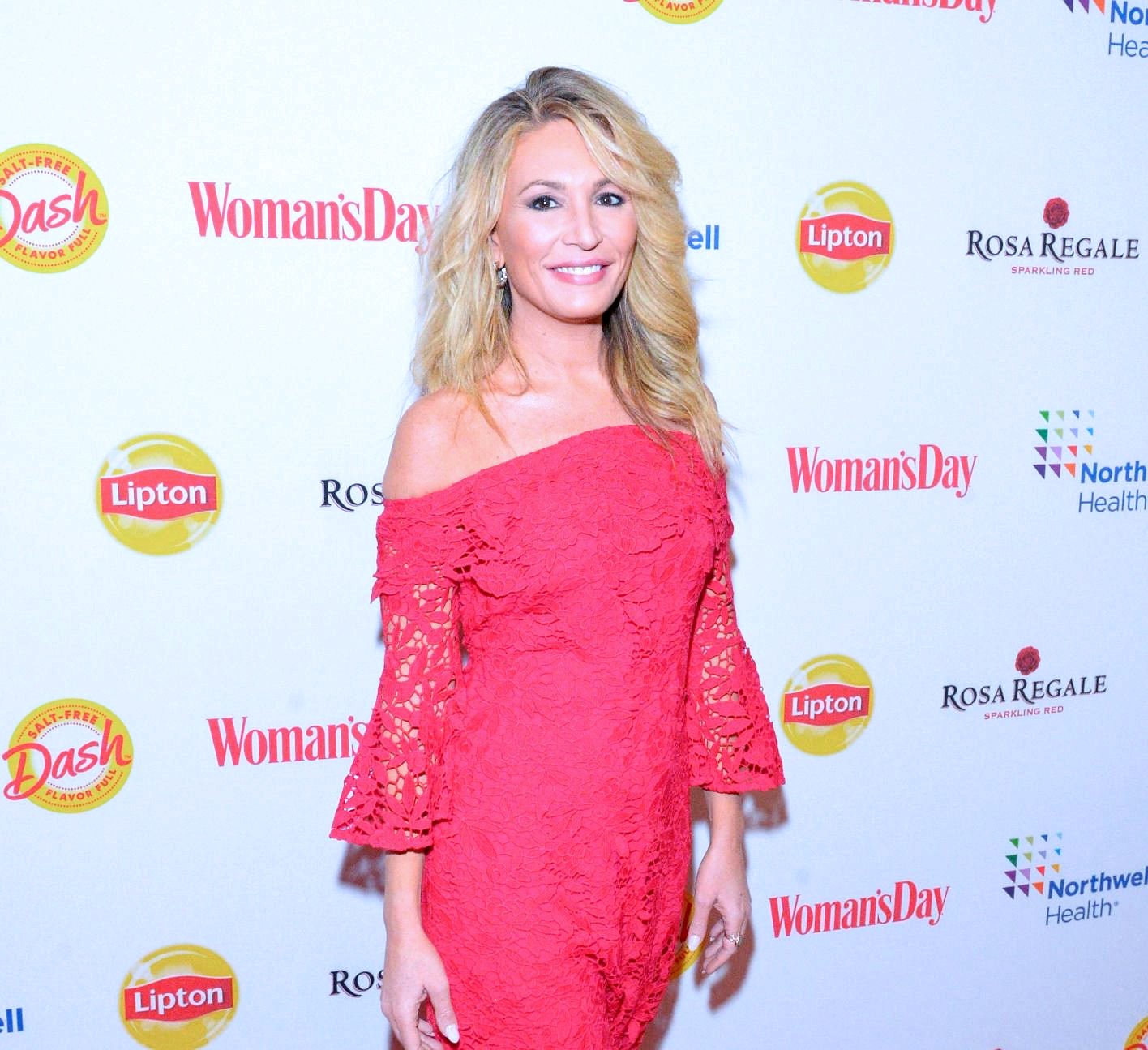 Below Deck star Kate Chastain rocked the boat this week when she confirmed she will not be returning to the show.

Having joined the Below Deck crew in season two, Kate served as chief steward ever since. She saw her fair share of drama throughout the years, but a lot of the heat came during this most recent season. Kate faced a lot conflict in particular with second stew Simone Mashile, chef Kevin Dobson, and bosun Ashton Pienaar. Is this the drama that finally pushed her overboard?

Kate released a statement on Instagram about her departure from Below Deck.

“After many months of reflection and internal discussions, I have chosen to make a transition this year in starting to carve out a progressive new land based role. I intend to step back as a senior member of the Below Deck Family and work to become financially independent, while continuing to fully support His Majesty Andy Cohen,” Kate wrote on February 17.

After the reality star’s departure, her co-stars left their love in the comments section, wishing her good luck on her new journey.

“I couldn’t love you more. I COULDN’T,” said Courtney Skippon, who joined season seven as the second Stewardess.

Amy Johnson, who served as a stew in seasons two and three of Below Deck, said she’s excited for what’s to come next for Kate: “Proud of you and excited to see you rock your next chapter!!!” She continued: “Just please don’t run off to Canada. Love, your loyal stew.”

“So excited for you bb,” wrote third stewardess Kasey Cohen from the spinoff series Below Deck Mediterranean, while Josiah Carter, the second stewardess on season six, commented with four heart emojis. 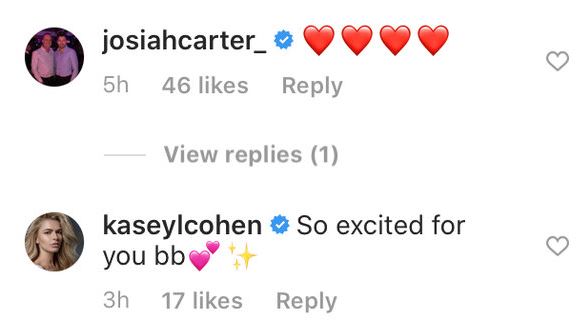 So what’s next for Kate? We’ll have to tune in and see — this time on land.