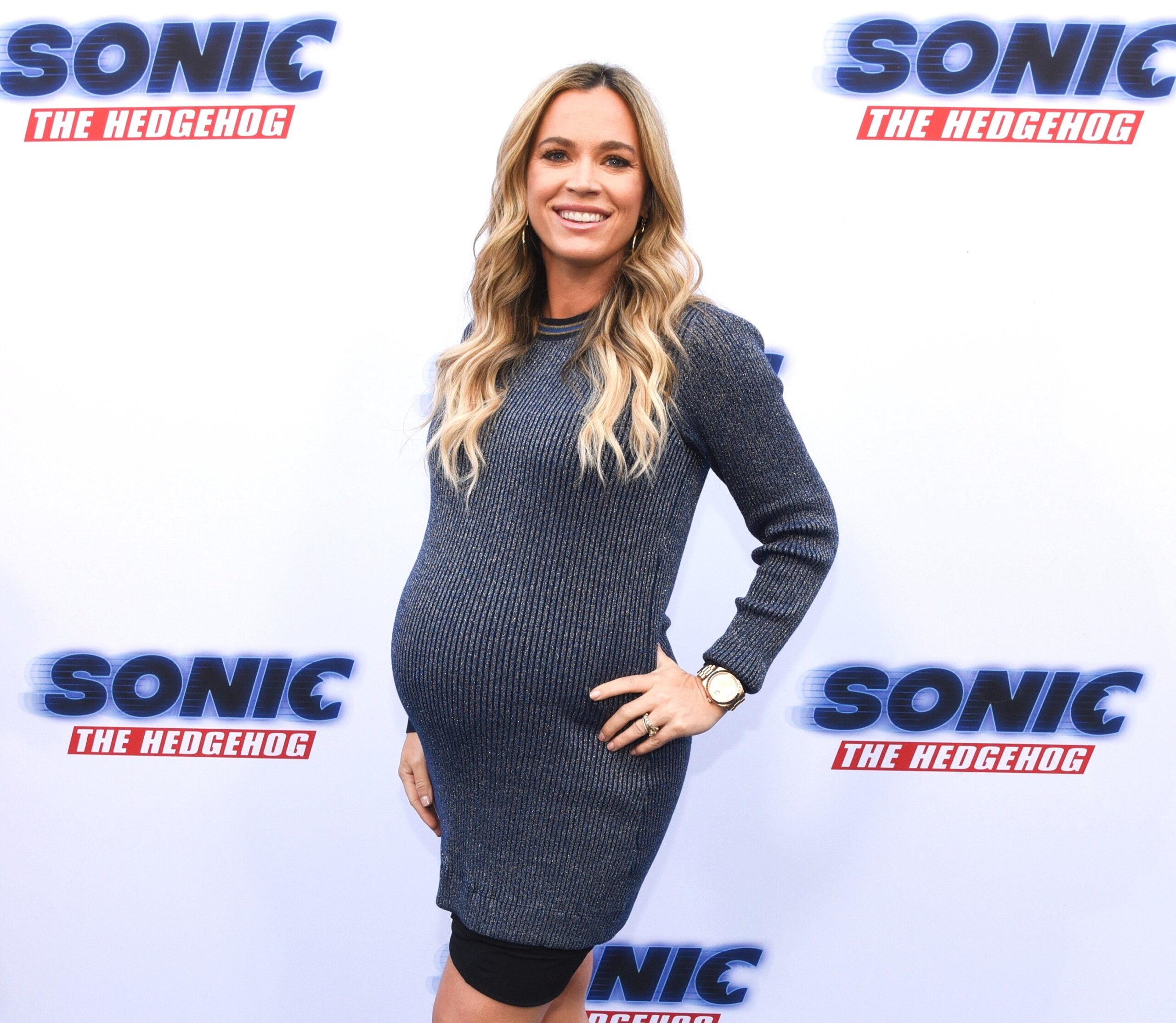 On Tuesday, the 38-year-old Real Housewives of Beverly Hills star took to her Instagram Stories and began to chronicle her baby’s arrival before confirming the birth by sharing the first photo of the child.

After posting a photo of a Gucci diaper bag at around 9 a.m., Teddi shared a video in which she was seen requesting clear liquids and crushed ice. Then, in a second clip, Teddi was seen laughing about the hysterics she was in prior to getting her epidural.

“What was my overall demeanor prior to the epidural?” Teddi asked Edwin.

“It wasn’t the best… but you are doing great now,” Edwin replied. 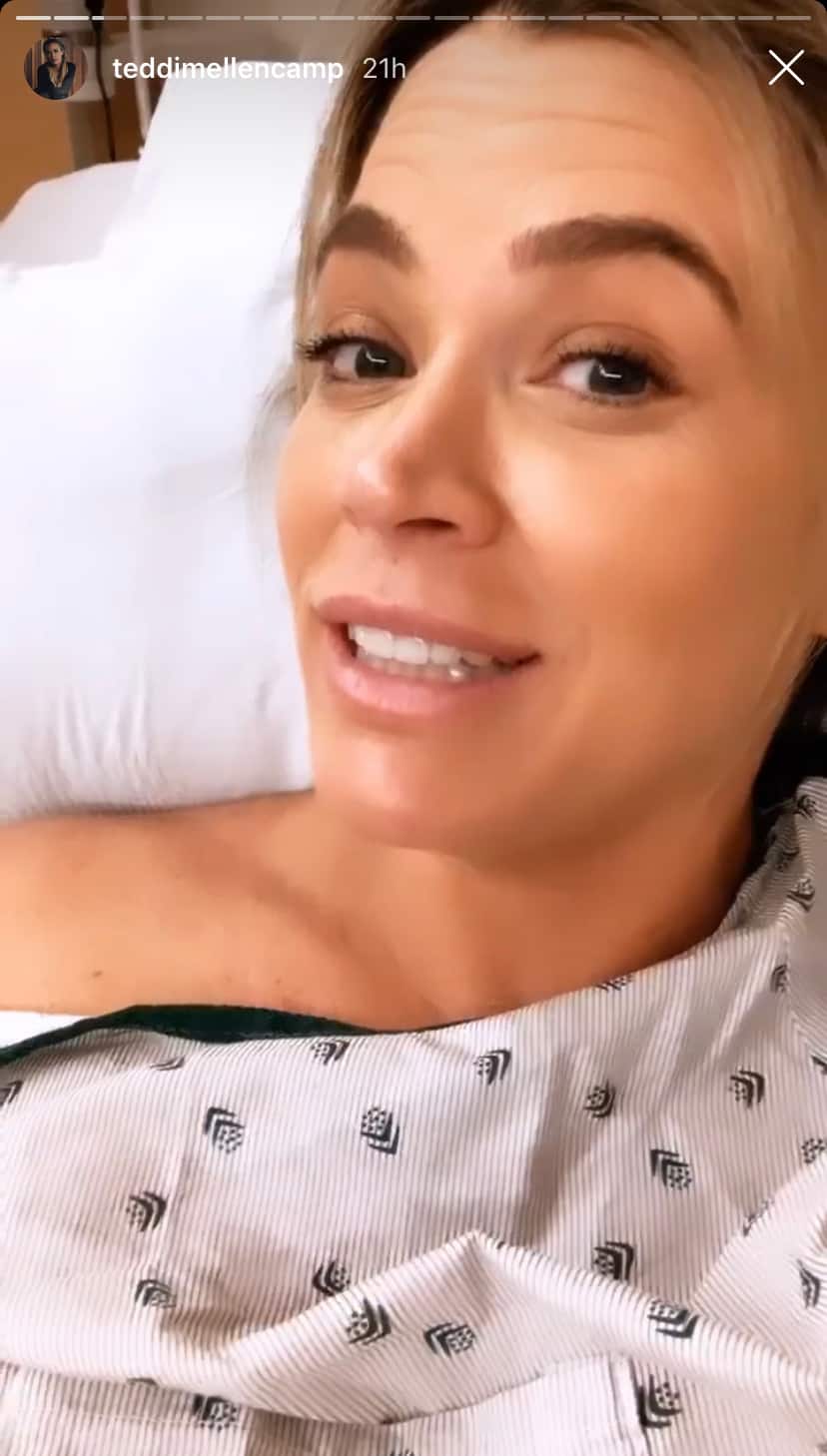 Several hours later, a third clip was shared, and in the video, Teddi was seen with Edwin at her side. 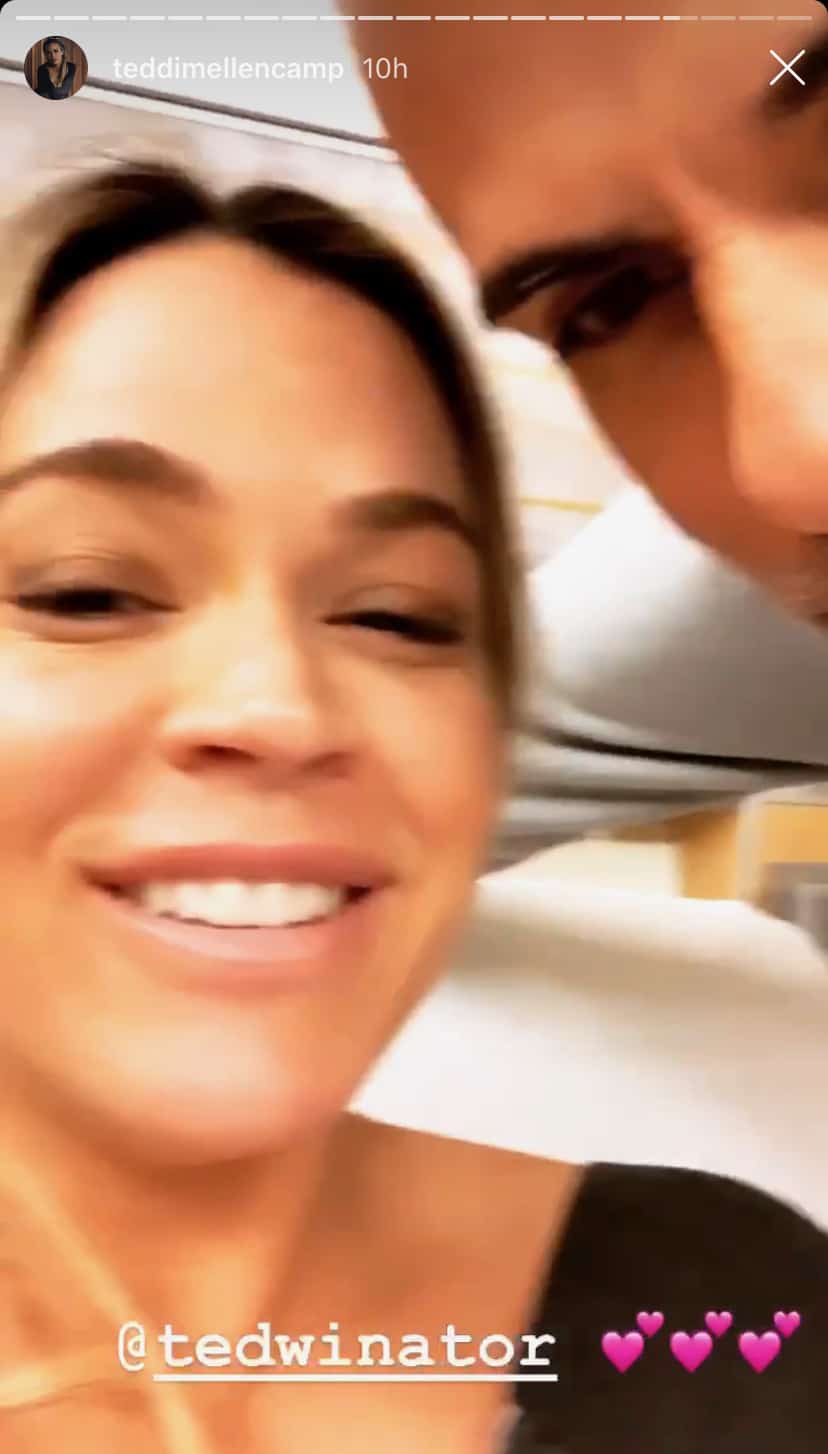 A few hours after that, Teddi gave her fans and followers their first look at her new daughter as “My Girl” played in the background. 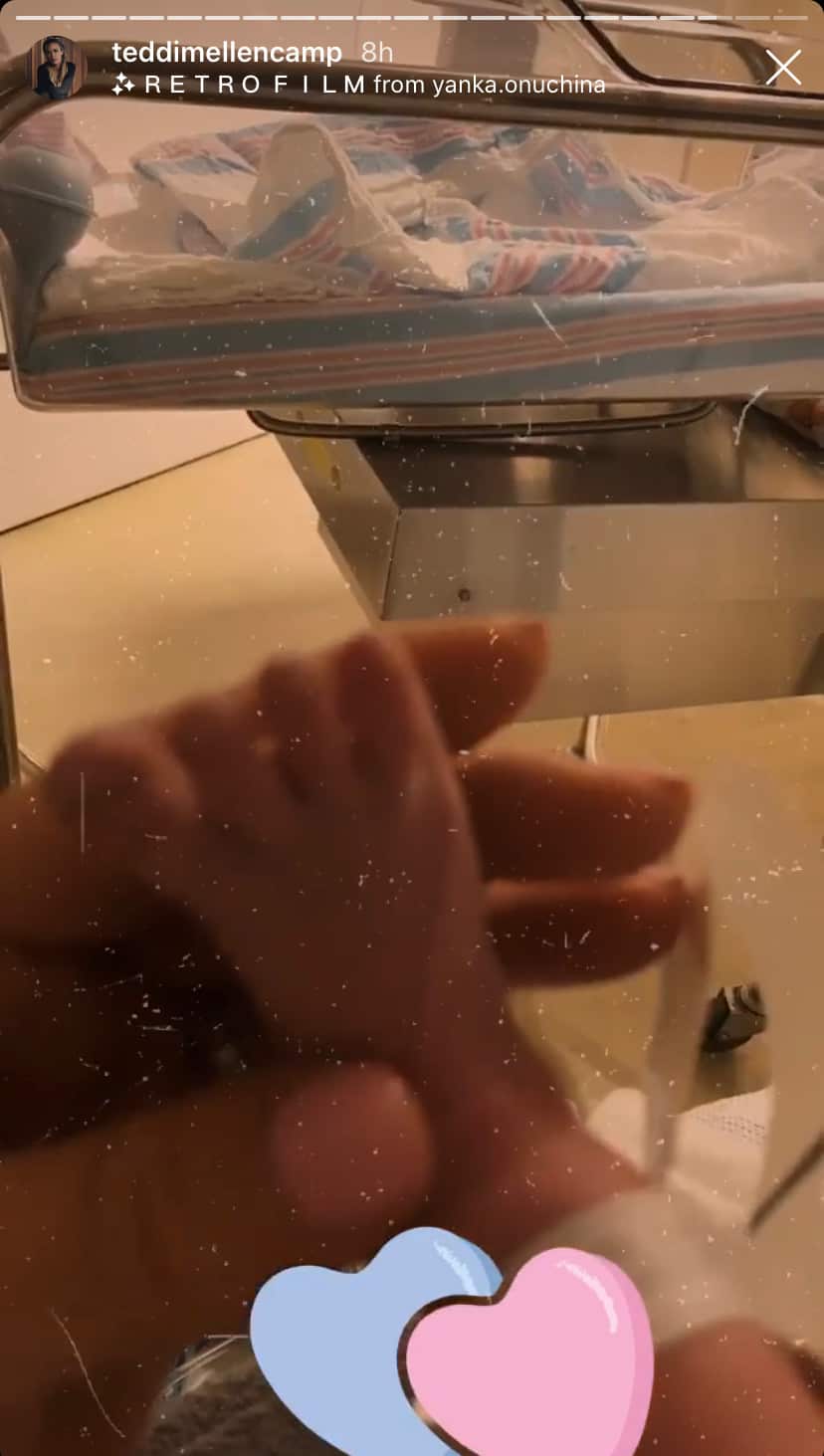 On Monday, Teddi predicted her new baby would be arriving soon while sharing one of the final photos of her baby bump on her Instagram page.

“I’m no fortune teller but the day you’re arriving is very soon,” she wrote.

Teddi and Edwin first confirmed they were expecting a new baby in September of last year.

At the time, Teddi said that the two older children she shares with Edwin, including six-year-old daughter Slate and five-year-old son Cruz, were thrilled to be welcoming another child into their family.

“They are so excited,” Teddi explained. “They’ve been talking about it for a long time and actually it’s been my son who’s been like, ‘Mom, we need to have another baby,’ and I never wanted to get his hopes up. So when we told him, he was through the roof. So excited.”

Edwin is also dad to 10-year-old Isabella, who he shares with an ex.