Home Real Housewives of Atlanta News Eva Marcille Reveals the Most Genuine RHOA Star Off-Camera and Her Answer Might Surprise You! Plus She Talks Drama With Porsha Williams

Eva Marcille Reveals the Most Genuine RHOA Star Off-Camera and Her Answer Might Surprise You! Plus She Talks Drama With Porsha Williams 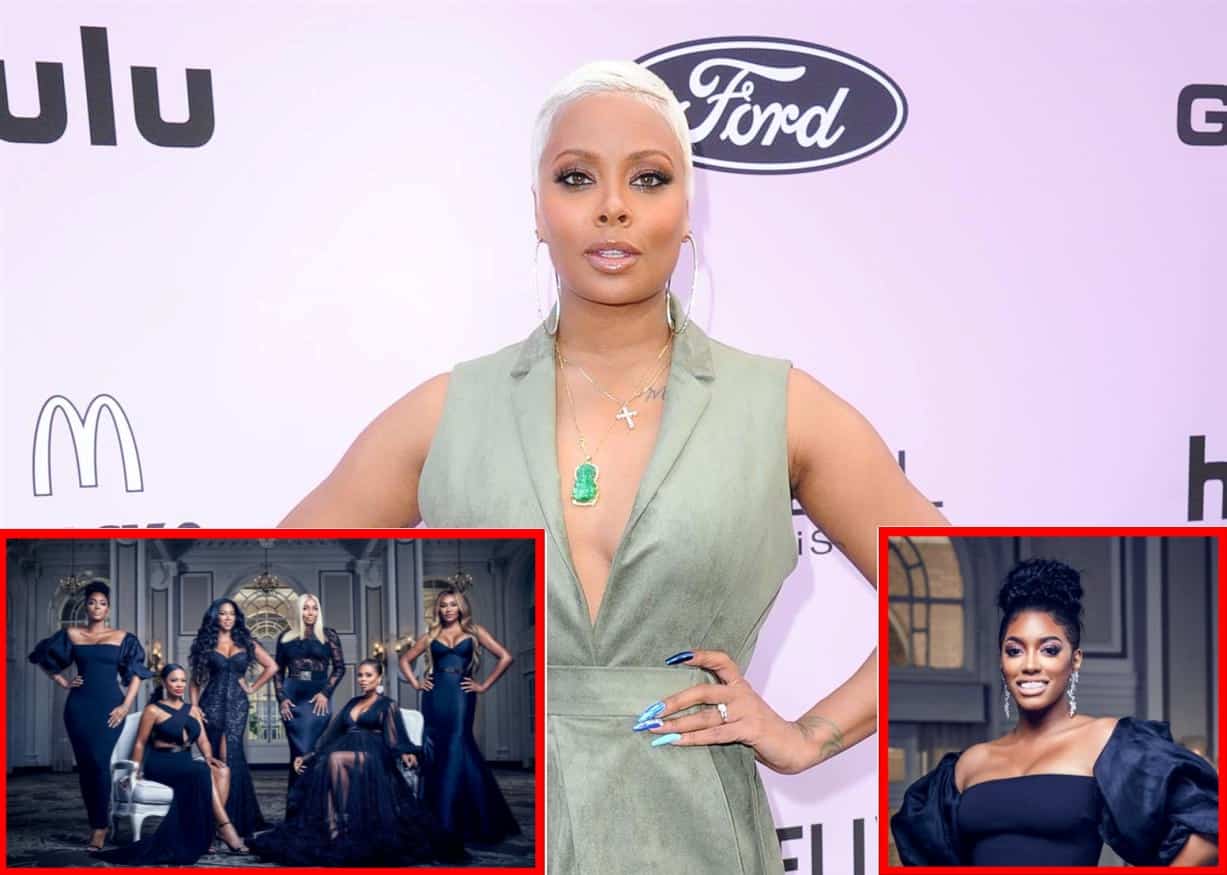 The Real Housewives of Atlanta star Eva Marcille shared in a recent video her opinion on her most genuine co-stars off camera and the person who has been there for her the most. Eva also dishes on her relationship with Porsha Williams following their drama this season.

“When it comes to what really, really matters,” said Eva in the video, “Kandi, Cynthia, and … are y’all ready for this? Kenya.”

In the video posted to the Kenya Moore fan page account, the RHOA star revealed her genuine affection for co-star Kenya Moore during an Instagram Live session with her fans.

“I don’t care what nobody says about Kenya–I rock with Kenya,” said Eva in the video, praising her costar’s kindness and authentic nature. “[Kenya] shows up when there are no cameras around… my bassinet that my baby sleeps in right now, Kenya gave me put together [and] personally delivered to my house. That was never on TV.”

Although Kenya is known for her shady behavior on the show, Eva emphasized that there’s a part of Kenya we don’t get to see.

“I appreciate who Kenya is, the fullness of Kenya,” Eva continued, stating how “people are layered.”

In another video posted to Sistersofbravo’s Instagram, Eva continues with her thoughts on Porsha and where their relationship stands today after Porsha was upset over some shady comments she made about her this season, including telling Porsha to focus on her daughter and relationship, instead of talking about her. Eva noted how, unlike Porsha, she doesn’t take to social media to throw shade, rather to “clear stuff up or create beauty in the world.”

Eva added, “The way I look at it, if we were ever friends, we’re gonna have to get over something as simple as this. It’s got to be that damn simple if I don’t even know what it is.”

Even with Eva’s attempt to possibly bring the two together again, it’s unclear whether or not they’ll both be able to get over their past tension.