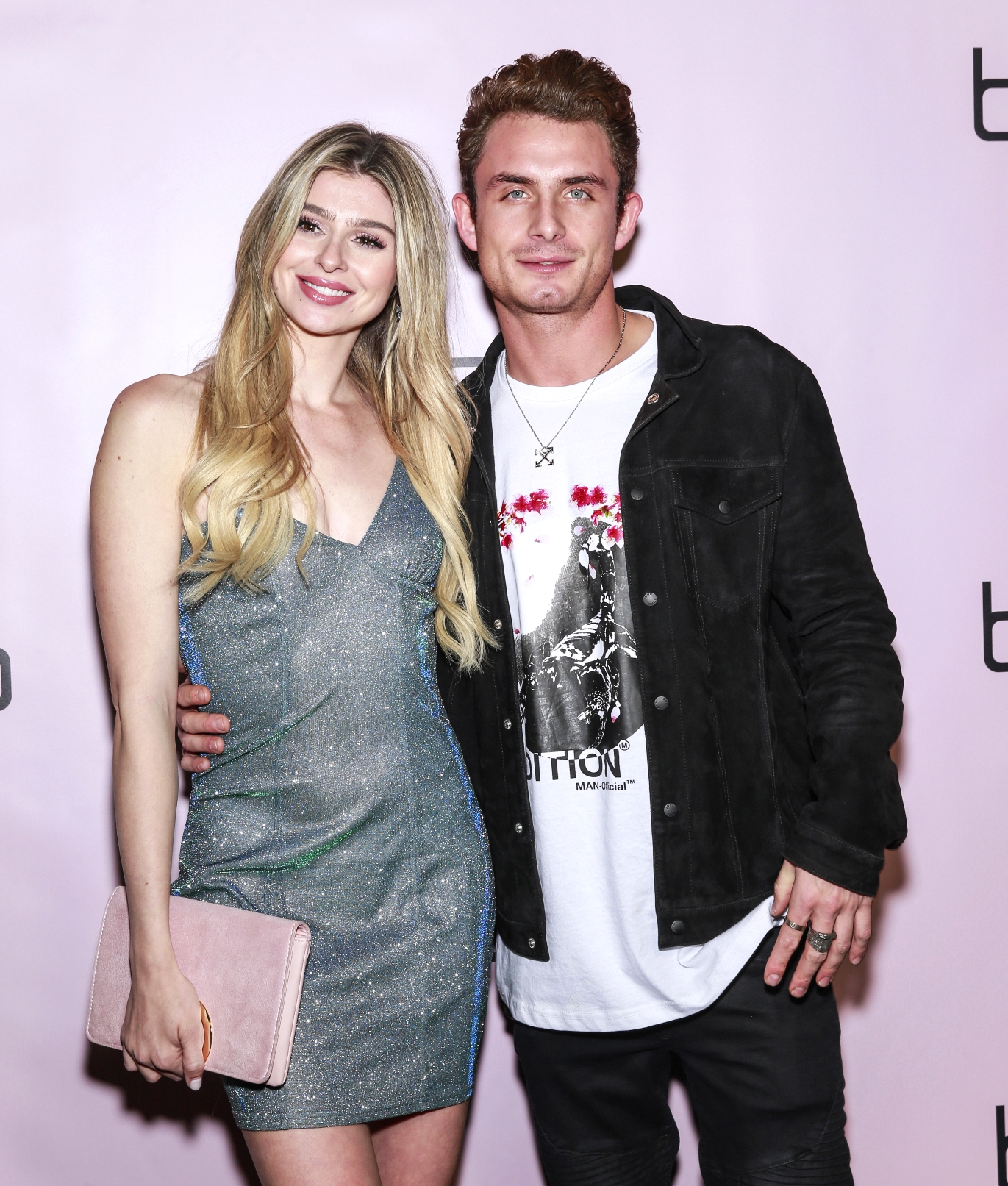 Raquel Leviss and James Kennedy went through a rocky patch on last night’s episode of Vanderpump Rules, which led to Raquel giving James an ultimatum to get his act together or risk losing her forever. Following the “emotional” episode, Raquel spoke out and revealed her relationship status with James.

During Tuesday night’s show, Raquel shared some of the ‘verbally abusive’ text messages James sent her, which included messages such as, “Whore. Slut whore. F*ck you,” and, “F*ck you. Where are you? I’m breaking up with you.”

Raquel took to her Instagram page last night, where she looked back on that period and applauded James for his decision to quit drinking while stating their relationship has since taken a “turn for the better.”

“Tonight’s episode is an emotional one for me. I teared up watching it back, seeing the exact moment our relationship took a turn for the better. I am not tolerating this behavior any longer and James’ decision to take his sobriety seriously means the absolute world to me. So proud of you [James],” Raquel wrote alongside a photo of herself and James at SUR Restaurant.

In response to Raquel’s post, James said, “I teared up just reading this and seeing this photo , I love you so much Raqs can’t wait to see you tomorrow!!!!”

After the Pump Rules episode aired, James appeared on Watch What Happens Live, where he admitted to drinking to avoid dealing with his “true emotions.”

“Because of all the drinking I was doing and stuff, I was really hiding away from my true emotions and just blaming whatever I wanted to get out the easy way,” he confessed.

“I haven’t had a drink in nearly nine months and I just feel completely different to what I was watching [on Tuesday’s show],” he shared. “I have gone to AA meetings and stuff since then and I’ve really taken a hold of my life and tried to change it for the better and change our relationship for the better.”

“I know that I should be doing this for me but I’m also doing it for my relationship with Raquel,” he continued.

Then, when Andy Cohen pointed out that James has been dishonest about his sobriety in the past, James admitted to lying about drinking before insisting that viewers will soon be confident that he’s being truthful this time around.

“I have lied about that before but, you know, this time I’m not lying to myself about it and it feels incredible,” he shared. “Eventually, the people will see, too.”