Vanderpump Rules’ Kristen Doute On Why She’s ‘Frustrated’ With Stassi Schroeder and Katie Maloney Over Their Broken Friendship, Plus Where She Stands with Lisa Vanderpump Today 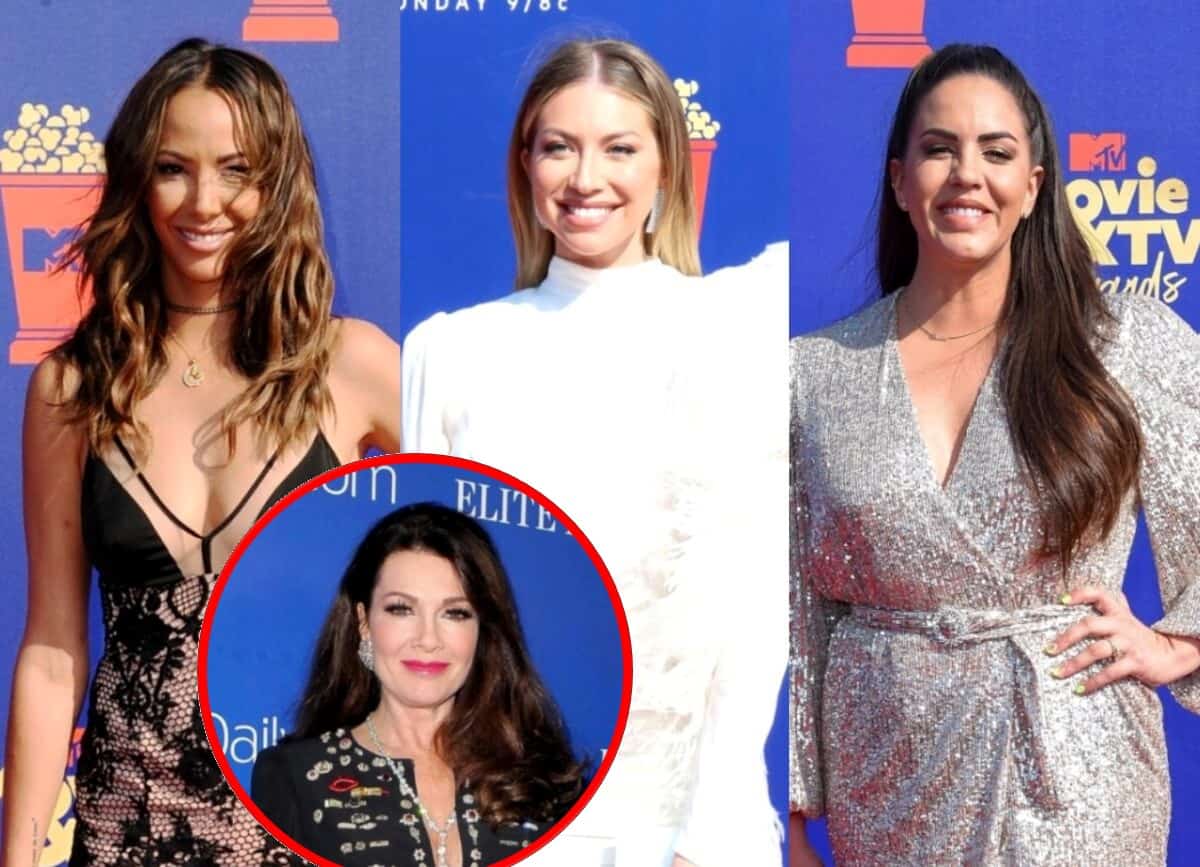 Luckily for Vanderpump Rules fans, Kristen Doute was an open book during a recent podcast interview.

As we’ve seen on the show, the Witches of WeHo have undergone some serious changes, with the friendship between Kristen, Katie Maloney, and Stassi Schroeder reaching an impasse. Even though Katie and Stassi remain pals, both women have distanced themselves from Kristen due to the neverending drama around her breakup with ex-boyfriend Brian Carter.

“They’re not really giving me an answer,” Kristen shared on the Juicy Scoop With Heather McDonald podcast about why she’s frustrated with her former best friends.

She continued, “They’re not really telling me why they broke up this friendship other than, ‘It was really toxic to hear about you and Carter and it was really taxing on us,’ blah blah blah. So that’s a reason? After everything we’ve been through over 10 years to just … kick me to the curb and say, ‘This is so much bigger than that.’ What is so much bigger?”

The reality star described her breakup with Carter to be “one of the hardest” and their time together as “the most adult relationship” she’s ever had. It’s why Kristen feels like perhaps Stassi would have understood where she is coming from.

“I feel like Stassi may be able to understand this now that she and Beau [Clark] just bought a fixer-upper just … how hard adulting can be. Houses are hard, relationships are hard,” she shared.

The He’s Making You Crazy author added how fighting with the women and having them “drop” her was difficult and that it’s “much easier” to talk to them “when they’re not together.”

“We took a real turn this past year,” said Kristen, wondering if Lisa’s attitude toward her softened a bit as she’s witnessed Kristen’s growth and maturity.

“She always commends me and is very proud of the book — which means a lot,” she continued. “I feel like, whether it was Housewives or the passing of her mother or passing of her brother, I just think … her demeanor changed a lot. She’s been a lot kinder. We’re not BFFs but […] she’s much kinder.”

If Kristen can (kind of) reconcile with LVP, perhaps her friendship with Katie and Stassi can find new footing.