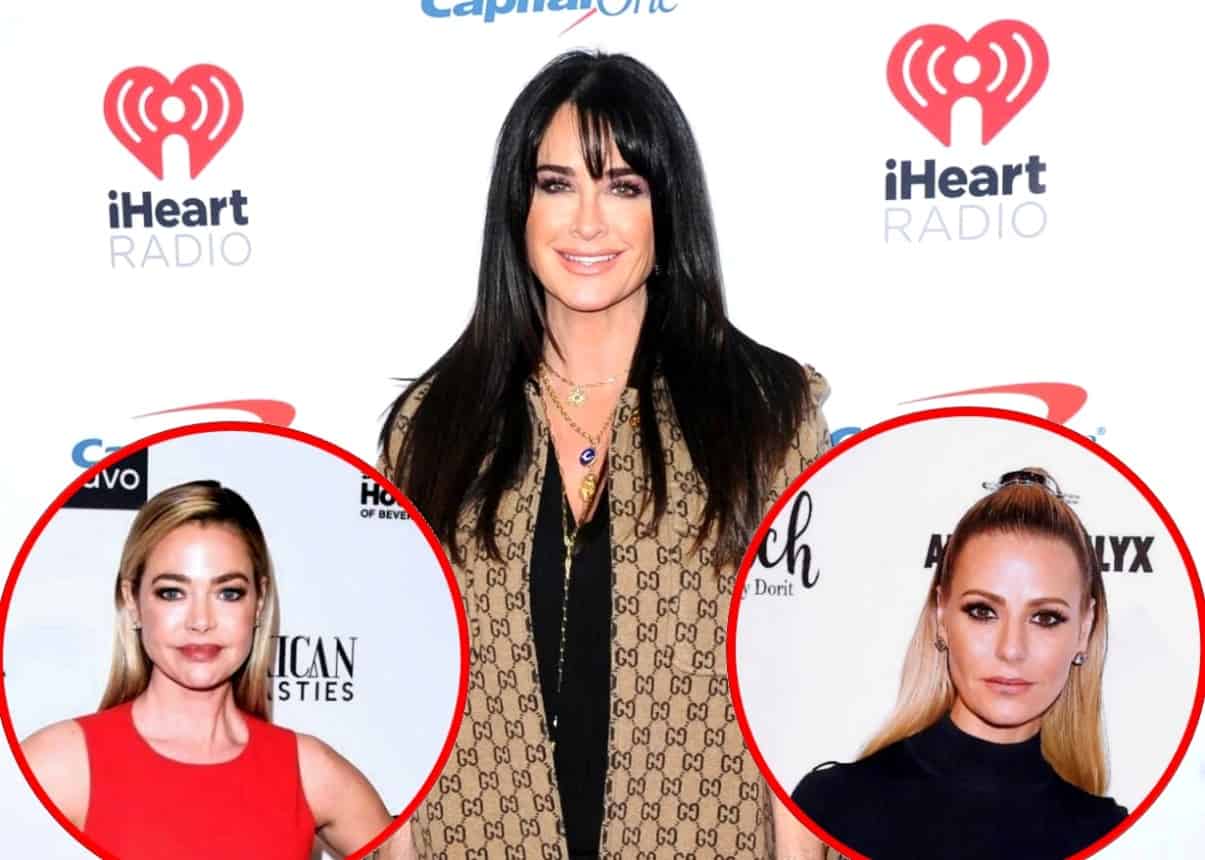 Kyle Richards clapped back at an Instagram user who accused her of cutting co-star Denise Richards’ face out of a photo. Plus, find out where she stands with Dorit Kemsley after they were shown bickering with each other on the RHOBH season 10 trailer.

The drama never stops for the stars of the Housewives franchise even after filming has wrapped. Kyle recently shared a set of 10 sweet pictures on Instagram with her Real Housewives of Beverly Hills co-stars from their trip to Italy. She added the caption, “This season on #RHOBH, we spent time in one of my favorite places in the world … Italy” and she included an emoji of the Italian flag. She finished the caption off in a very sincere way and expressed her concern for those in Italy.

“I love the people, the culture, the food, their zest for life, their kind and inviting spirit,” she continued. “My heart goes out to all of the people of Italy and the rest of the world during this difficult time. I know that we will all get through this and end up stronger and more unified because of it.”

This season on #rhobh we spent time in one of my favorite places in the world…Italy 🇮🇹 I love the people,the culture,the food ,their zest for life, their kind and inviting spirit. My heart goes out to all of the people of Italy and the rest of the world during this difficult time. I know that we will all get through this and end up stronger and more unified because of it 🙏❤️ Season 10 trailer coming tomorrow 😳 #RHOBH #Italy 🇮🇹❤️

However, one follower had a snide remark about one of the pics and made sure to tag Denise.

“Was it intentional that [Denise Richards’] face is cut off in the big group photo? Asking for a friend,” the person wrote.

The clothing designer was having none of it and immediately clapped back.

“Seriously? I don’t have time for that petty sh*t right now,” Kyle responded.

Then, if that wasn’t enough, yet another Instagram follower attempted to offer the star some advice, but it’s clear she’s not taking any crap after attempting to offer love and support to everyone dealing with the Coronavirus.

“I love you Kyle but I can not [sic] bring myself to watch this season. The show has been become very in genuine [sic]. Rekindle the genuine relationship you had with Lisa. Teddi is not good for you. Very sad,” the follower commented.

Kyle’s response was EVERYTHING as she wrote, “How do you know what is good for me?”

As fans know, Kyle and Dorit experienced a few bumps in the road last season. And from the looks of the new season 10 trailer that dropped this week, Kyle and the Beverly Beach designer seem to have at least one explosive argument on camera. In one preview, it appears that both ladies completely lose their cool.

Those of you rooting for Kyle and Dorit’s friendship, please don’t fret! It appears that the ladies are definitely still on speaking terms as Kyle shared a video to her Instagram Stories on March 18 outside of Dorit and PK Kemsley’s home. She captioned the video with, “Social distancing visit.” 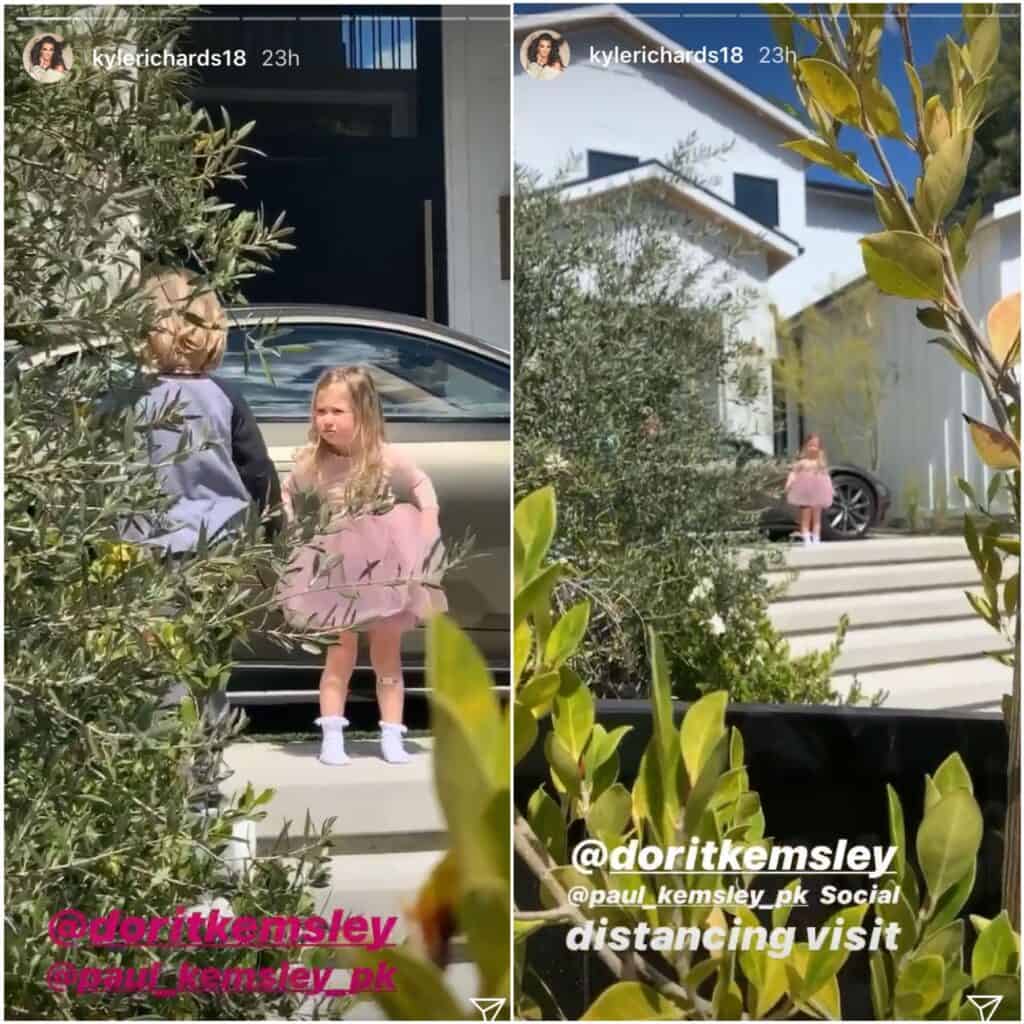 The Real Housewives of Beverly Hills season 10 premieres on April 15 at 8/7c on Bravo.