Home Vanderpump Rules Vanderpump Rules’ Scheana Shay Claps Back at “Mean” Stassi Schroeder for Calling Her Style “Tacky,” Reveals if She’s Invited to Stassi’s Wedding Plus Where She Stands With Lala Kent 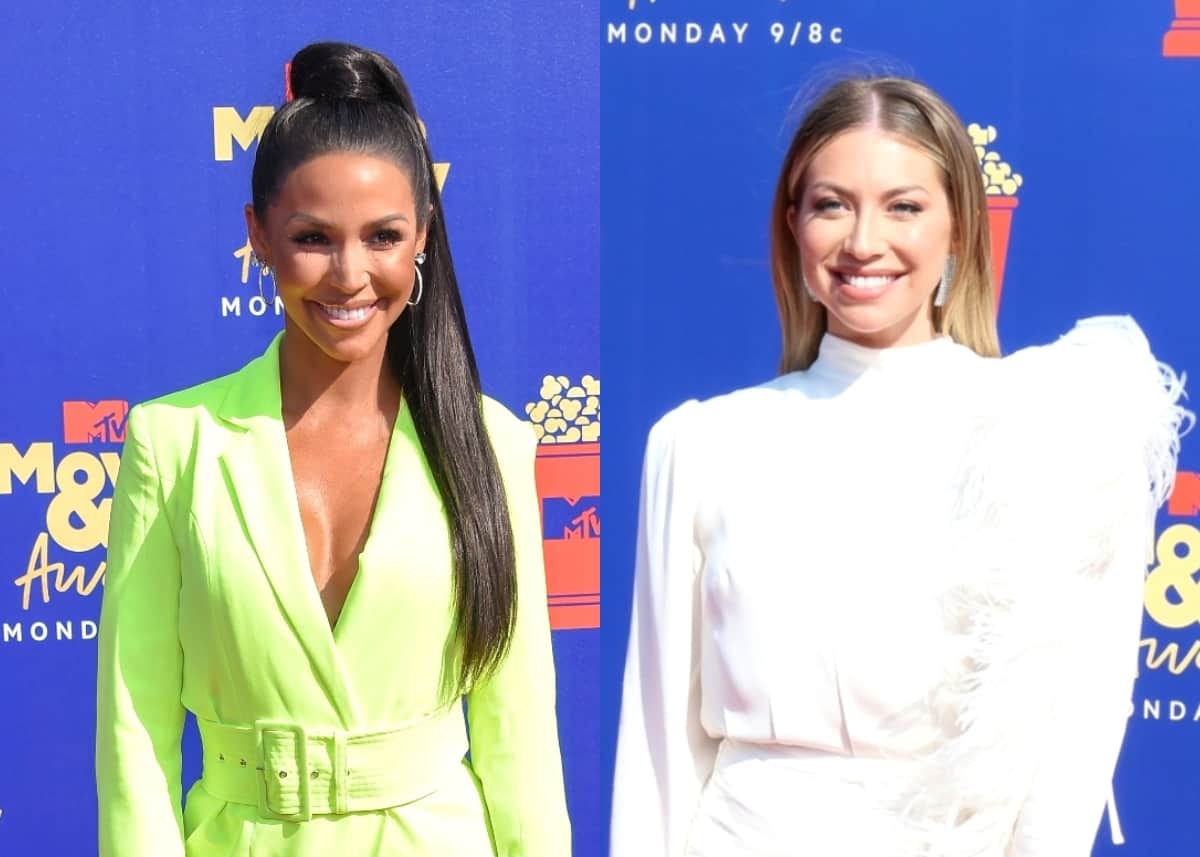 Vanderpump Rules star Scheana Shay is throwing some major shade at some of her co-stars, particularly, Stassi Schroeder.

Scheana is not holding back as she discusses her current relationship with Stassi. The two have been on-again, off-again friends for years, but they haven’t seemed to have many issues on the current season of VPR… yet. In a new interview, Scheana reveals if she’s invited to Stassi’s upcoming Italy wedding, and fires back at Stassi for calling her style “tacky” on the show.

“We all have such different styles and what Stassi or Katie [Maloney] usually wear, I would never wear!” she added. “But I’m not gonna hate on it that’s just their personal style.”

The “Good as Gold” singer admits that for some “weird” reason, she actually gets excited when Stassi offers her a fashion compliment, before explaining why she also enjoys getting under Stassi’s skin.

“There is this weird thing when Stassi likes something I’m wearing, I’m like, Oh! I don’t know why that means something to me.” She added, “but I also on that level love to wear things when I’m around her that I know she specifically hates. So when we were at Bravo Con she was making fun of my platforms [and] I wore them every day and every night we were there.”

Scheana went on to say, “I like to get under her skin because she just is mean!”

When it comes to her current relationship with Stassi these days, Scheana surprisingly revealed they’re on good terms while admitting they will always be “frenemies” even though she is invited to the Next Level Basic author’s wedding.

Scheana also provides an update on where things stand between her and Lala Kent.

“Stassi and Lala are very similar and now that they’re friends they’re kinds on that same train together [and] it’s not one that I will ever fit into,” she said.

Scheana then changed her tone on her co-stars while discussing a serious issue she and her family are currently experiencing. The star got emotional as she revealed that her mom’s cousin Phillip Tate went missing a few weeks ago. The man suffers from diabetes and dementia and still has not been found. Scheana shared this information via her Instagram Stories and says it meant a great deal to her that “every single cast member posted” except for maybe Jax Taylor. 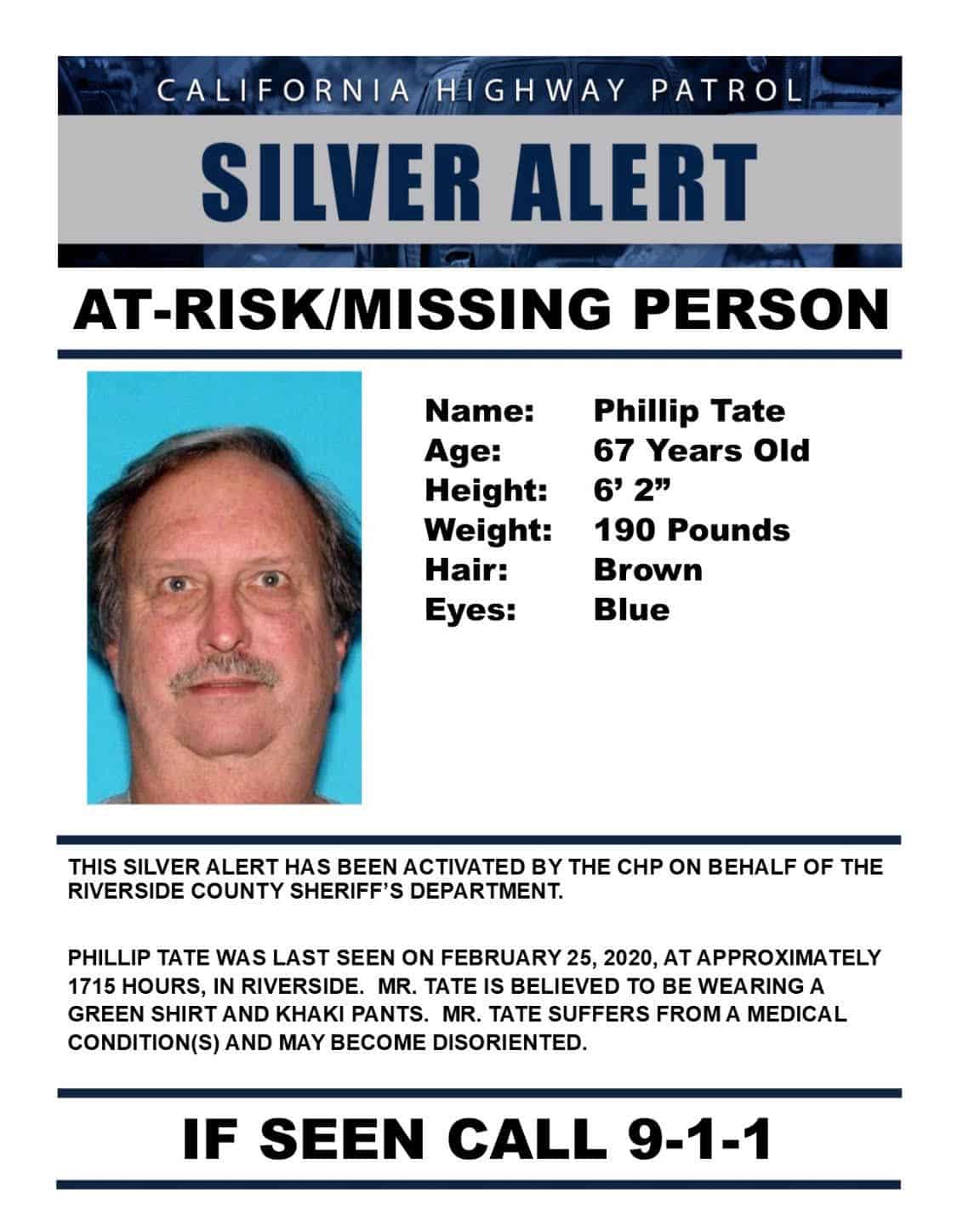 “That’s when I’m like I do love these people,” she shared. “I don’t like them most of the time, but I do have love for them. When it comes to something really important, we are all there for each other and we support each other. So at the end of the day, as much as we dislike each other often, we still have that love.”

She clearly has a lot on her plate, but she’s remaining strong for her family.