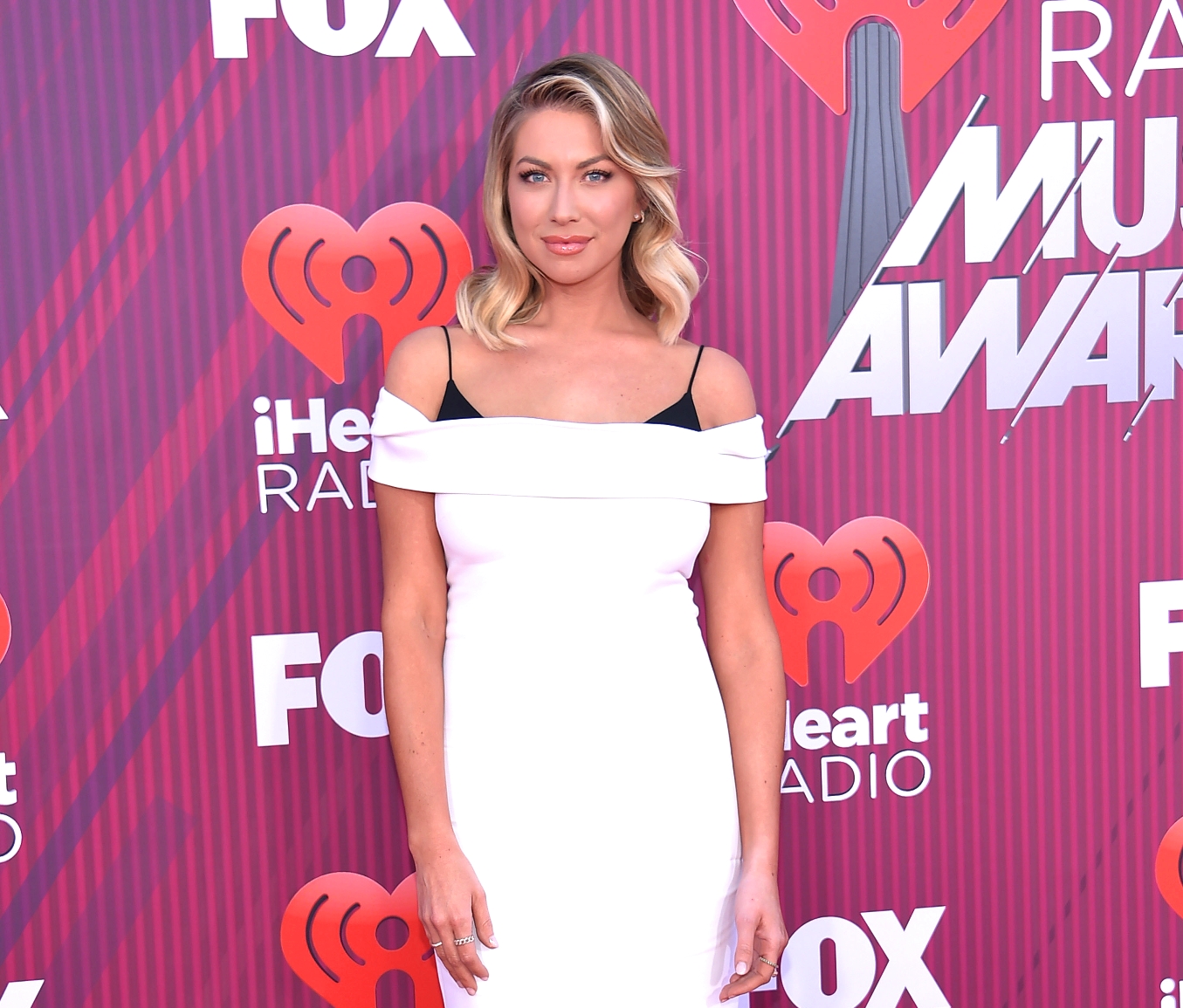 Stassi Schroeder and Beau Clark might be cancelling their upcoming wedding in Rome.

With the entire country of Italy on a nationwide lockdown due to fears over the coronavirus, the Vanderpump Rules star opened up about whether or not she and Beau are still moving forward with their Italy wedding before speaking about their new home in the Hollywood Hills and dishing on the possibility of the Bravo series being split into two shows.

During an interview with TV Insider on March 9, Stassi said that while she and Beau are still planning to wed in Rome, they are taking the potential health risk “very seriously.”

“Obviously with coronavirus and everything that’s happening, we’re taking it very seriously. We’ve had a lot of discussions with [each other], with our wedding planners, with family and friends. The only thing we can do right now is take it day by day and see how things develop,” Stassi, 31, explained.

“Life happens, so we’ve mentally and emotionally prepared ourselves to cancel the wedding if it needs to happen,” she continued.

If she and Beau are forced to cancel their wedding, Stassi said they could tie the knot “in a frickin’ courthouse in L.A.” That said, the two of them are hoping they can move forward with the wedding they’ve been planning for the past several months.

As she and Beau consider the future of their wedding, they are also busy with her podcast tour and the ongoing renovations at their $1.7 million Los Angeles home, which they purchased in January. You can see photos of the home here.

“I’ve moved into this house, then we left to go on tour for a month straight. And while we’re gone, I have my stepdad who’s the contractor there, I have painters there. I’m getting so many things done while I’m gone,” Stassi revealed.

As for the future of Pump Rules, Stassi admitted to being confused about the direction the show has taken after adding five new full-time cast members for season eight.

“This season feels very different. Vanderpump Rules started because it was about [Lisa Vanderpump] and her restaurant, the staff and group of friends who worked [there]. So what happens when that original group of friends starts growing up, and they’re not working there anymore?” she wondered.

Stassi then suggested the series be split into two shows.

“You could do Vanderpump Rules, with the new people that are now working there, and follow the original cast members, because they’re my actual friends. In a dream world, that would be amazing,” she stated.