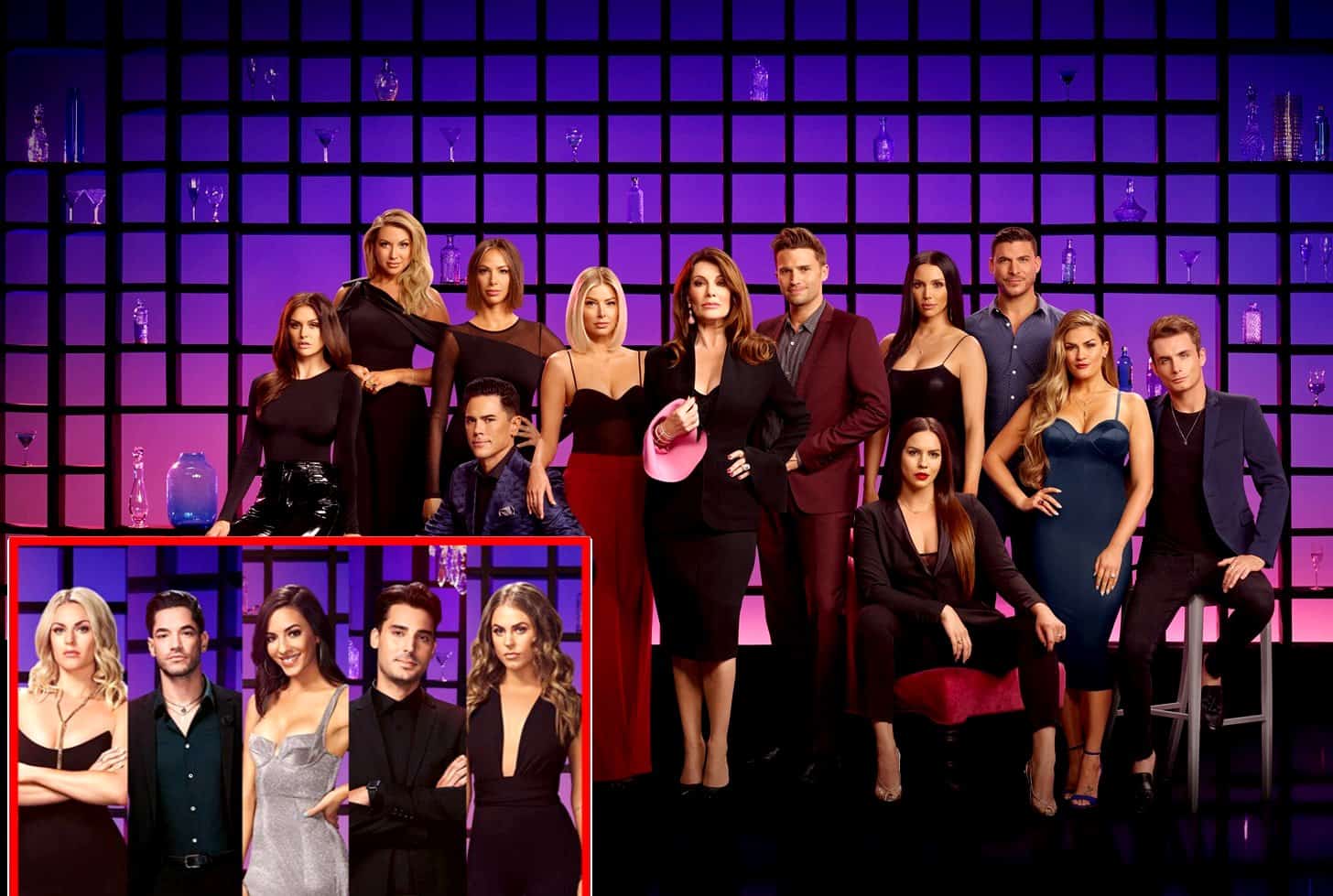 The cast of Vanderpump Rules will be seen going through some major changes during season eight.

In the first look at the new episodes, which includes a few new cast members, Stassi Schroeder is seen going head-to-head with her former bestie, Kristen Doute, as Jax Taylor faces off with Tom Sandoval after a years-long friendship.

“I don’t even know where to start… This was years of friendship that I thought would last forever,” Lisa Vanderpump reflects in a cast confessional as the trailer begins. “Suddenly, everything turned upside down.”

After months of issues between Stassi and Kristen, which have been playing out in the press since July, when Kristen was noticeably absent from Stassi and Beau Clark‘s engagement part, Kristen is seen at odds with both Stassi and the third “Witch of WeHo,” Katie Maloney.

“You are being an obnoxious person right now,” Katie tells Kristen during a group dinner.

“Can you be real for one second, Kristen?” Stassi adds as Kristen gets up to leave.

During another scene, fans see Jax and Tom feuding outside of SUR Restaurant.

“The only person who I’m having a problem with is you!” Jax yells at Tom, who he blocked on social media during production on season eight.

Amid the falling outs between friends, James Kennedy is seen questioning girlfriend Raquel Leviss about whether or not she truly loves him for who he is. Plus, new cast members Dayna Kathan and Max Boyens seemingly hit a roadblock in their relationship as news of his relationship with another woman surfaces before she is tied to fellow newbie Brett Caprioni.

“It’s great to have new faces but their problems seem as complicated as their predecessors,” Lisa says of the new additions.

As the trailer continues, Katie and Stassi seem to further slam Kristen.

Also, below are the photos of the new five cast members of Vanderpump Rules season eight. 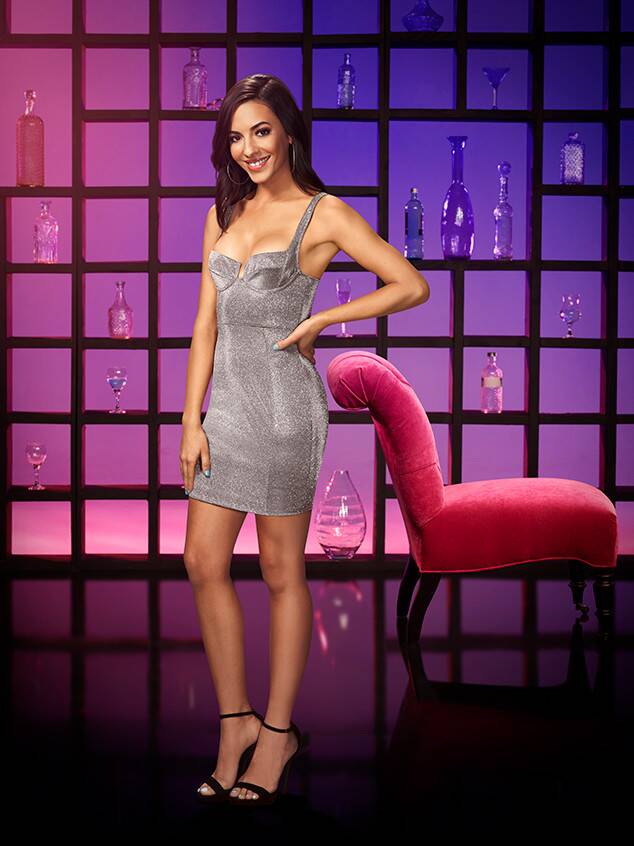 Charli Burnett is a SUR waitress 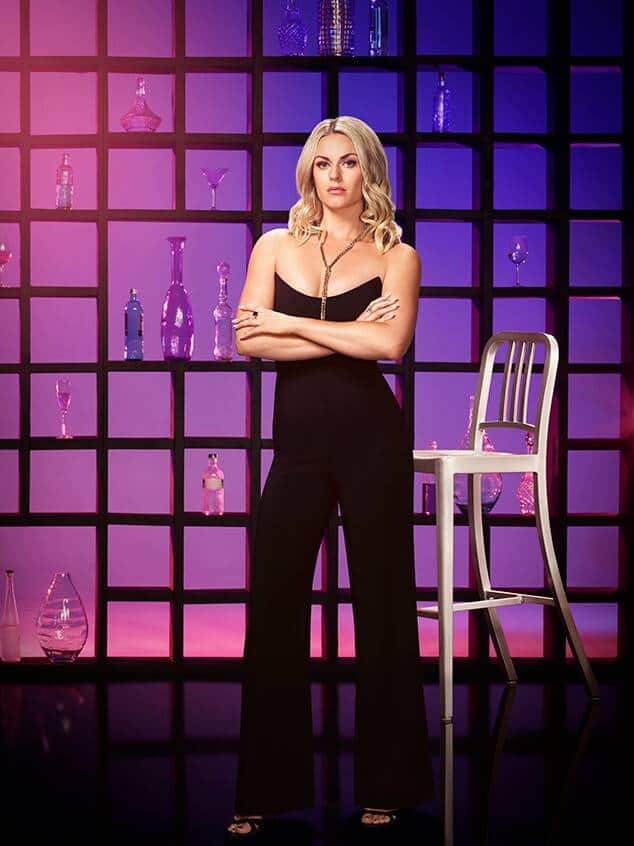 Dayna Kathan is a waitress at SUR 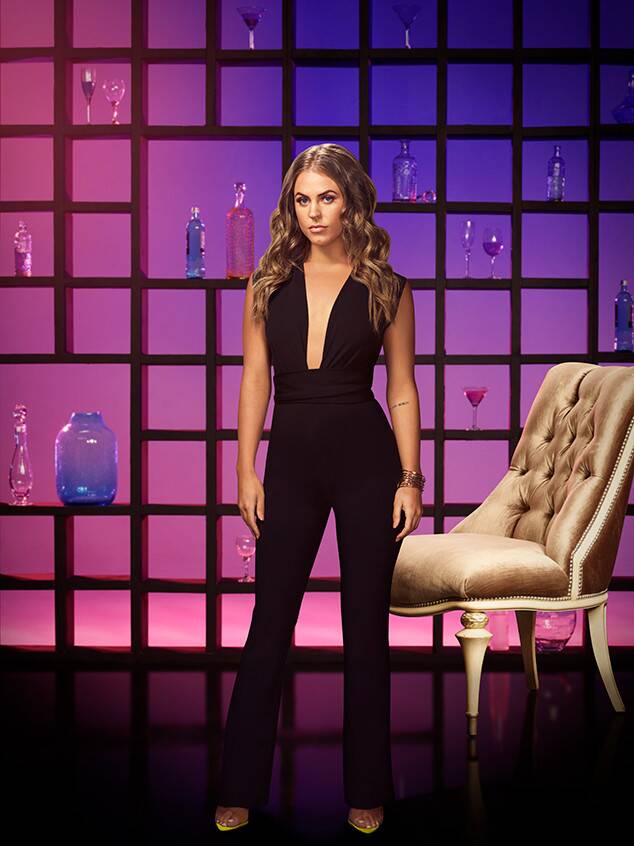 Danica Dow is an assistant manager at SUR 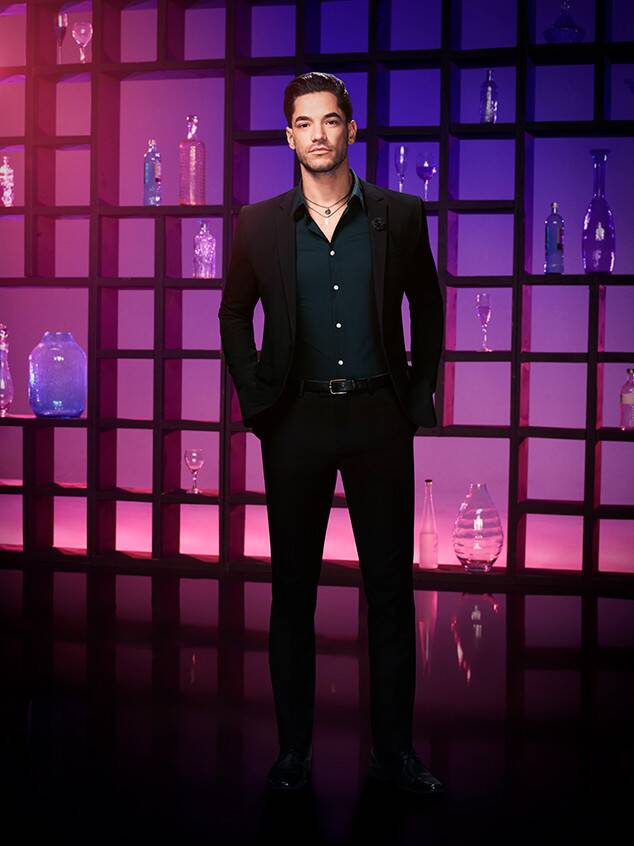 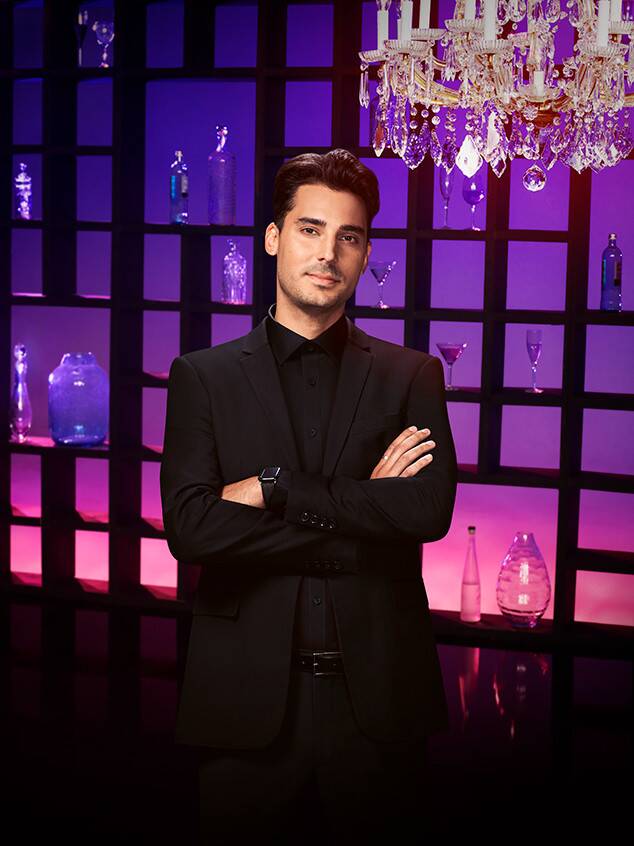 Max Boyens is the general manager of TomTom 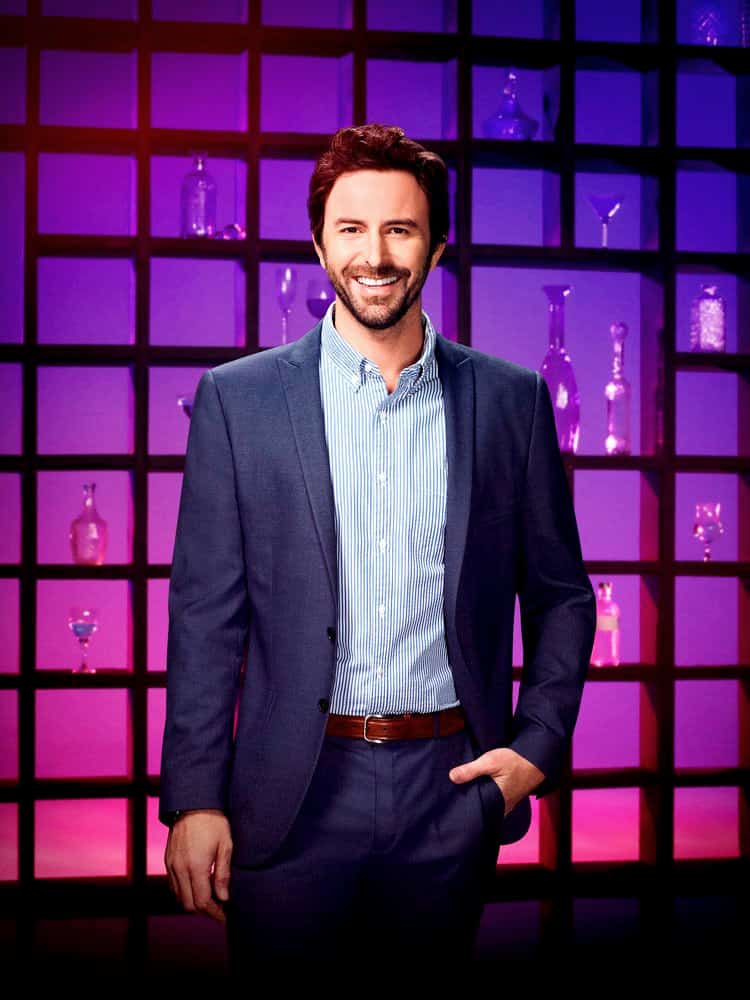 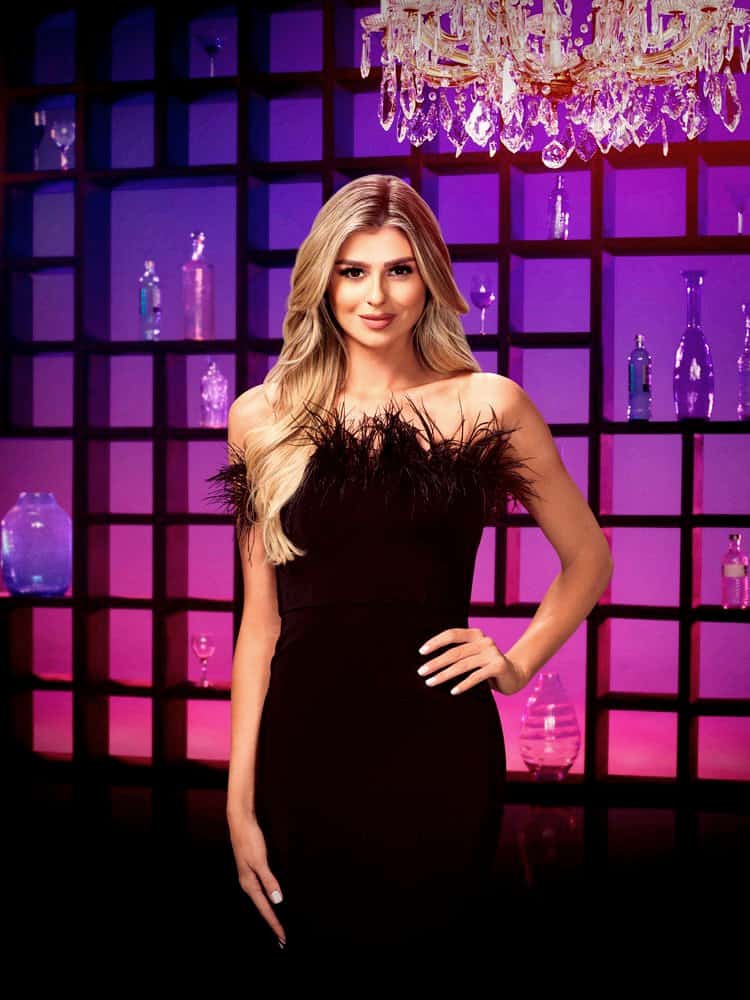 Raquel Leviss, James’ girlfriend, is now a server at SUR as well as a full-time cast member on Vanderpump Rules