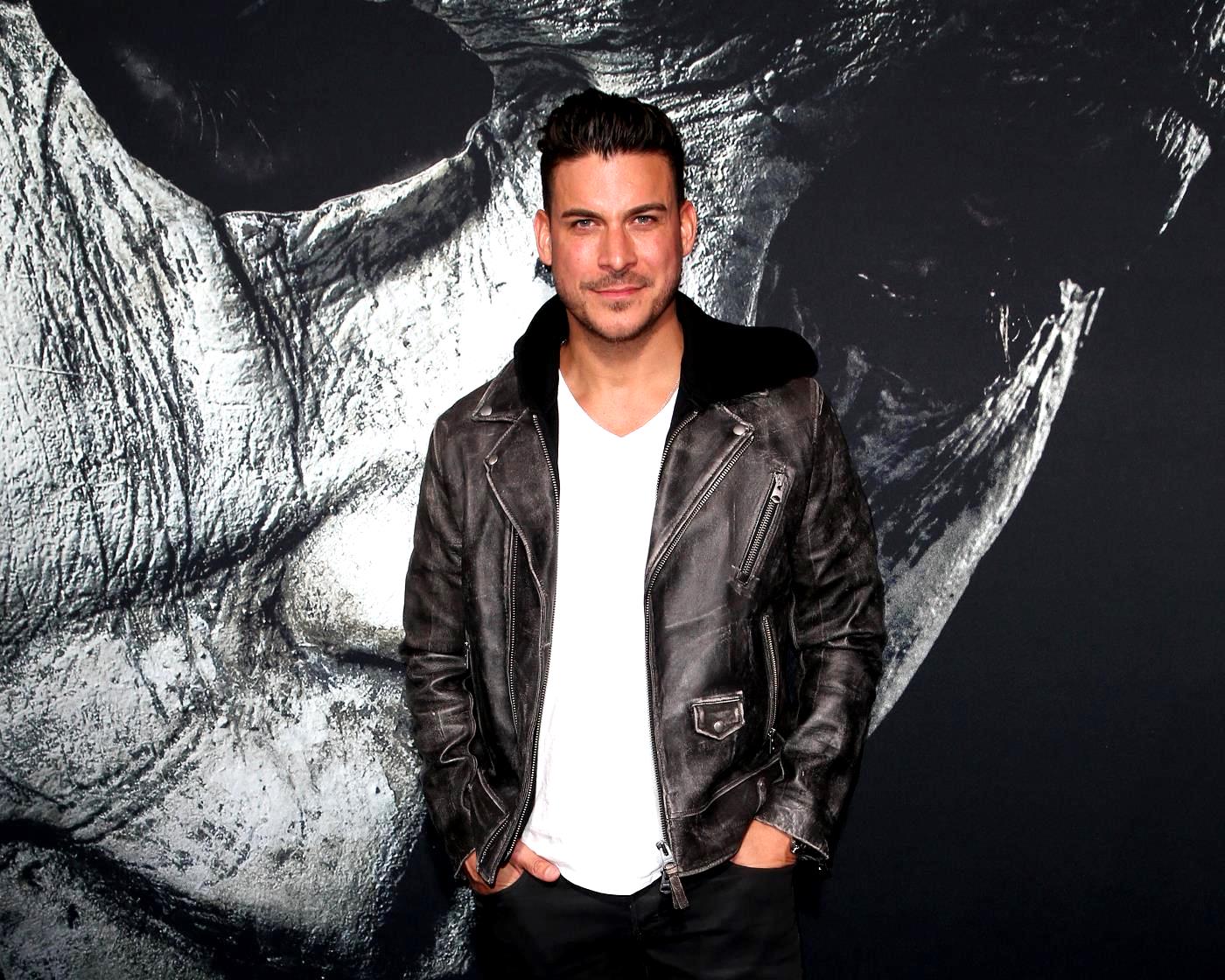 Jax Taylor has revealed the names of two new Vanderpump Rules cast members and even throws some shade at the show’s newbies.

After wrapping production on season eight last month, Jax confirmed that he and his co-stars were joined by a number of new people for the upcoming season, some of whom he’s never actually spoken to.

“I’ve only hung out with a couple of them,” Jax admitted to Life & Style magazine. “Brent is one of the guys that I really like on the show that kind of joined our cast. He just moved here from New Jersey. He was in need of a job. He’s a YouTuber, but needed part-time money so he wanted to bartend, so I’m kind of teaching him a little about that.”

“Believe it or not, I’m teaching him,” he continued, “which is kind of weird because I’m a terrible bartender, but been there 10 years and I finally get to teach people!”

Although Jax suggested it was a man named “Brent” that has been added to the show, he may have actually been referring to a man named “Brett.” After all, Brett Caprioni is a bartender at SUR Restaurant and has been seen spending time at the restaurant with the show’s cast.

Brett also has his own YouTube channel, which appears to be food and fitness-based and currently has 542,000 subscribers.

“And then there’s a girl, [Dayna Kathan], and the girls seem to be liking her a lot too,” Jax continued.

Rumors of Dayna’s addition to Pump Rules first began swirling earlier this year after Lala Kent posted and deleted the image seen below and said she was the “new bad b***h.”

“There’s a couple other people, but I have never talked to any of them,” he added. “They’re kind of a little bit younger than me, so I don’t really have much in common with them. They seem like great people, but I don’t know them.”

Among the other cast members rumored to be joining the show are Danica Dow and her boyfriend, Brett Willis, both of whom work at SUR Restaurant.

And while the Bravo star has made it clear he doesn’t know a lot of the cast all too well yet, it hasn’t stopped him from making some premature judgments.

“I’ve only hung out with one of [the new castmembers]; the other ones are extremely young, very naive to the whole situation,” Jax dished in a separate interview with Hollywood Life on September 12. “To me, some of them seem a little thirsty.”

And while the Vanderpump Rules star didn’t name the castmembers he’s referring to, it seems he’s just nervous about letting new faces into his well-established group of friends.

“We don’t really allow new people to come in, just because we have such a history of all of us,” Jax explained of his tight-knit group of friends. “And we have a lot of just…we’re very close and we just don’t like people kind of breaking into our circle, because we just don’t know what their intentions are. It’s nothing personal against these people, it’s just, we like our group the way it is.”