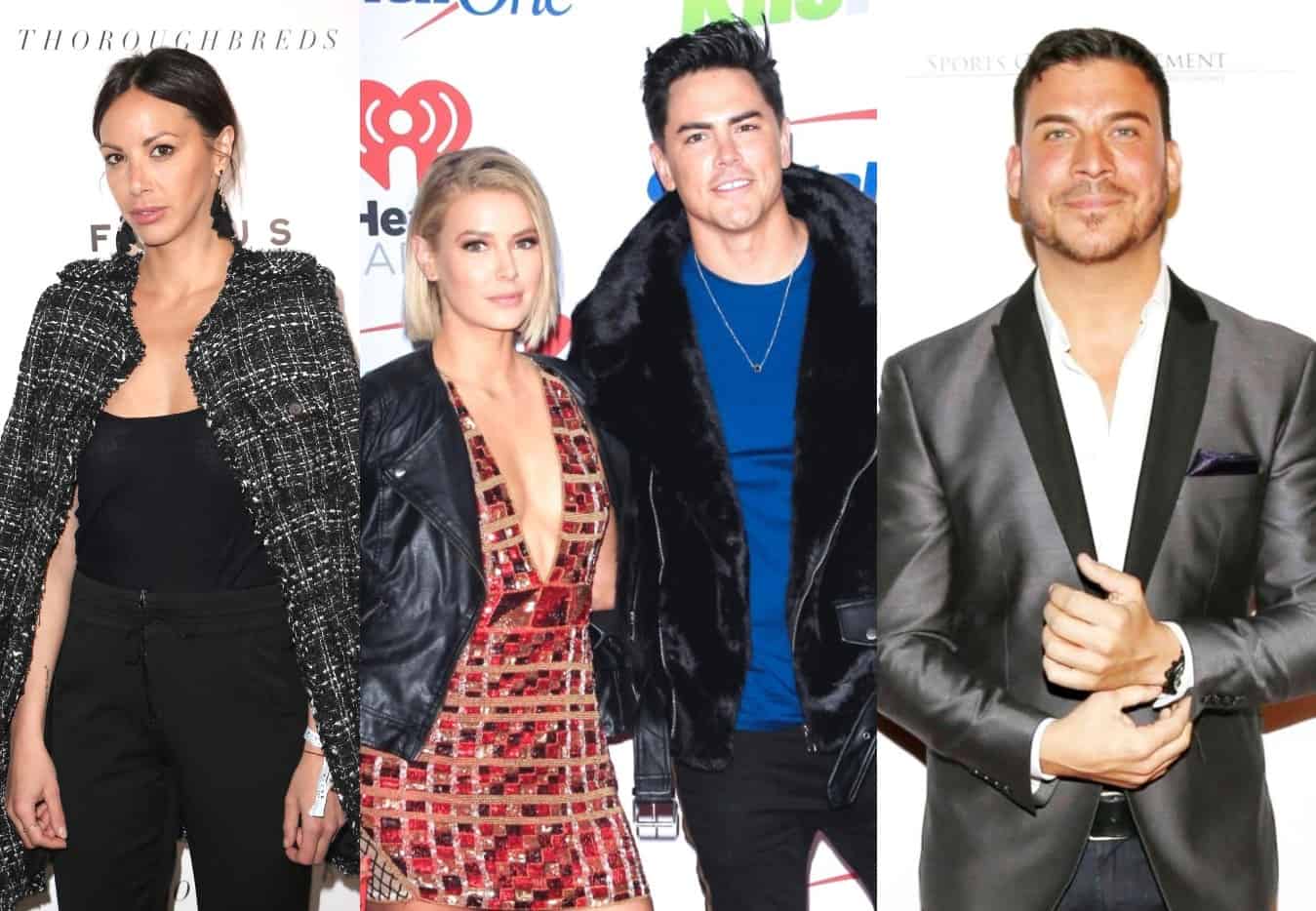 There appears to be a major divide among the Vanderpump Rules cast.

On Instagram on August 17, the Bravo Superfans account shared a screenshot proving they are no longer following Jax and noting that James Kennedy and his girlfriend, Raquel Leviss, who may not have been following Jax to begin with, are also not found on Jax’s follower list.

Tom Sandoval,Ariana,Kristen, Raquelle, and James have all unfollowed Jax! Not sure if james and raquelle ever followed him tbh, but Tom and Ariana have unfollowed him and he has unfollowed them as well! Looks like there is gonna be drama next season. #pumprules #vanderpumprules #unfollowgate

While Jax hasn’t been on good terms with James and Raquel for some time, the couple was seen at his 40th birthday party earlier this summer.

As for what happened between Jax and his costars, it’s hard to say, and fans may have to wait until the eighth season of Vanderpump Rules begins airing to see what led to their falling out.

In addition to being on the outs with Jax, Kristen is also said to be out of touch with her longtime best friends Stassi Schroeder and Katie Maloney. As fans may have noticed, Kristen was noticeably absent when Katie and her husband, Tom Schwartz, tied the knot for the second time in Las Vegas. She was also MIA during Stassi and Beau Clark‘s engagement party earlier this month.

Kristen was also not joined by Stassi and Kristen when she attended an event for her T-shirt line weeks ago.