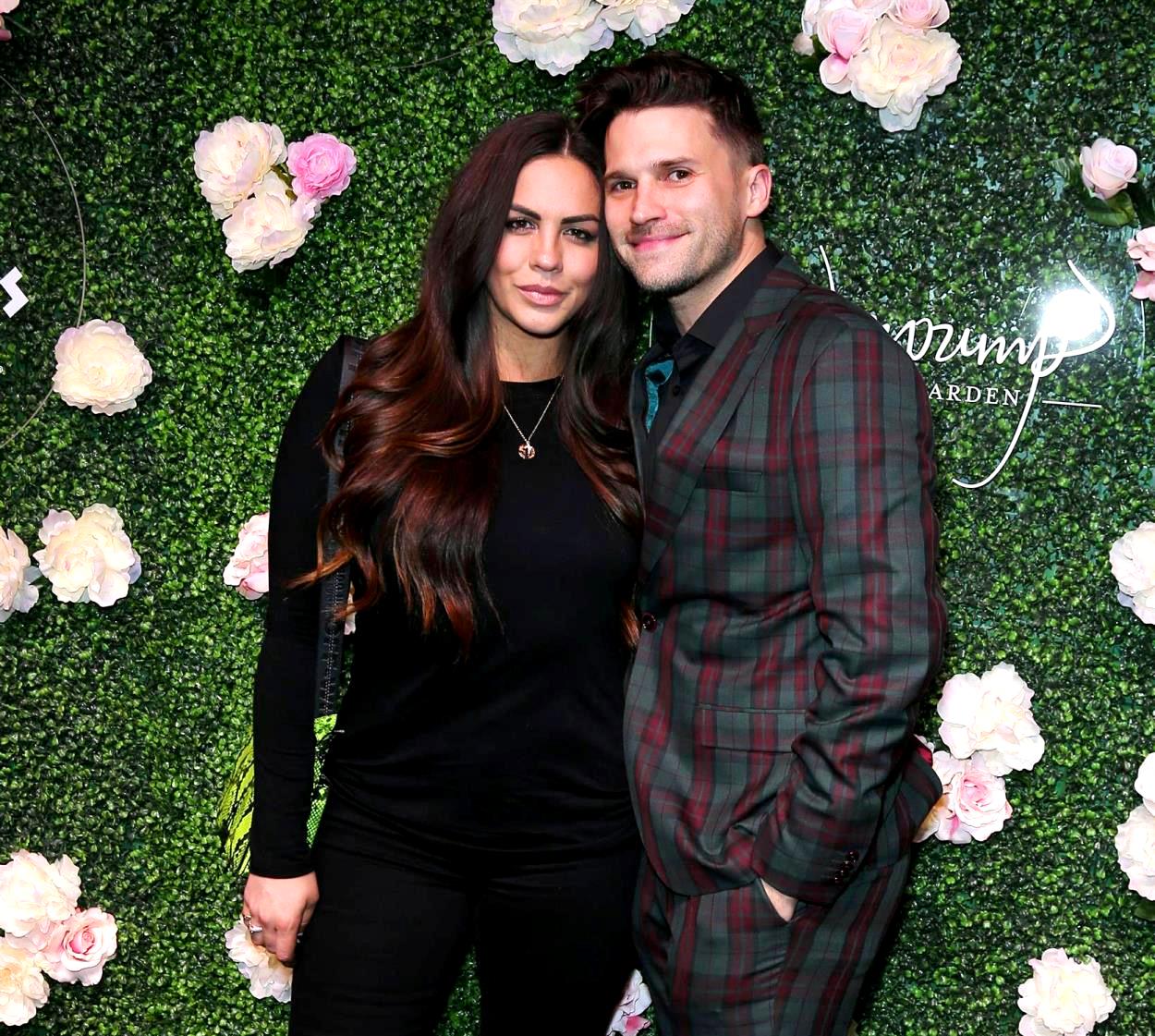 Tom Schwartz and Katie Maloney held a second wedding in Las Vegas, and their Vanderpump Rules co-stars were in attendance.

Following the revelation that Tom and Katie obtained their marriage license in Las Vegas after learning they weren’t legally married, it appears the couple did indeed tie the knot again on Thursday, July 25. 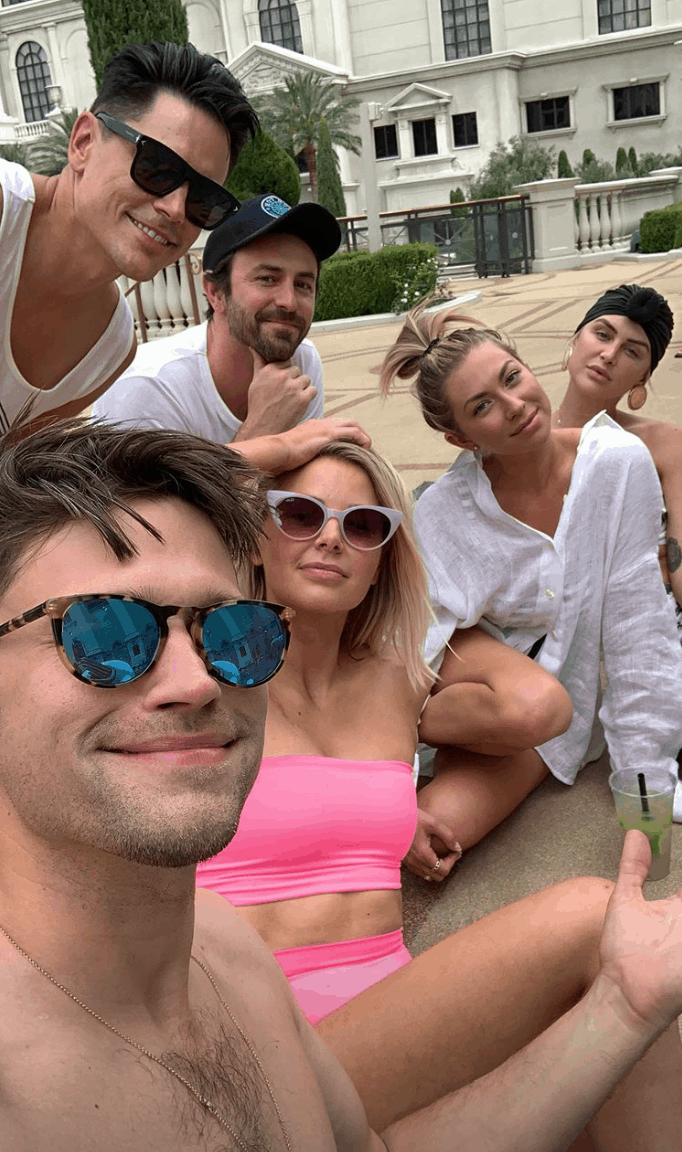 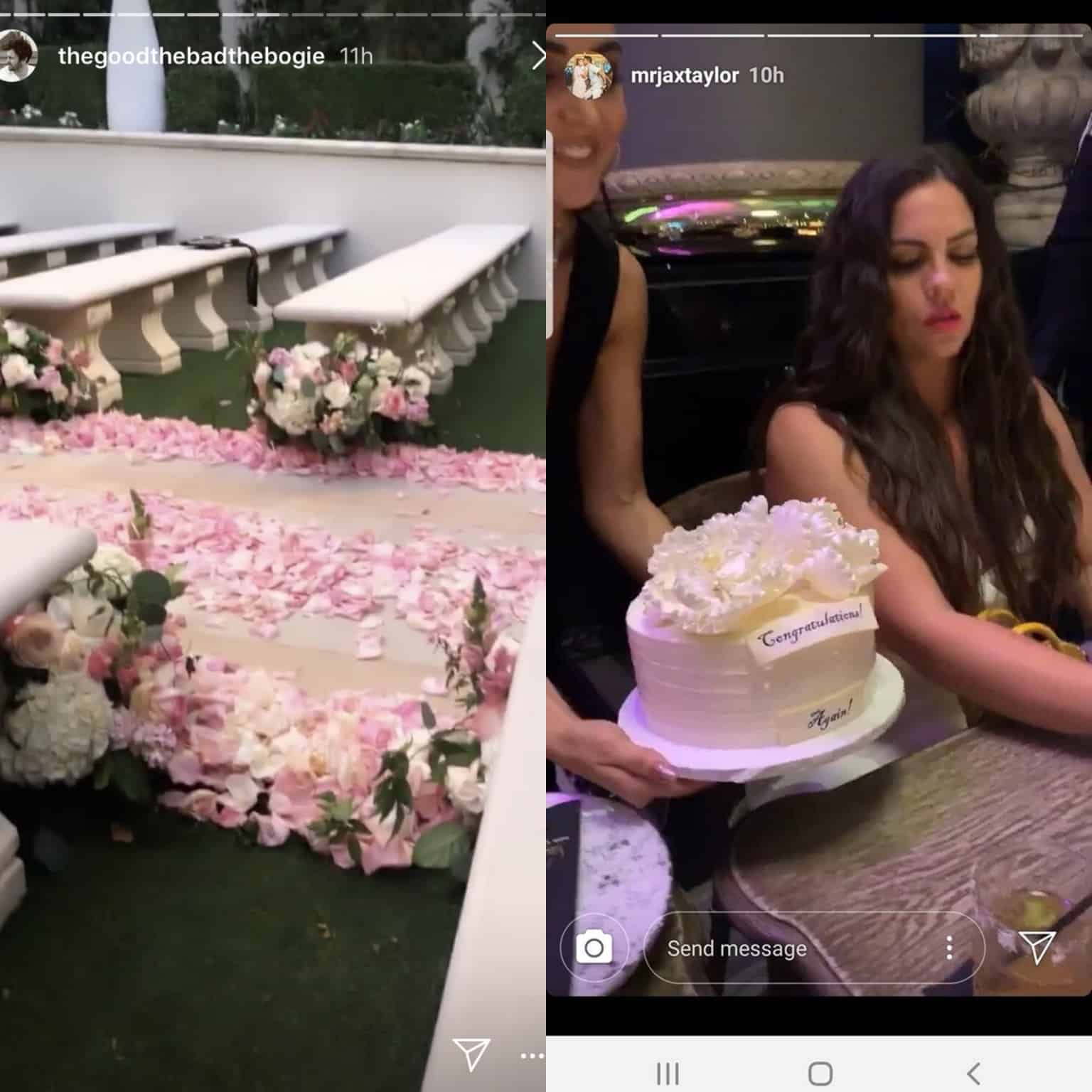 Sandoval took to his Instagram Stories to share a preview of what appears to be Schwartz’s Las Vegas wedding outfit, while Stassi mentioned that she was sitting in-between “newlyweds” on her Instagram Stories as she sat between Schwartz and Katie. 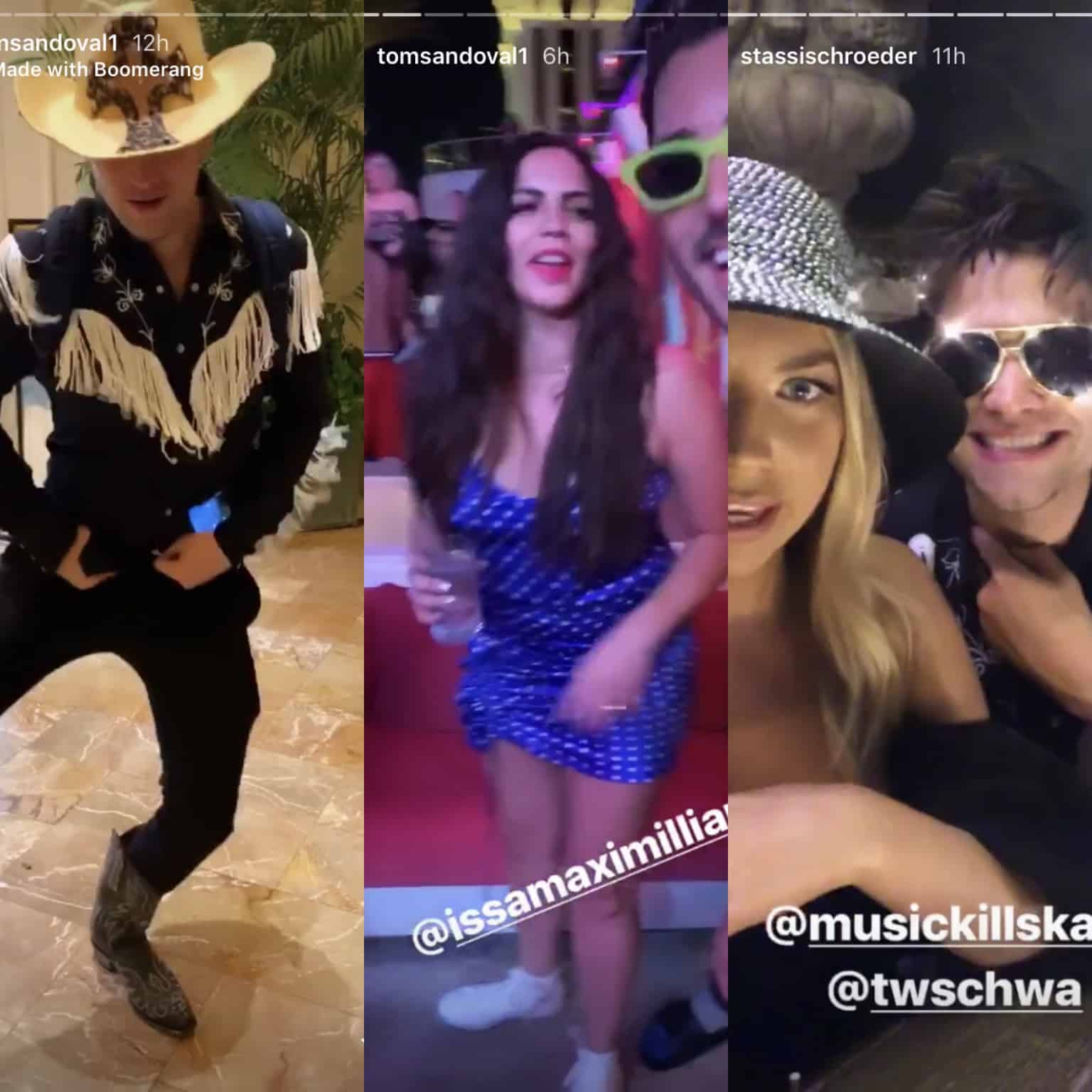 SUR boss Lisa was also in attendance for the wedding festivities. 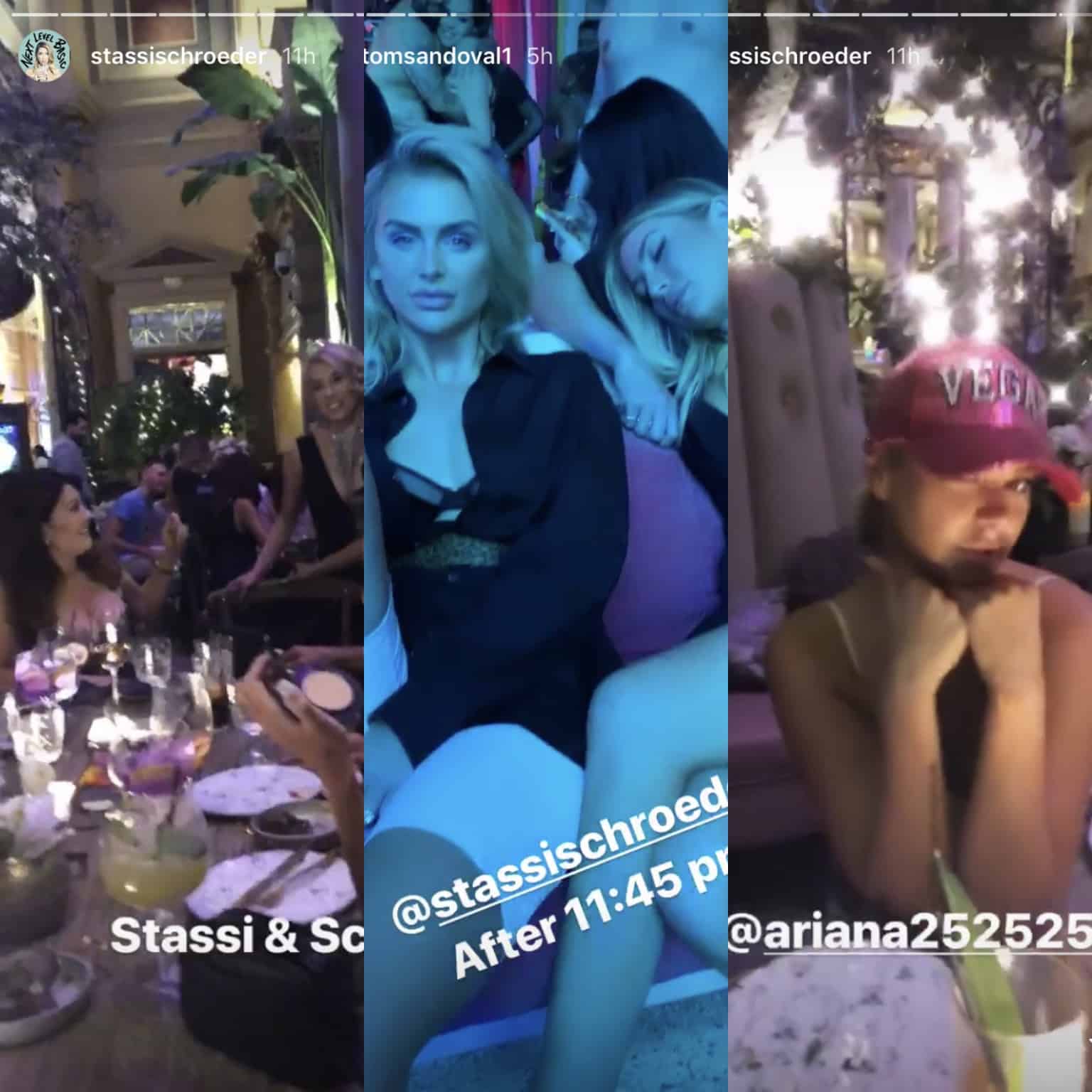 Earlier this month, while appearing on the Bleav in Reality Bytes podcast, Lance Bass shockingly revealed that while officiating the wedding of Jax and Brittany last month in Kentucky, he learned that Tom and Katie aren’t actually married. He said the topic would likely be featured on the upcoming season of Vanderpump Rules.

During their trip so far, the cast has spent time at Lisa’s new restaurant, the Vanderpump Cocktail Garden. They’ve also enjoyed a round of bowling and went zip-lining (with Lisa!). 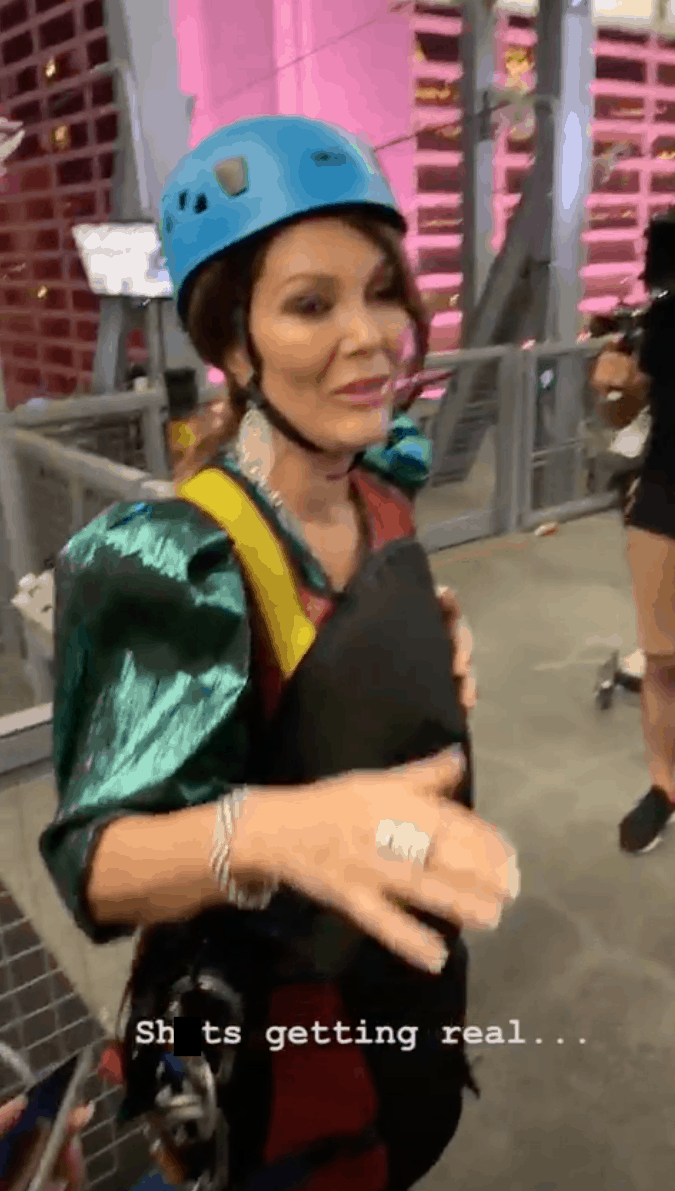 Meanwhile, a source confirmed the Vegas wedding was being filmed for the new ‘Pump Rules’ season.

“It’s all being filmed for next season of Vanderpump Rules, it’s a huge chunk of Tom and Katie’s storyline,” a source confirmed to PEOPLE on July 25. “They never had their marriage paperwork properly filled out, so they figured a trip to Las Vegas with their friends would be a great way to fix that.”