Vanderpump Rules’ Tom Schwartz and Katie Maloney are Not Legally Married According to Lance Bass, Is it True? 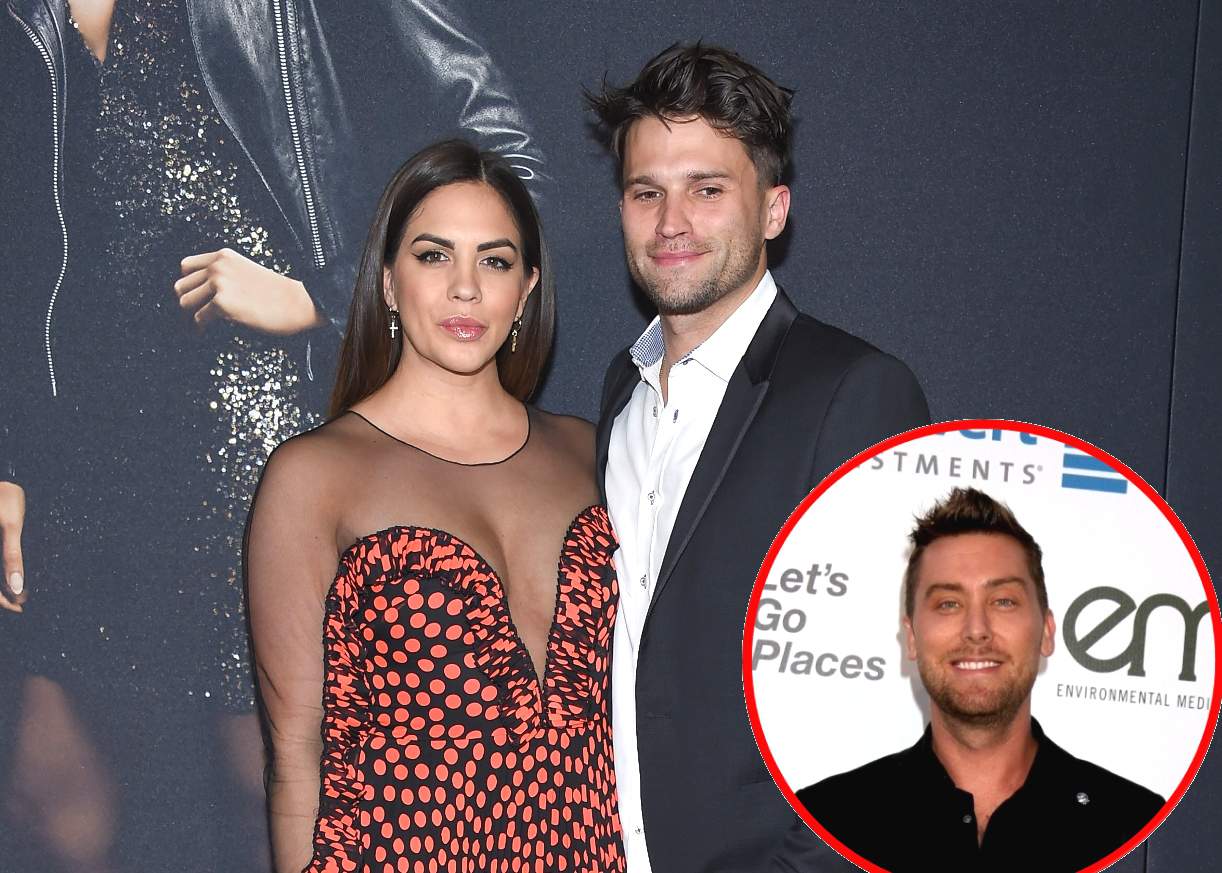 After officiating the June 29 wedding of Jax Taylor and Brittany Cartwright in Kentucky, the NSYNC singer appeared on the Reality Bytes podcast, where he shocked fans with the unexpected news about Tom and Katie.

“We just found out Tom and Katie are not married. They did not send in their materials right. So, they are not married,” he alleged, also stating that the news “might be a little storyline” on the upcoming eighth season of Vanderpump Rules.

Although Tom and Katie, who purchased their first house together earlier this year, have not addressed Lance’s claim quite yet, a Hollywood Life source claimed shortly after Lance’s interview that the couple was “confused” by Lance’s revelation about their marriage.

“Tom is very by the books with everything he does. He is very on it about everything. He and Katie consider themselves happily married and are surprised by this,” an insider said. “If he’s not legally married, he’d be as surprised as everyone else as they made sure their paperwork was all there.”

Tom and Katie tied the knot in Northern California, with Lisa Vanderpump as their officiant, in August 2016 and months later, the nuptials aired on Vanderpump Rules. Since then, the couple has been chronicling the first years of their marriage on the show as they consider plans to start a family.