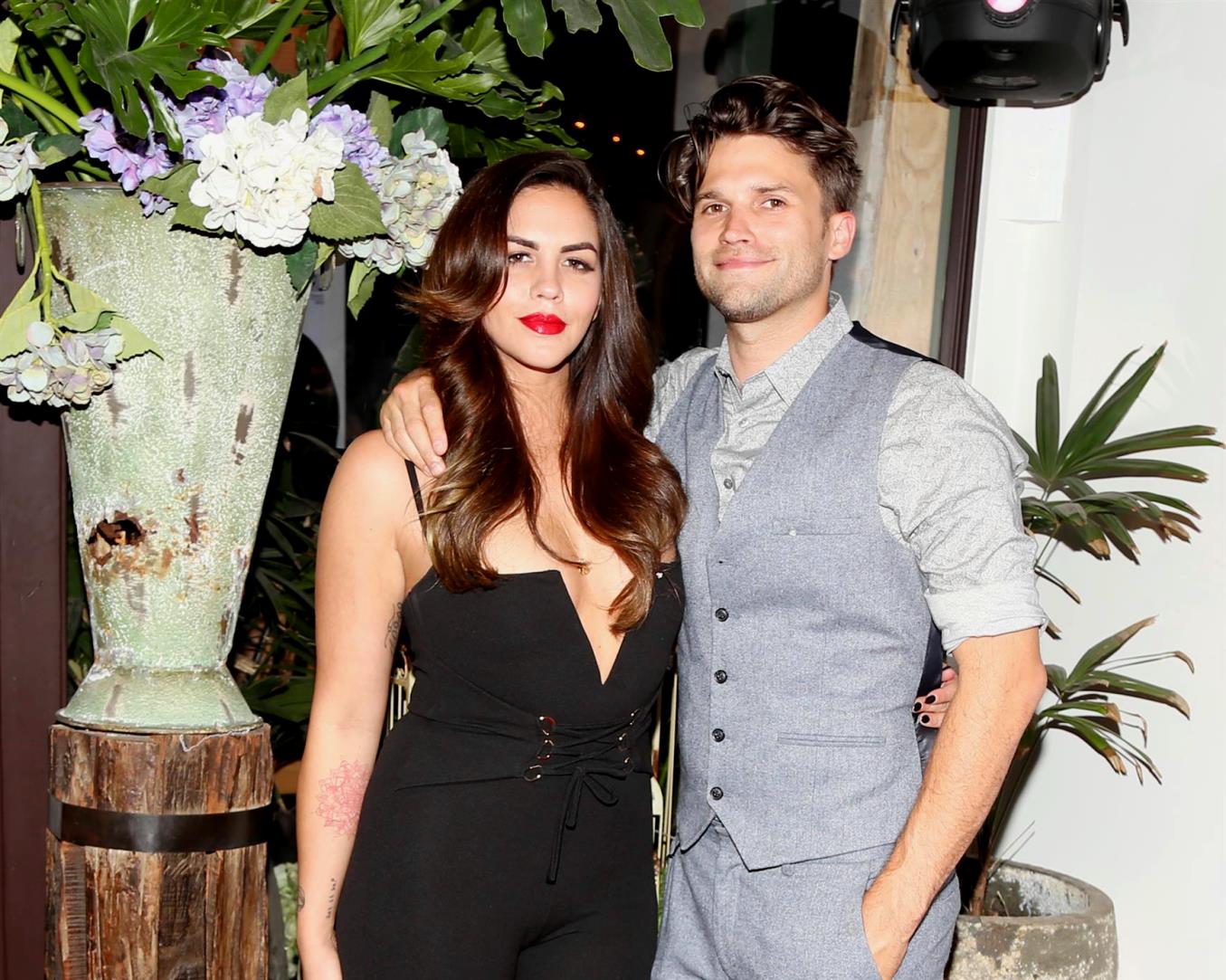 Tom Schwartz and Katie Maloney are making their relationship official, for real this time!

Following Lance Bass‘ revelation about the Vanderpump Rules stars not being married, a report has confirmed that Tom and Katie have obtained a marriage license in Las Vegas, where they are expected to walk down the aisle yet again.

According to a July 24 report from E! News, Tom and Katie are currently in Sin City with their co-stars, including the newly married Jax Taylor and Brittany Cartwright and engaged couple Lala Kent and Randall Emmett.

Tom and Katie’s first wedding, which was held outdoors in Northern California in August 2016, was captured for the fifth season of Vanderpump Rules.

“I’m so happy to have married my best friend and love that I finally get to call Tom my husband,” Katie gushed to E! News at the time. “Celebrating with our closest friends and family has been nothing short of an amazing experience.”

Earlier this month, after officiating Jax and Brittany’s wedding in late June, Lance appeared on the Bleav in Reality Bytes podcast, where he told listeners that Tom and Katie aren’t actually married.

“We just found out Tom and Katie are not married. They did not send in their materials right. So, they are not married,” he alleged, adding that the news “might be a little storyline” on Vanderpump Rules season eight.

Days later, during an appearance on Strahan & Sarah, Lance apologized for spilling the beans.

“I didn’t know it was a secret! I don’t know reality television like that,” he explained. “I was able to talk about the wedding. So, I was discussing the wedding and this was just a little nugget. So I apologize. I’m sorry. I spilled the tea but you’ll just have to watch.”

According to E!, Tom and Katie’s plans for a second wedding are being kept “under wraps.”