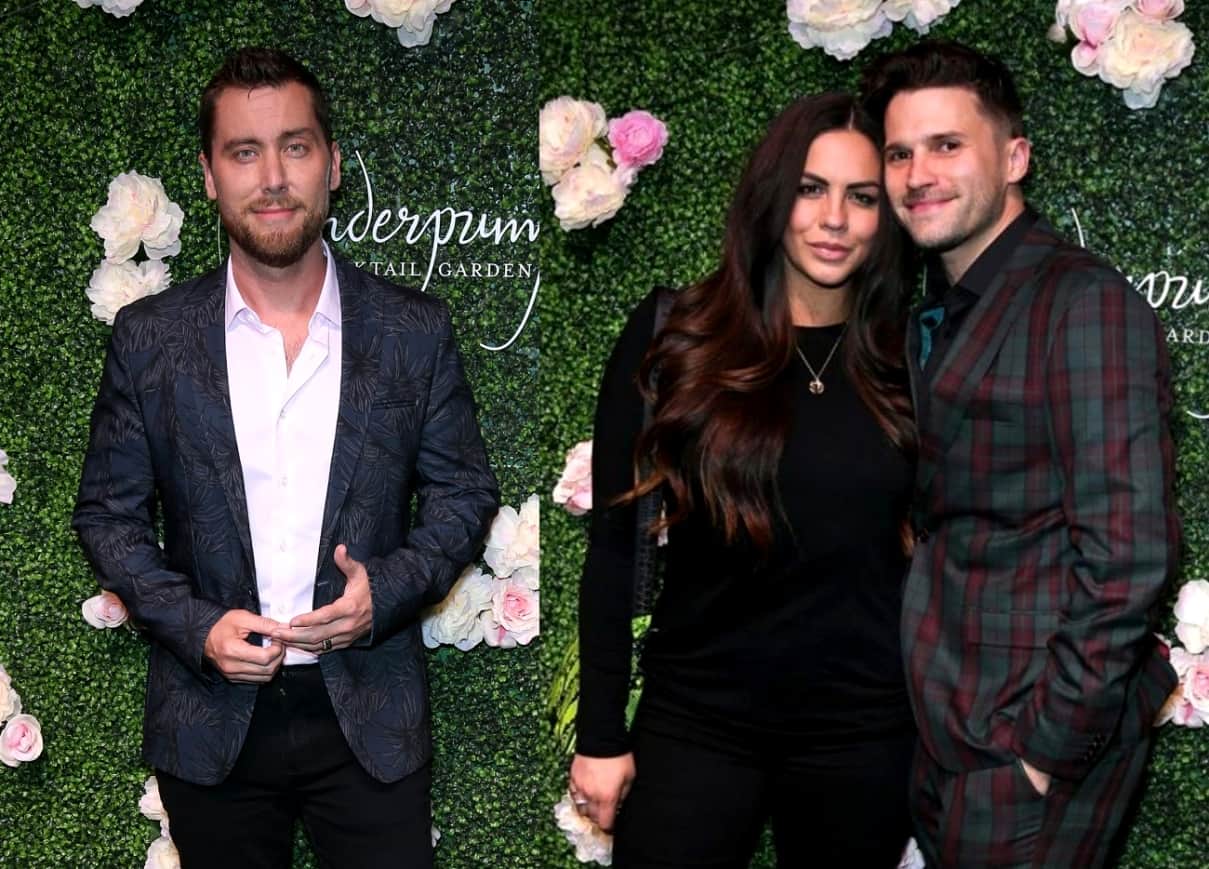 Lance Bass is speaking out about his recent claim regarding Tom Schwartz and Katie Maloney not being legally married.

After claiming on the Reality Bytes podcast that he and the Vanderpump Rules cast learned during their recent trip to Kentucky that Tom and Katie weren’t really married, the NSYNC singer appeared on Strahan & Sarah, where he readdressed his comments about the season eight storyline.

“The big talk around the wedding was that there was this rumor that maybe Katie and Tom could possibly not be married because they might have done their paperwork wrong. So, I’m on my friend’s podcast, which I didn’t know anyone was listening at all… and I’m talking about the wedding and I spill the tea on this,” he revealed to guest host Keke Palmer.

While speaking to Rob Evers earlier this month, Lance said, “Tom and Katie are not married.”

“They did not send in their materials right. So, they are not married,” he proclaimed, adding that the relationship drama “might be a little storyline” on season eight.

Looking back on his comments, Lance admitted that he was unaware that the news was meant to be kept under wraps.

“I didn’t know it was a secret! I don’t know reality television like that,” he explained. “I was able to talk about the wedding. So, I was discussing the wedding and this was just a little nugget. So I apologize. I’m sorry. I spilled the tea but you’ll just have to watch.”

“You’ll have to see the show to see what really happens,” he added.

Despite his apology, it doesn’t appear that Lance is actually retracting his original claim about the couple not being legally married.

Vanderpump Rules season eight is currently in production and expected to air later this year on Bravo TV.