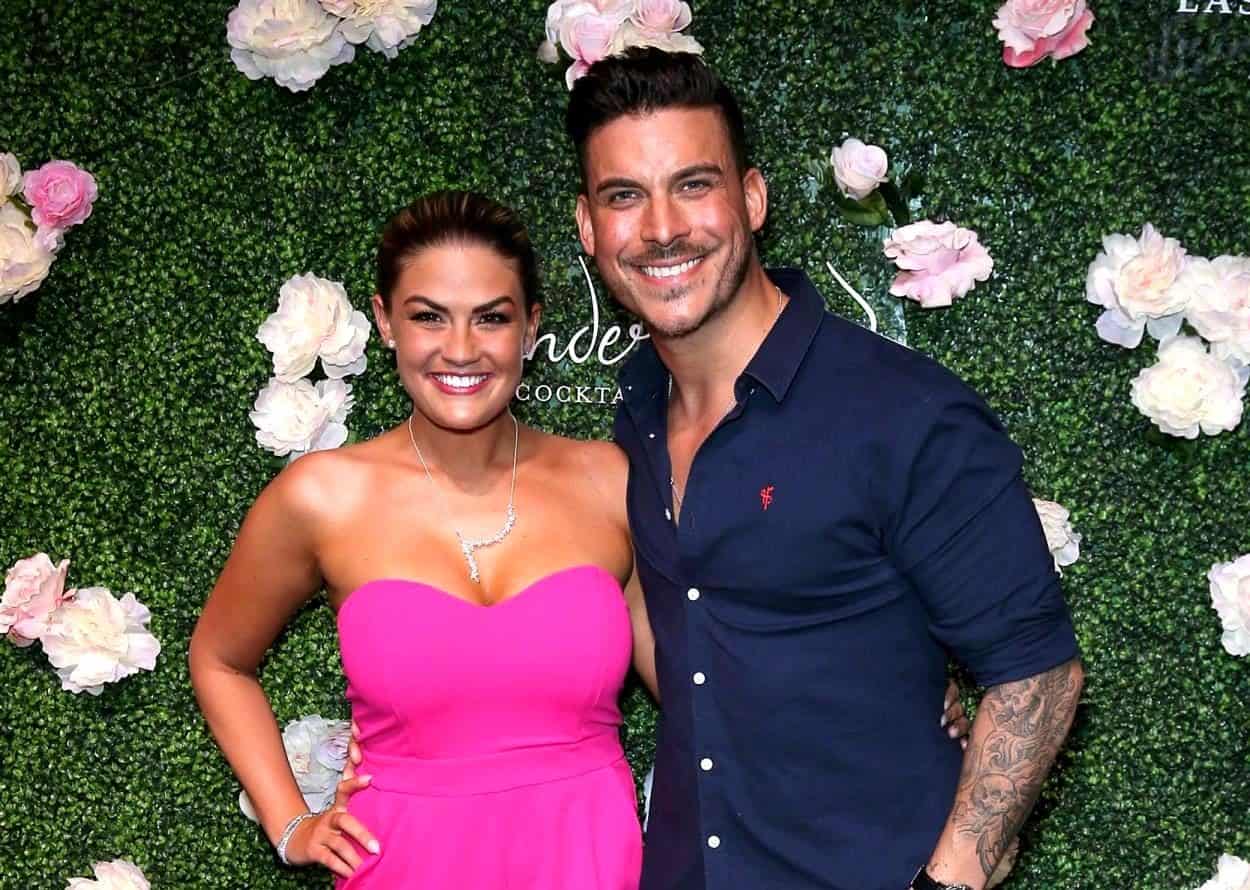 At one point or another, we all have to grow up — even Vanderpump Rules‘ resident bad boy, Jax Taylor, who just turned the big 4-0 and celebrated it with multiple parties, including an 80s themed bash!

While Jax has always been known as one of the older cast members on Vanderpump Rules, it’s still a bit shocking to hear he’s entered into the dreaded “middle age zone.” But don’t worry, Jax isn’t phased by this new number. In fact, the bartender is fully embracing it according to his recent Instagram posts.

First, Jax and his crew, including cast members Tom Sandoval and Tom Schwartz, hit Burbank’s Barney’s Beanery on July 11, where they brought in his 40th year singing karaoke, and presumably, downing plenty of shots (it is Jax, after all).

And on Saturday, July 13, Jax held another party as he celebrated with his Vanderpump Rules co-stars with an 80s themed event. 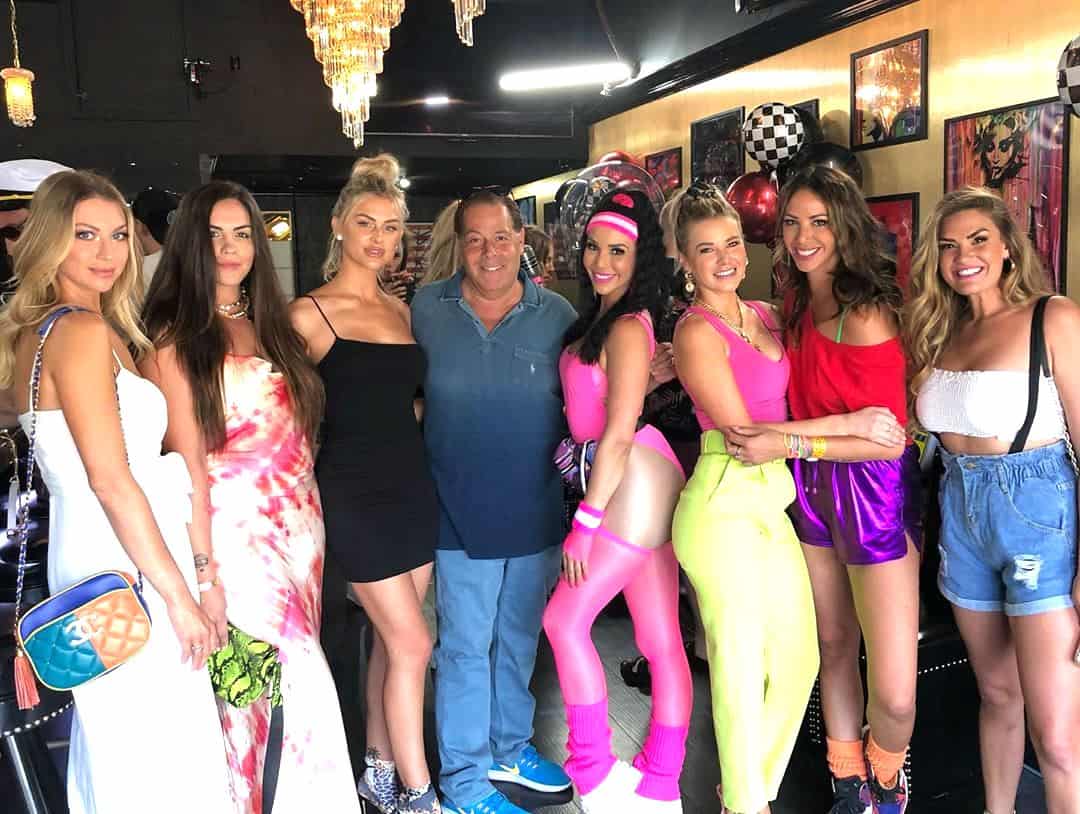 It’s not surprising to see Jax and the rest of the Vanderpump crew partying on Instagram, but it was surprising to read that the Bravo star has “never been more excited to be a dad” after attending a Little League game alongside his new wife, Brittany Cartwright.

“My first little league game watching my nephew Luke crush it, the kid is going a long way, such good baseball smarts for his age, I was in shock,” wrote Jax. “And also, I never been more excited to be a dad, I am just gonna say it now I am going to be “that” father in the stands and I don’t care!!”

This has been a big year for Jax. He went from a lying, cheating boyfriend to an engaged, now married man, and we’ve got to say, it’s a nice color on him. We expect to hear more from Jax and Brittany about their possible future as parents in the upcoming season of Vanderpump Rules, which is currently filming.