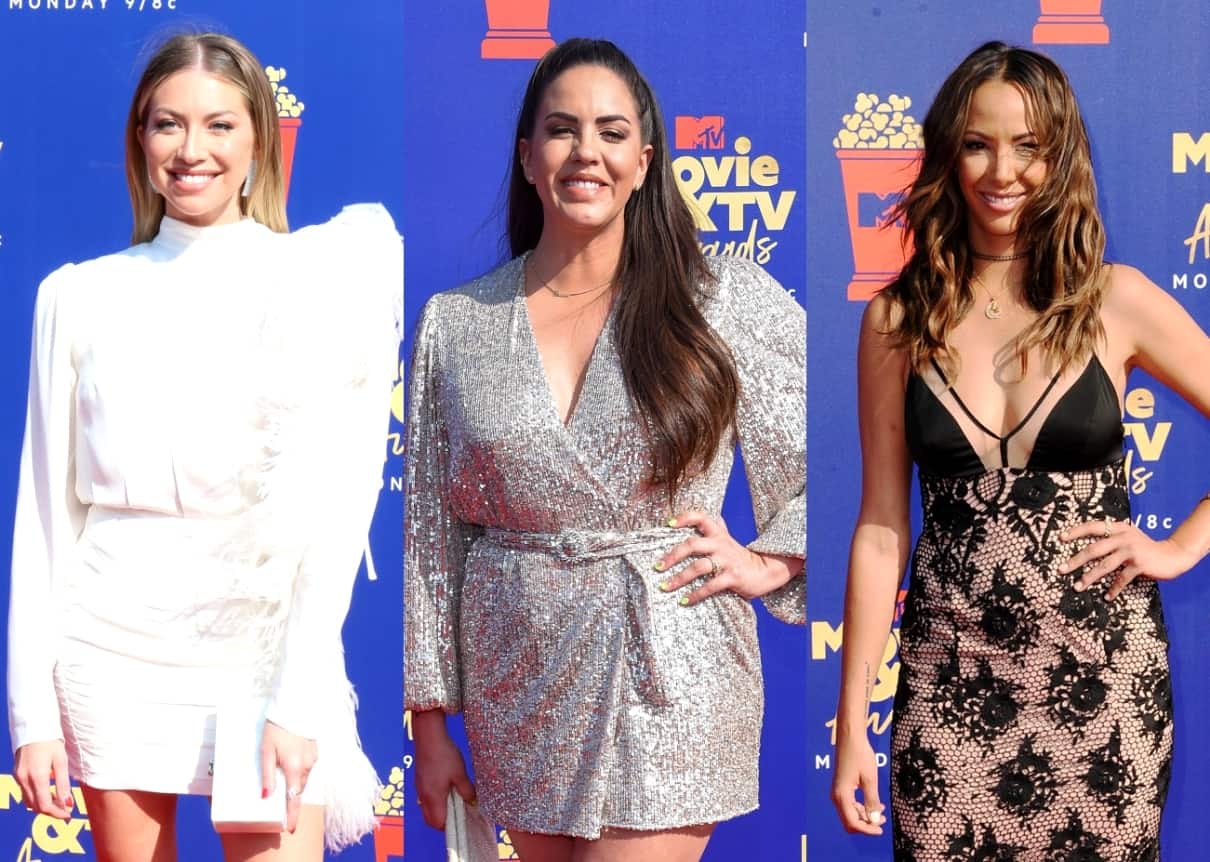 Stassi Schroeder and Katie Maloney just made a major move in their ongoing feud with longtime bestie Kristen Doute.

On Wednesday, August 7, as Kristen showcased her T-shirt line, James Mae, at The Garage Sale event presented by Good Times at Davey Wayne’s in Los Angeles, Stassi and Katie were noticeably absent as several other members of the Vanderpump Rules cast came out to support.

While Dayna has not yet been confirmed by Bravo TV to be a new cast member of the show, she reportedly works at SUR Restaurant and was added into the mix ahead of season eight.

As fans may have noticed, Kristen has been on the outs with Stassi and Katie for weeks and was missing from both Stassi’s Beverly Hills engagement party and Katie’s Las Vegas wedding.

Following Kristen’s absence at Stassi and Beau Clark‘s engagement party, Stassi’s mom, Dayna Schroeder, posted a photo from the event and admitted in the comments section of her post that she was “quite sad” that Kristen wasn’t present.

“I didn’t really know all the particulars. So I was out of the loop for awhile,” she explained.

Dayna then said that when it comes to the friendships between Vanderpump Rules cast members, “it’s like Lion King and the circle of life.”

“Each one of these girls will grow, change and come back to their original strong friendship bond that they’ve always had. Somethings just take time,” she said.

As for what happened between Stassi, Katie, and Kristen, Lance Bass hinted at a blowout fight at Jax and Brittany’s wedding during an appearance on Watch What Happens Live in July.

“Did you see any explosive fights or any crazy hookups between the cast members?” host Andy Cohen asked on the episode.

“I did, and I’m pleading the fifth,” he replied.