PHOTOS: Vanderpump Rules Films Opening Credits With New Cast Members, Plus Details on Season 8 Drama and Did Jax Fight With the Newbies? 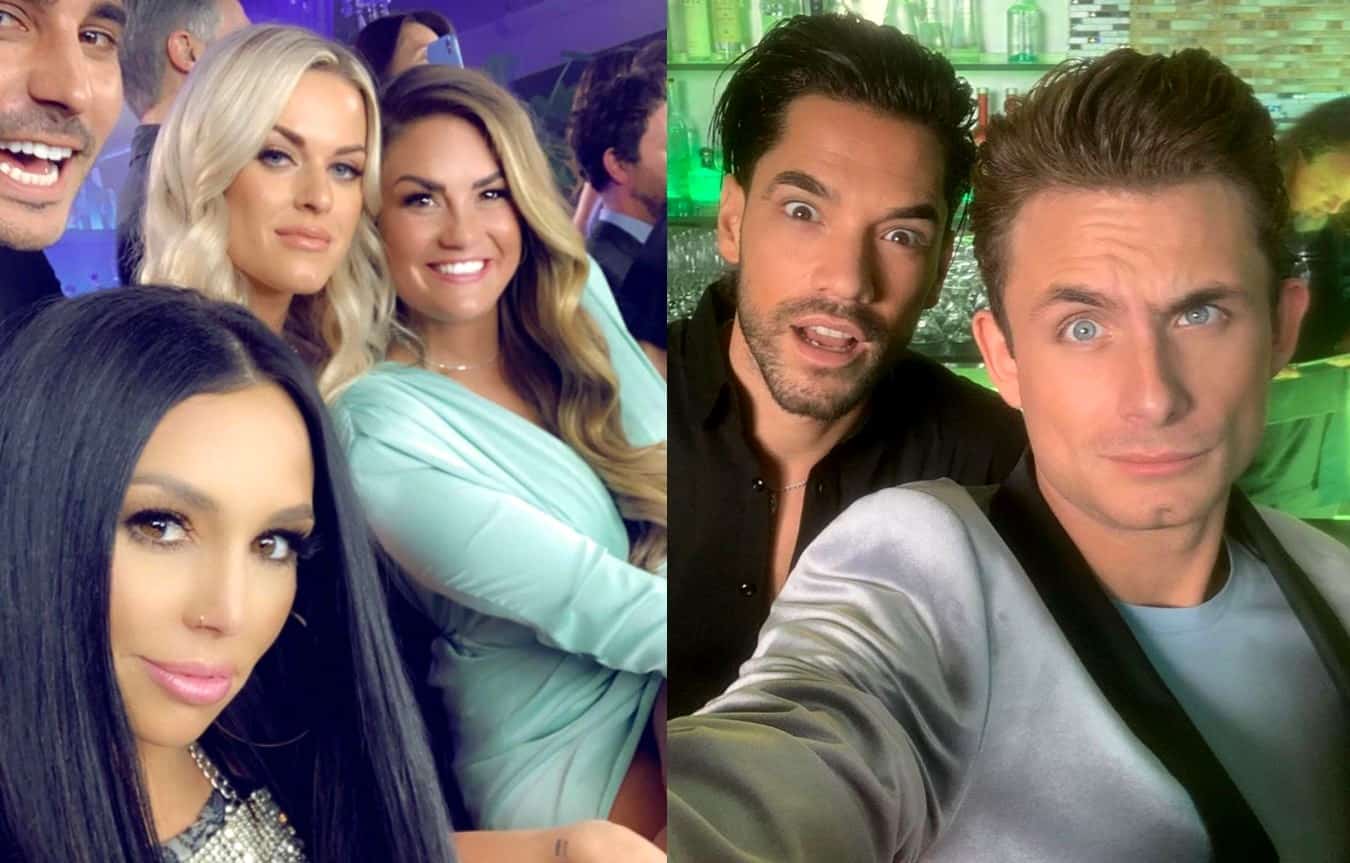 The cast of Vanderpump Rules gathered together this week to film the season eight opening credits, and they were joined by the newest cast members of the Bravo series. Below, see all the photos. Plus, a new report is revealing spoilers about the upcoming season!

The new season of Vanderpump Rules will be debuting soon as evident by the filming of the opening credits on Tuesday. Below, new TomTom manager Max Boyens, who will reportedly have a big role on the show (more on that below), is pictured with Tom Schwartz as shared by the PumpRulesBravo Instagram page. 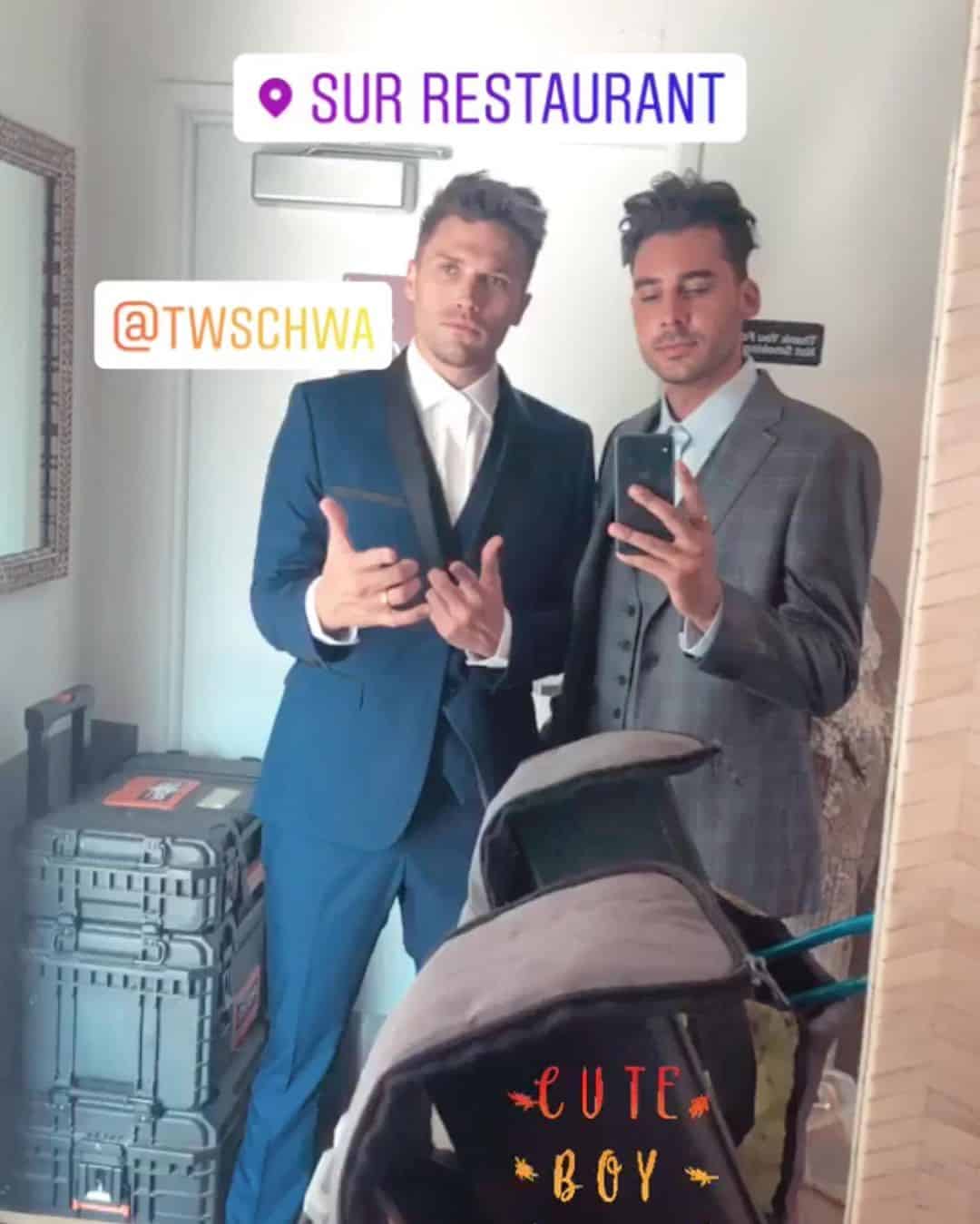 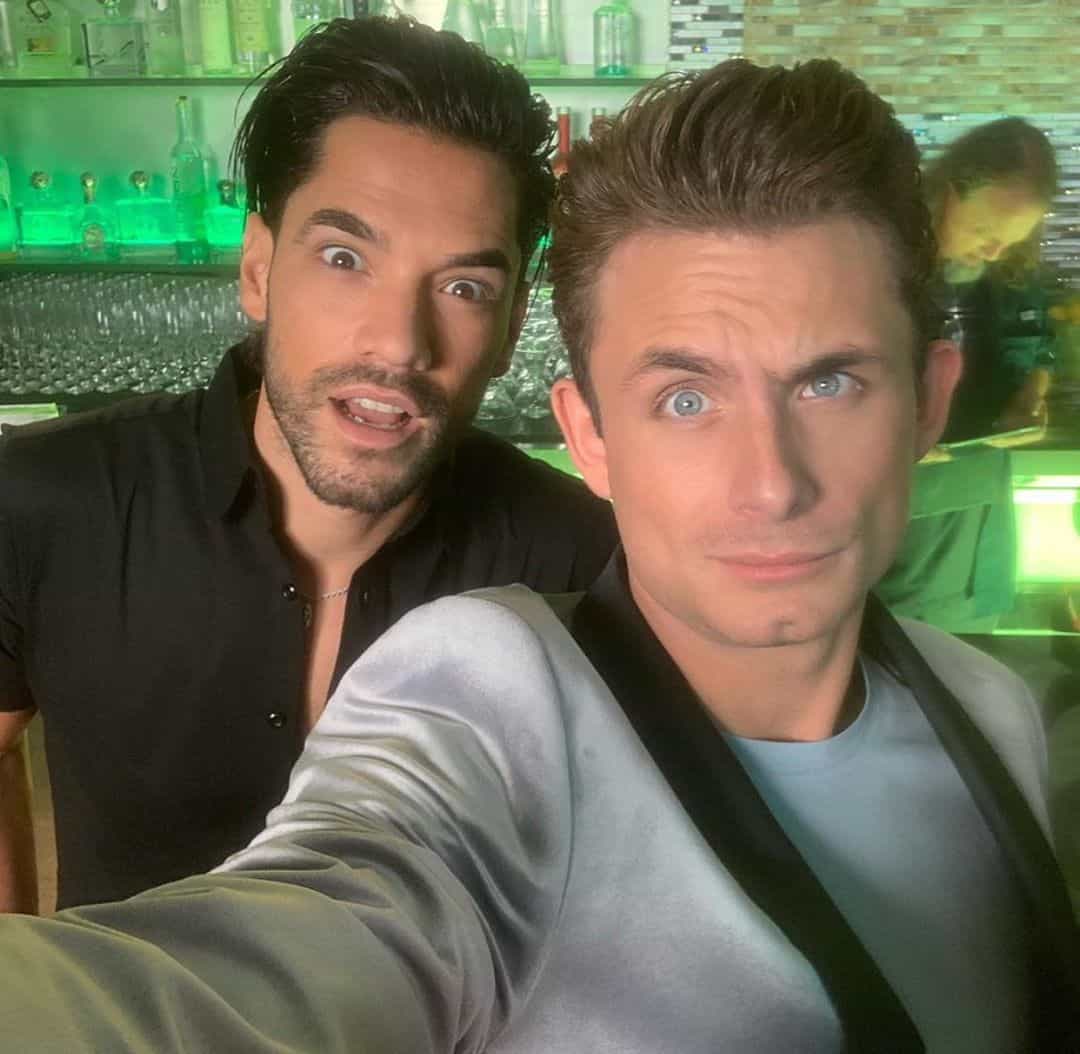 One more new addition to the cast is Dayna Kathan, who is pictured below with Scheana Marie. 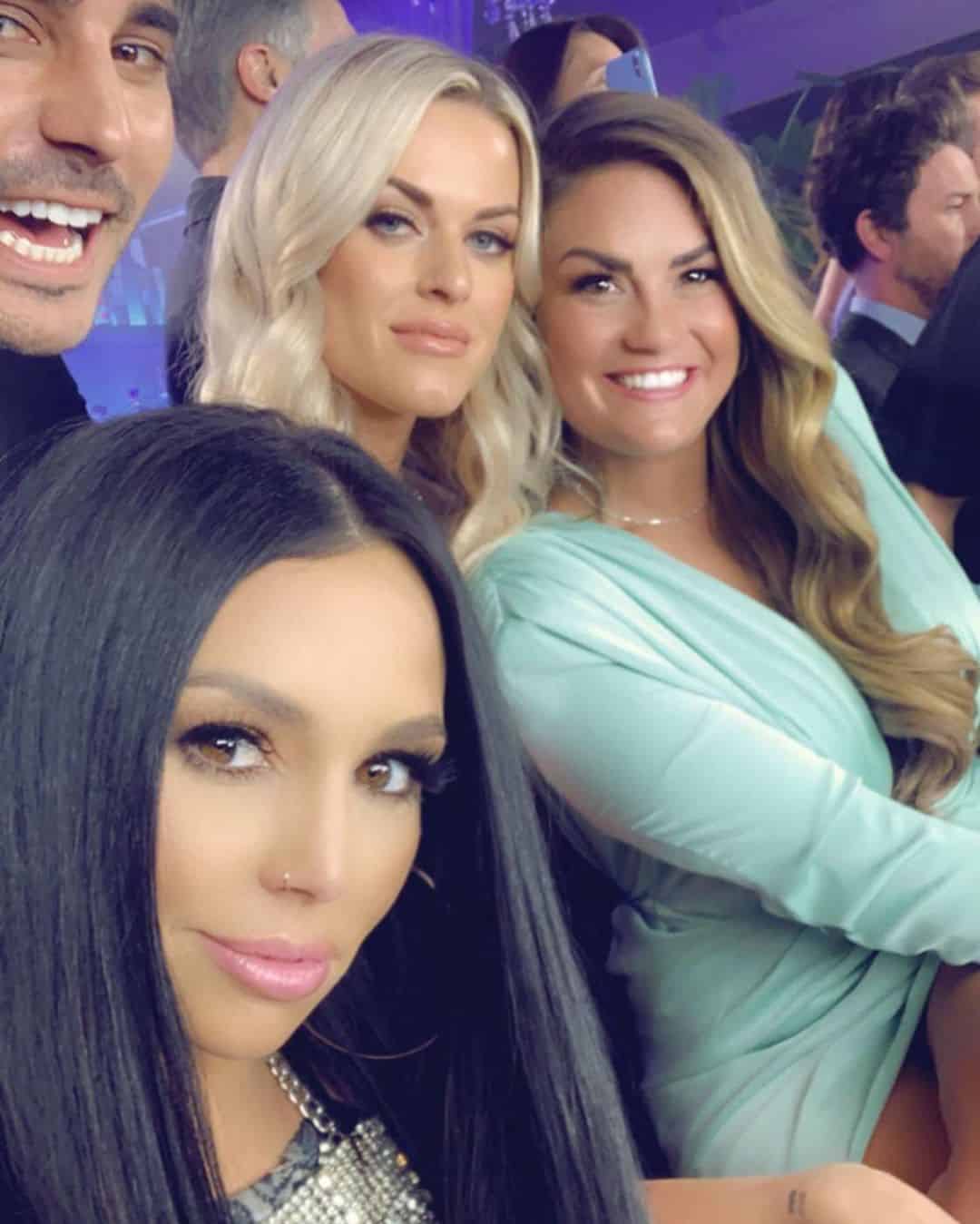 Below are photos of more of the cast members. You can swipe right to see all the pics.

Meanwhile, ahead of the show’s season eight premiere, a recent report claims that Max, the TomTom manager, has become a point of contention amongst the cast, which includes a number of new members. This is due to his many hookups with his fellow Lisa Vanderpump employees.

“[Max] hooks up with multiple women who are employees at Lisa Vanderpump’s various restaurants and it causes a lot of tension amongst the cast,” a source close to production told Hollywood Life on September 30.

According to the report, the returning members of the cast will be joined by Max, Dayna, and three other male cast members, all of whom are named Brett (Brett Willis and Brett Caprioni appear to be two of them). One of those Bretts reportedly creates more drama than the rest.

“The new cast members who come in really shake things up for the existing ones. You’ll also see new members from several of Lisa’s restaurants, including TomTom, SUR and Pump,” the source said.

“The season will focus heavily on the new cast members coming in and causing drama. [Jax Taylor] especially fights with several of them,” the insider added.

During an interview with Hollywood Life last month, Jax suggested he wasn’t thrilled with the new additions.

“I’ve only hung out with one of them; the other ones are extremely young, very naive to the whole situation,” he explained. “To me, some of them seem a little thirsty.”

“We don’t really allow new people to come in, just because we have such a history of all of us,” he continued. “And we have a lot of just…we’re very close and we just don’t like people kind of breaking in to our circle, because we just don’t know what their intentions are. It’s nothing personal against these people, it’s just, we like our group the way it is.”