Scheana Marie Reveals What Jax Taylor Said About Unfollowing Vanderpump Rules Cast and Dishes on Season 8! Plus She Talks About Her Relationship With Robby Hayes 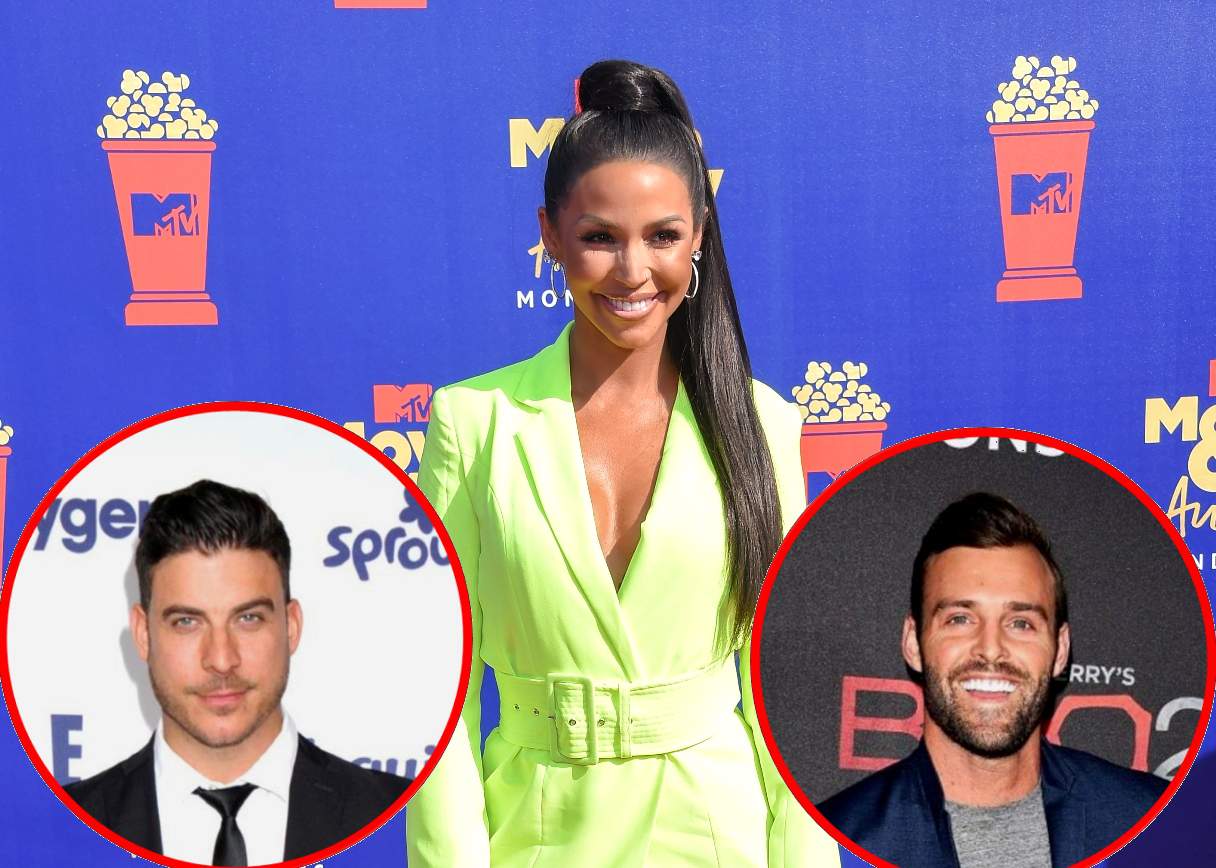 During a new interview, the reality star opened up about Jax Taylor‘s social media drama with the cast, Stassi Schroeder‘s upcoming wedding to Beau Clark, and her current relationship with former Bachelorette contestant Robby Hayes.

“I think there’s going to be a lot of like plot twists. Where it’s like you’ll see a lot of things that are unexpected,” Scheana told Hollywood Life on September 1. “I mean, it’ll be entertaining, that’s for sure.”

While Kristen Doute has seemingly been at the center of the drama, due to her apparent feuds with Jax, Stassi Schroeder, and Katie Maloney, Scheana said that when it comes to season eight, “everyone’s at the center.”

“We’re all friends. So it’s like depending on the day of the week, it could be any one of us,” Scheana revealed.

In August, after wrapping filming on season eight with a party at TomTom, Jax suddenly unfollowed a number of cast members, but so far, no one seems to know why he did it.

“He’s un-followed all of us. I don’t know [why] either,” Scheana confirmed. “I asked [Jax] about it and he was like, I did it to everyone. I was like, okay. It’s social media, he un-followed us. It’s stupid.”

As for her current relationship with Robby, who she was recently seen kissing in Las Vegas, Scheana said she and her fellow reality star are “just really good friends” who “drunkenly make out.”

“We’ve gone on dates, so I mean , yeah I would go on another date with him. That was one of the most fun dates I’ve had as a single woman actually,” she admitted.

That said, Scheana isn’t looking for anything serious at the moment.

“I just am enjoying my life where I’m at right now and I’m not trying to have anything serious unless it was 100% the right person, the right time and all of that,” she explained. “Never say never to anyone. Like I could get back with any of my ex’s maybe. I don’t know. I mean I don’t plan on it, at all, but I just never say never.”