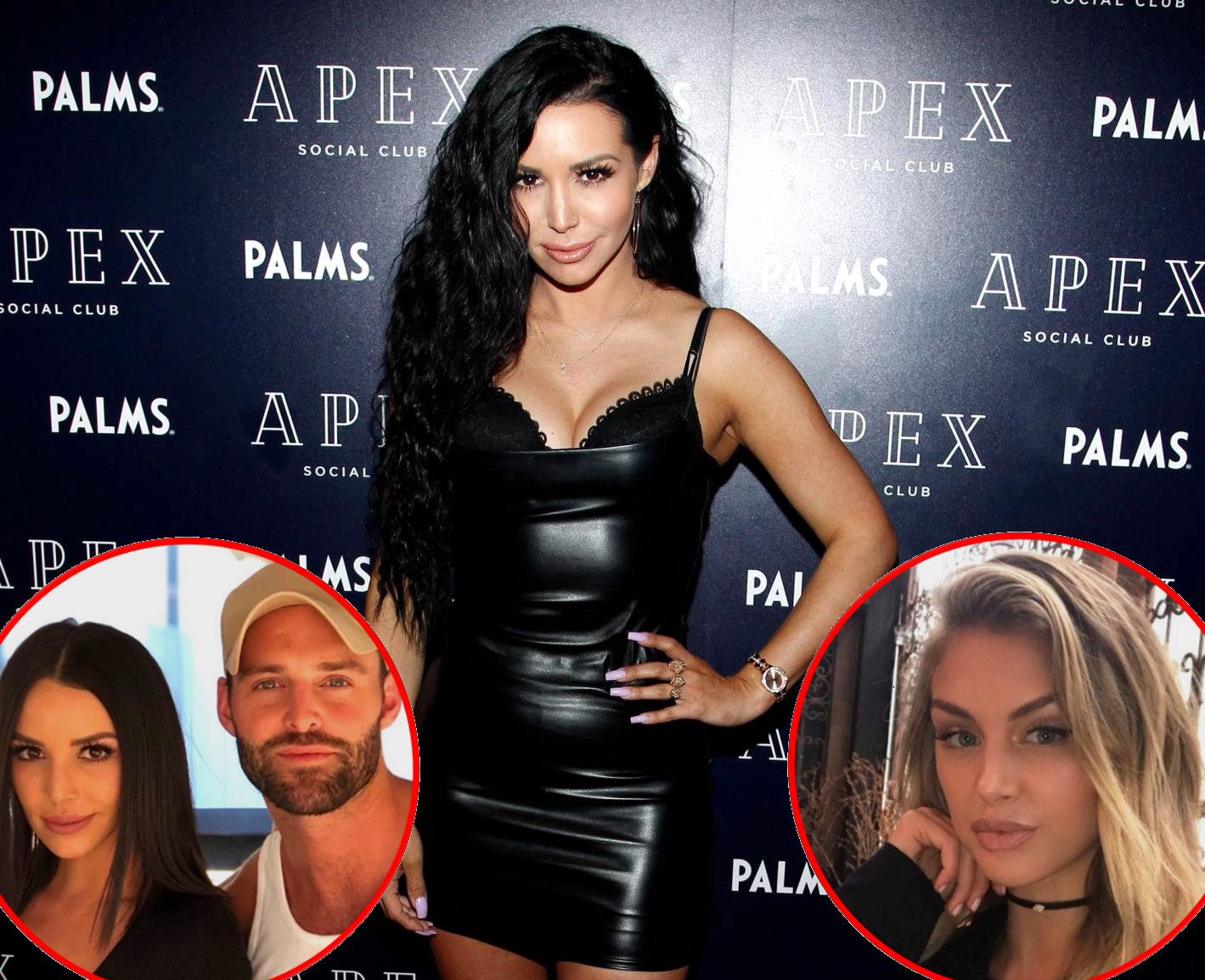 Is Scheana Marie in a new relationship with Robby Hayes?

Just days after the Vanderpump Rules star was caught on vacation with Robby, formerly of The Bachelorette and Bachelor in Paradise, in Hawaii, she is now addressing her relationship status.

In a new tweet, Scheana, who is pictured above attending an event in Las Vegas on May 26, 2018, states that she’s currently single and planning to stay that way.

The 33-yr-old Bravo star shared the following tweet just days after photos of her and Robby looking loved up in Hawaii hit the web.

Fun fact … I’ve actually been single now longer than my last relationship lasted. 9 months.. going strong and sticking with it!

In addition to her tweet about being single, Scheana re-tweeted a couple of posts from media outlets sharing photos of her and Robby on the beach. She even re-tweeted a post that accused her and Robby of adding fuel to the relationship rumors. Then, when Perez Hilton asked her who she was fooling by claiming she’s single while getting close to her fellow reality star, Scheana tagged her rumored boyfriend.

Scheana also fueled the romance rumors when she commented on the contents of Robby’s bedroom.

You literally have a keurig next to your bed lol

In other Scheana Marie news, the SUR waitress recently confirmed she and Lala Kent have reconciled after feuding on the Vanderpump Rules reunion special weeks ago.

When a Twitter user asked her if she and Lala were still friends, Scheana responded: “Yep!!”

If you recall, the two have been taking shots at each other in recent interviews with Lala poking fun at Scheana’s singing, and Scheana accusing Lala of kissing up to some of their castmates including Stassi Schroeder, Katie Maloney, and Kristen Doute.

And during the Vanderpump Rules reunion special, Scheana blasted Lala’s relationship with Randall Emmett as “materialistic” and Kent fired back by accusing Scheana of being jealous. Since then, the two women have been seen spending time together at SUR Restaurant, where the show is filmed.