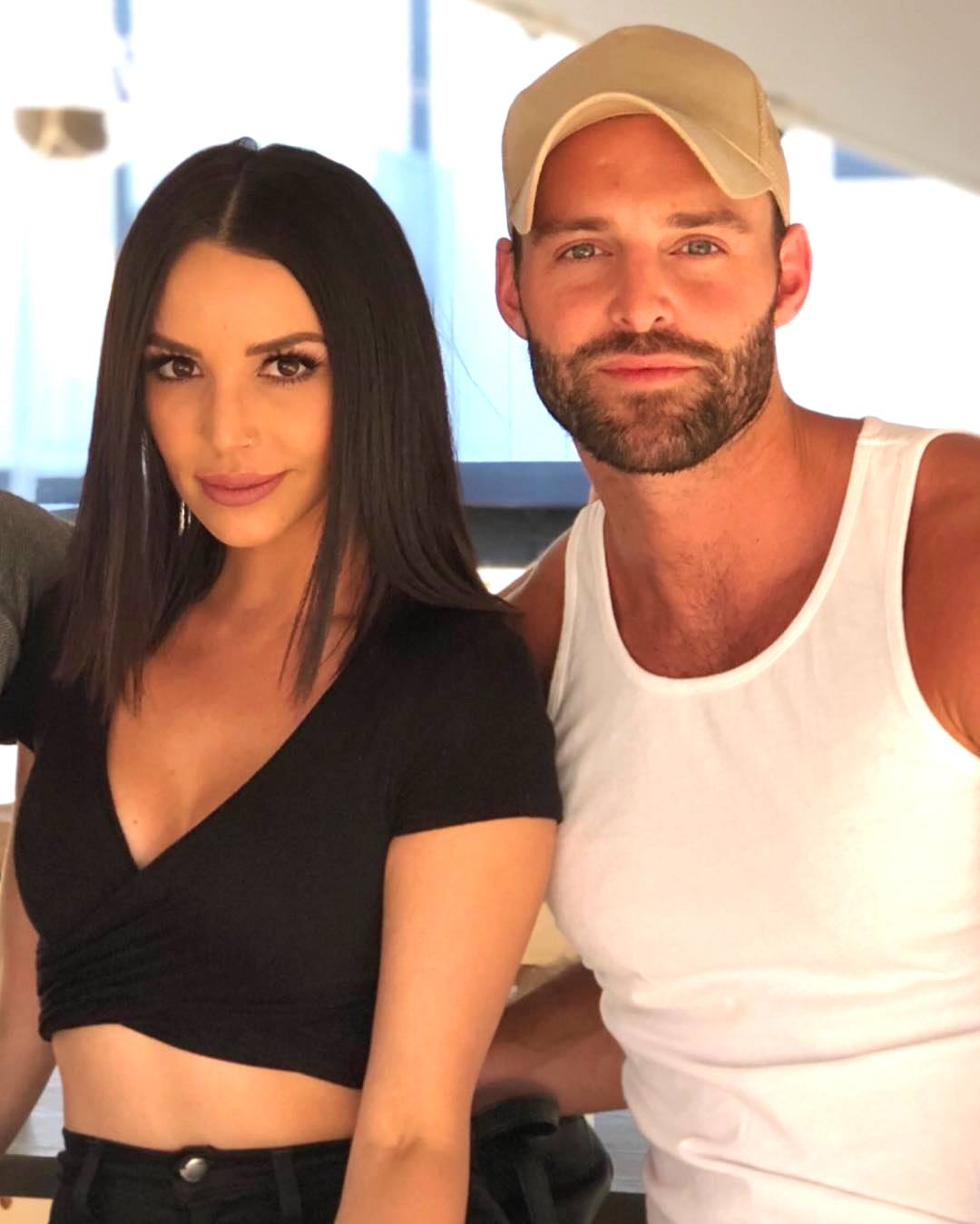 Scheana Marie appears to be head over heels for Rob Valletta on the currently airing episodes of Vanderpump Rules season six. However, according to a new report, the reality star has since moved on from the actor with another reality star, who she recently spent time with in Los Angeles.

On March 5, Page Six shared a report regarding Scheana’s new romance with The Bachelorette alum Robby Hayes, who recently starred on Bachelor in Paradise.

In their report, they noted that Scheana was really “into” Hayes, despite appearing quite hung-up on Rob on Vanderpump Rules. As an insider explained to the outlet, Scheana Marie and Hayes are “casually dating.”

“[Scheana Marie] is trying to have fun and not be so focused and serious on this one, but she’s into [Robby Hayes],” the insider revealed, adding that the alleged couple has known one another for “a little while.”

The source went on to reveal that Scheana and her potential new man have been spending time with one another in Los Angeles and Las Vegas in recent months and days ago, she shared a photo of the two of them on Instagram. She also complimented Hayes on his own page, telling him he was “handsome” after he posted a photo of himself sporting a white shirt.

Scheana dated Rob for about six months but during production on Vanderpump Rules season six, after Rob revealed he wasn’t telling her, “I love you,” the couple called it quits last October. Although they haven’t been together for some time, Scheana has said on numerous occasions that she believes they will ultimately end up together.

While the source said that Scheana and Hayes were involved in a romantic relationship, a source close to the longtime SUR Restaurant waitress claimed that she is only friends with her fellow reality star and noted that Hayes will soon star alongside her on her podcast series, Scheananigans With Scheana Shay.

The podcast series begins airing on March 6, and a new episode of Vanderpump Rules airs tonight on Bravo at 9/8c.

Below are more photos of Robby! 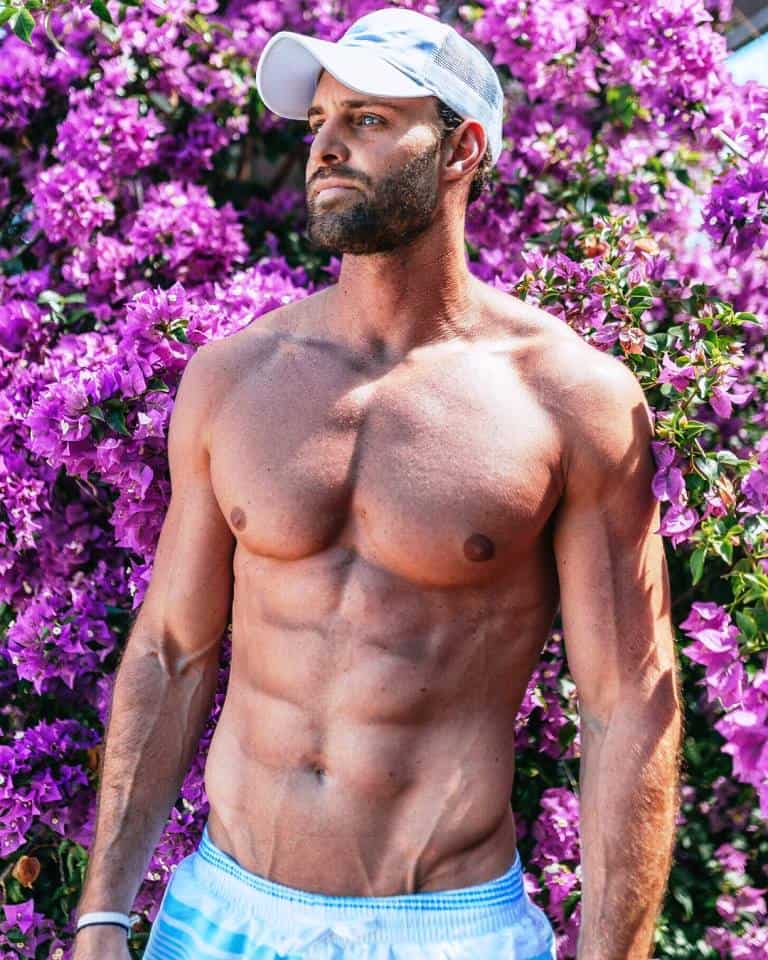 TELL US – THOUGHTS ON SCHEANA’S NEW BEAU? DO YOU THINK SHE’S OVER ROB?