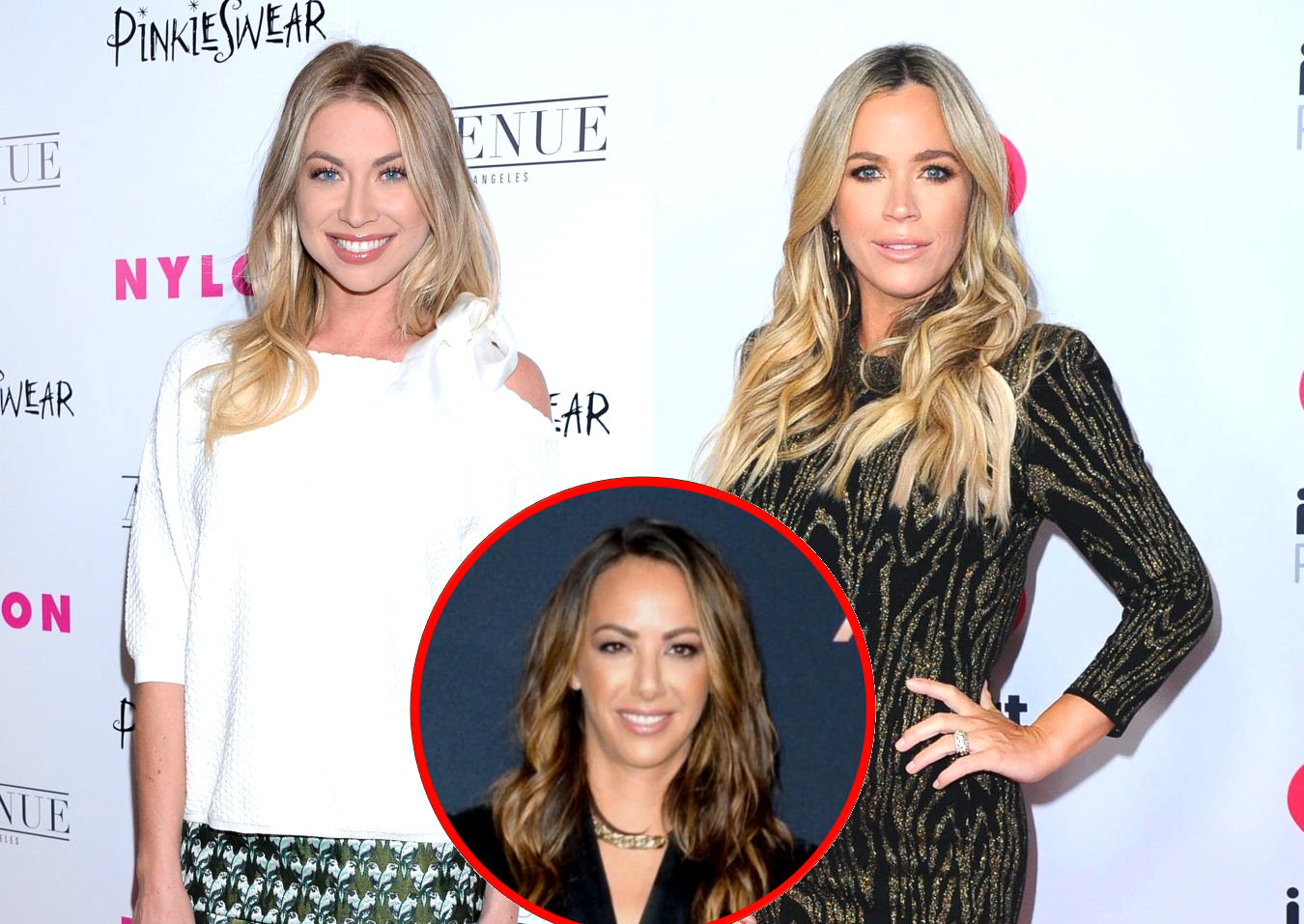 During Tuesday night’s episode of Watch What Happens Live, Pump Rules star Stassi revealed she planned to invite Teddi Mellencamp to her big day and explained her connection to Teddi, plus Stassi shared how much of a chance there is that Kristen Doute will be getting an invite.

After Stassi was asked by a Twitter user how she balances her friendships with Lisa Vanderpump and Teddi, who suffered a falling out during RHOBH‘s “Puppy Gate” of season nine, Stassi said her relationships with the former co-stars are “so separate” due to her fiancé Beau’s connection to Teddi’s husband Edwin Arroyave.

“I mean, Beau has been friends with Edwin for a really long time. So that’s how I became friends with Teddi and I love Teddi,” Stassi revealed.

Then, when asked if both Lisa and Teddi were invited to her Rome wedding, Stassi confirmed, “Yes, they are. Yes.”

As for Kristen, Stassi admitted that nothing was certain quite yet in regard to her potential invite.

As fans of Pump Rules well know, Stassi and Kristen stopped speaking to one another last year during filming on season eight and have yet to reconcile their years-long friendship.

At the end of last year, during an episode of her podcast series, Straight Up With Stassi, Stassi opened up about needing a break from her former bestie.

“It doesn’t mean that I don’t care about her, I absolutely do,” Stassi added. “It’s just sometimes, you just can’t be in a room with someone without wanting to kill them.”