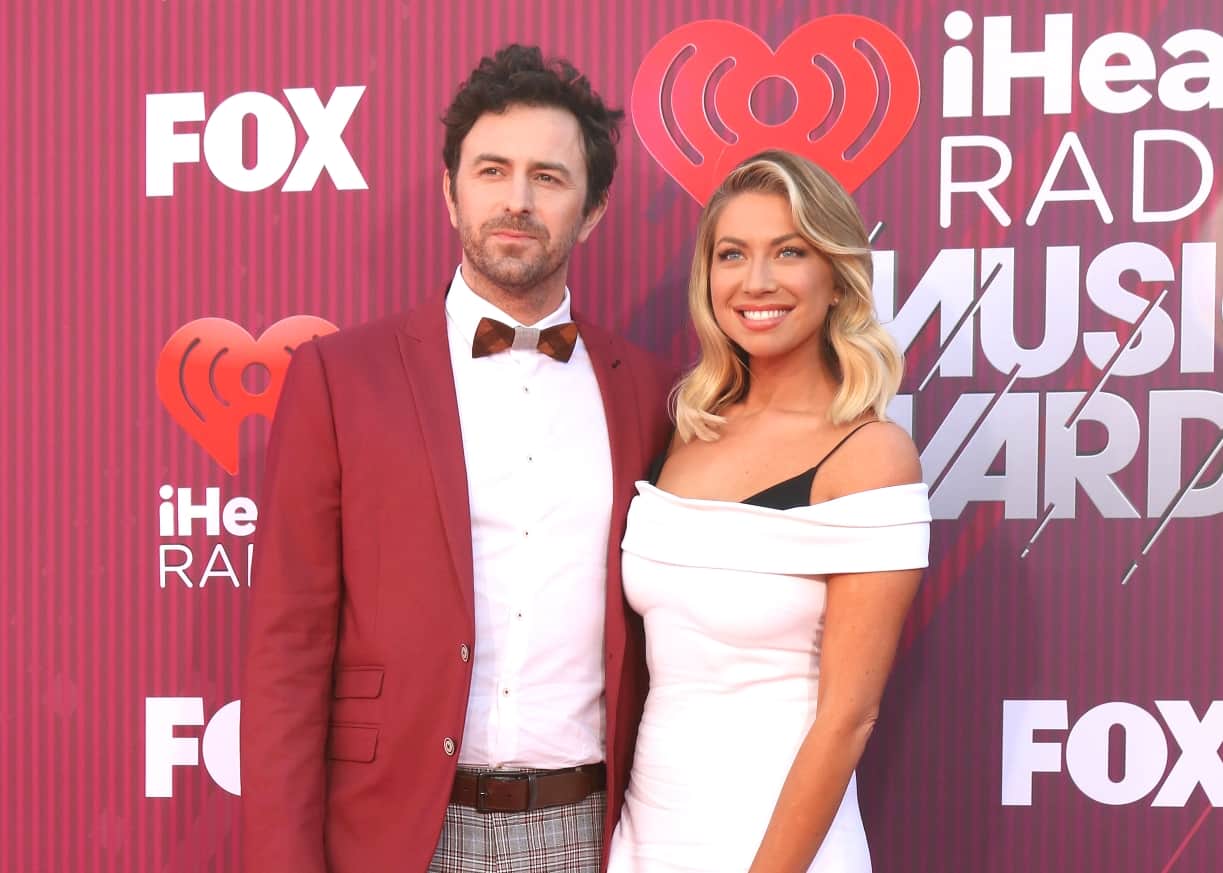 Stassi Schroeder and Beau Clark are getting married in Europe in 2020.

During a recent episode of her Radio.com podcast, Straight Up With Stassi, the Vanderpump Rules cast member opened up about her upcoming wedding as she addressed her wedding budget and spoke of her planned cell phone ban for her guests.

“We’re flying out of the country at the end of next month to go look at our wedding venues because I am getting married in Europe,” Stassi confirmed to her audience on the October 4 show.

And in a separate interview with PEOPLE, Stassi revealed for the first time that her wedding will be taking place in Rome.

“We have hired wedding planners and have chosen the location — it is going to be in Rome, Italy,” she shared.

Stassi and Beau also shared some of their engagement photos which Stassi labeled “Chic AF.”

According to Stassi, she wants to include lots of “greenery” in her big day and plans to keep everything “white and clean and elegant” without spending too much money.

“I’m not going to be spending half a million dollars on a f**king wedding,” she explained.

That said, Stassi may spend a bit more than her fiancé feels she should and joked that she is going to trick him into thinking they have a $30,000 budget.

Because Stassi and Beau are spending their own money on their wedding, they are doing everything on their own terms and not letting anyone tell them what they should be doing.

As for the cell phone ban, Stassi said that guests of her and Beau’s big day may not be able to use their phones during the entirety of their wedding.

“We’re thinking of telling people they can’t have their phones,” Stassi said. “We definitely know that you can’t have phones for the ceremony.”

Although guests may not be able to share moments from Stassi and Beau’s wedding on their social media pages, Stassi revealed during a past episode of her podcast that her big day would “obviously” be documented for an upcoming season of Vanderpump Rules.

Stassi and Beau got engaged at the end of July after about a year and a half of dating and celebrated their engagement with an over-the-top bash at the Beverly Hills home of Lisa Vanderpump.