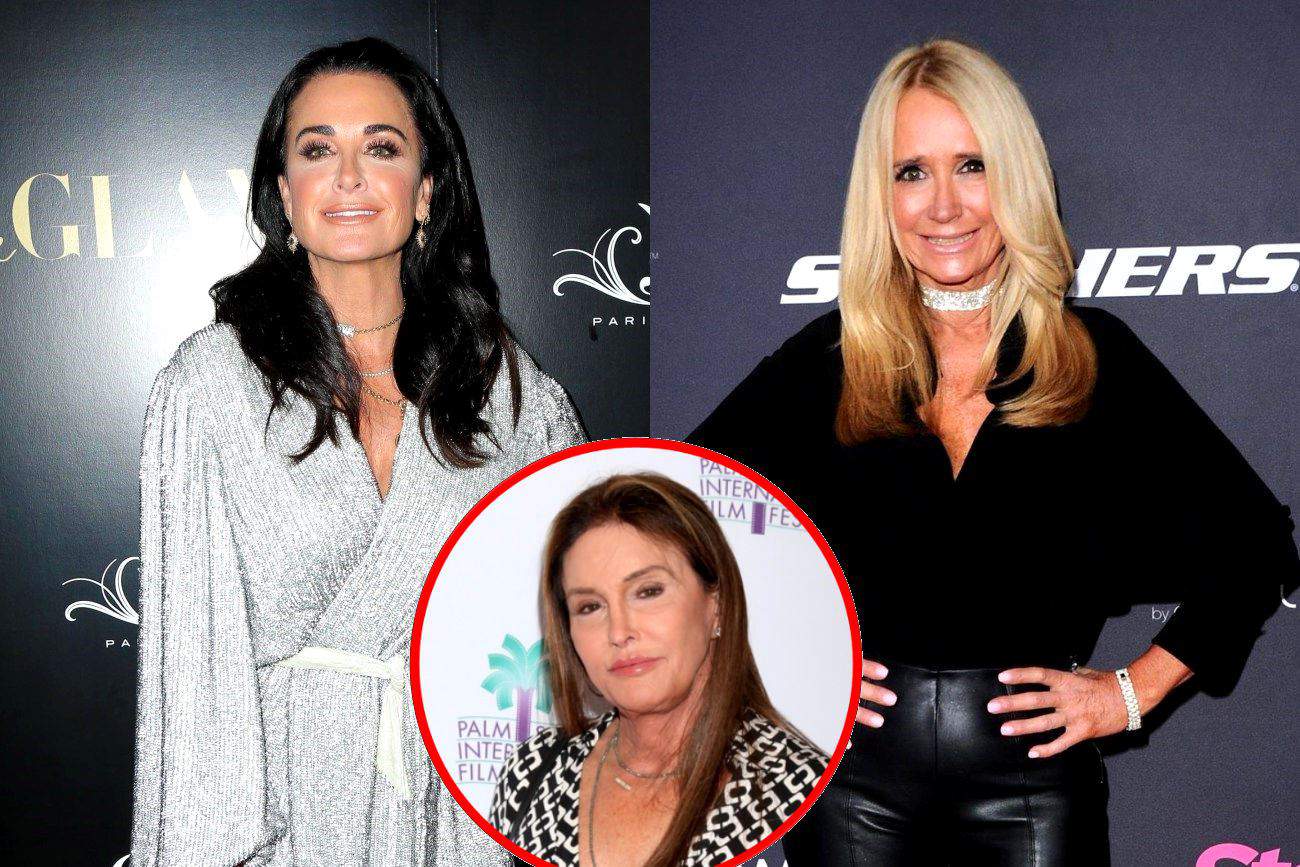 Although Real Housewives of Beverly Hills star Kyle Richards has had fun making TikTok videos with her family during self-isolation, she’s still had to be there for sister Kim Richards in “difficult” times.

Kyle joined Andy Cohen recently for Watch What Happens Live to dish on the upcoming season of RHOBH and how Kim has been holding up during this challenging time of social distancing.

“Yesterday she was having a difficult day,” Kyle said. “She sent me a text and said, ‘I’m freaking out, I don’t feel well, can you talk to me?’ She went through all her symptoms and I said, ‘By the way, everybody has those every day, we all think we have it every day, you’re fine; you’re having a panic attack.’ So I sort of talked her through that.”

Andy also inquired about Kim’s upcoming memoir, which has reportedly been a point of contention between the sisters lately. According to reports, Kyle and her sister Kathy Hilton are allegedly “worried” about how much Kim will spill in the tell-all and what secrets might be revealed.

“I’ve spoken to her about the memoir she’s writing, yes  … we had a little conversation about that,” Kyle smiled, not revealing much more but seemingly somewhat tense about the question.

“I did watch an episode with you two nights ago, and I honestly kind of got into it,” shared Caitlyn. “You know, I’ve done reality television pretty much all my life… and I was watching that and saying, ‘I could see myself getting in there with some of the drama.'”

Not surprisingly, Andy had to inquire about what Kyle thought of Caitlyn joining the cast.

“I think it’d be very interesting, hey!” she said.

As far as season 10 drama goes, Kyle is excited for fans to tune in and noted that the ladies’ trip to Rome had “a lot of stressful moments” for us to witness.

The Real Housewives of Beverly Hills premieres April 15 at 8 pm on Bravo.