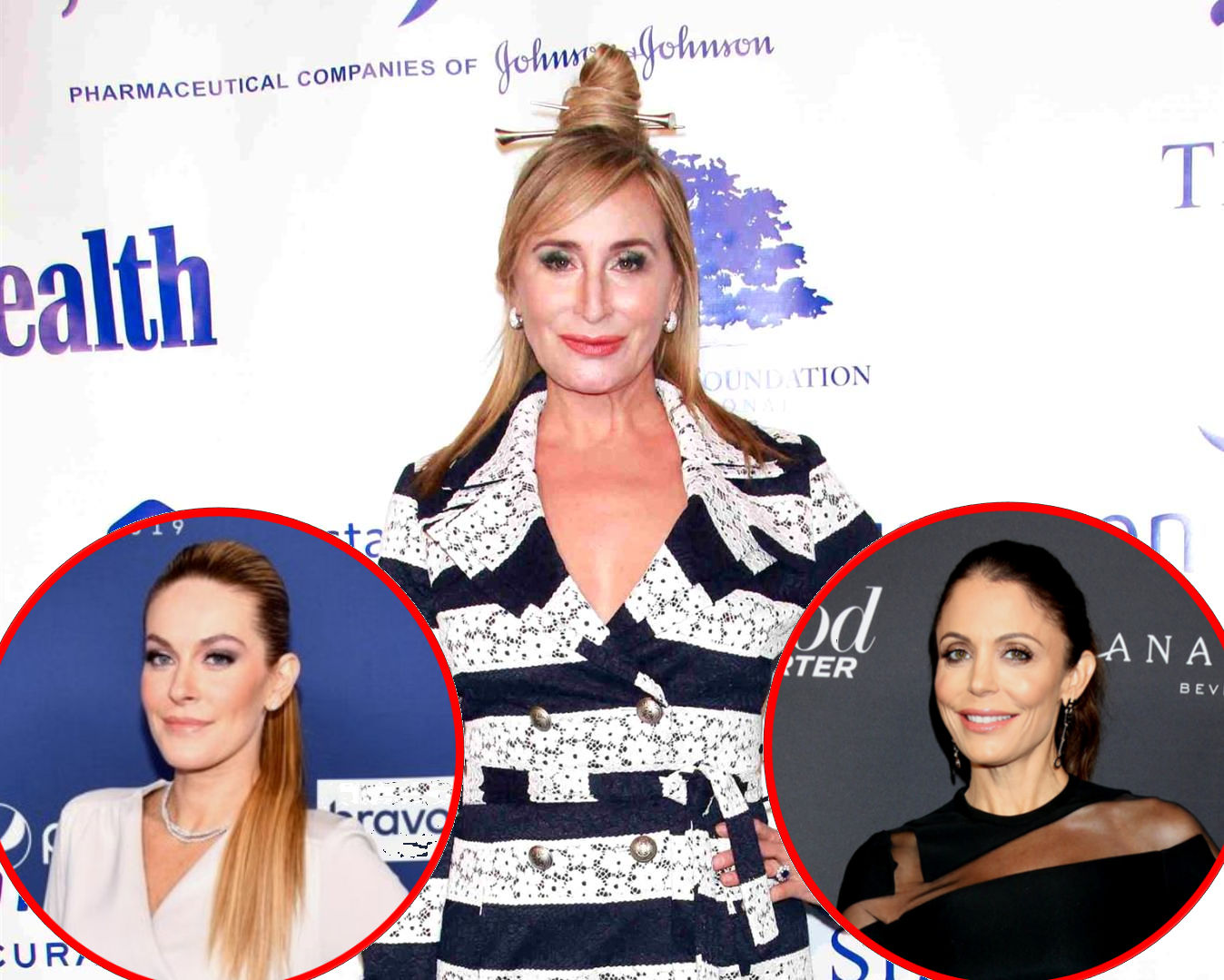 In a new interview, the reality star opened up about this season’s drama and how she feels about New York newbie, Leah McSweeney, in addition to Bethenny Frankel‘s exit

“Oh, this season is intense because the closer we get, we know what buttons to push in each other,” Sonja told DailyMailTV. “What a hot mess comin’ up, which I know you love.”

Sonja went on to describe her BFF Ramona Singer as “an itch I can’t scratch” and Leah “like a rash.”

“Well, you’re going to see a lot this season about what I have to say about Miss Leah, but one thing I can say she’s a bonafide New Yorker,” Sonja said, hinting at a possible conflict between the women. “This girl is tried-and-true, a real New Yorker.”

It’s been implied that Leah was brought onto the show to replace OG Bethenny after her abrupt exit from the franchise. Sonja made it clear that Leah was always meant to join the ladies for season 12 as an additional cast member — not as a replacement.

“Leah was coming in before Bethenny told us she was leaving,” Sonja explained. “Let’s get that straight. My girl B is never replaceable. And you all know that.”

Even though the ladies will be bringing the drama this season, Sonja noted how they’ll also be bringing the fun, guaranteed to help us all during these challenging times.

“We’re always there to make you feel better about your problems because we are one big wacky bowl of nuts,” she stated. “So that’s what the show’s for.”

The Real Housewives of New York airs every Thursday at 9 p.m. EST on Bravo.