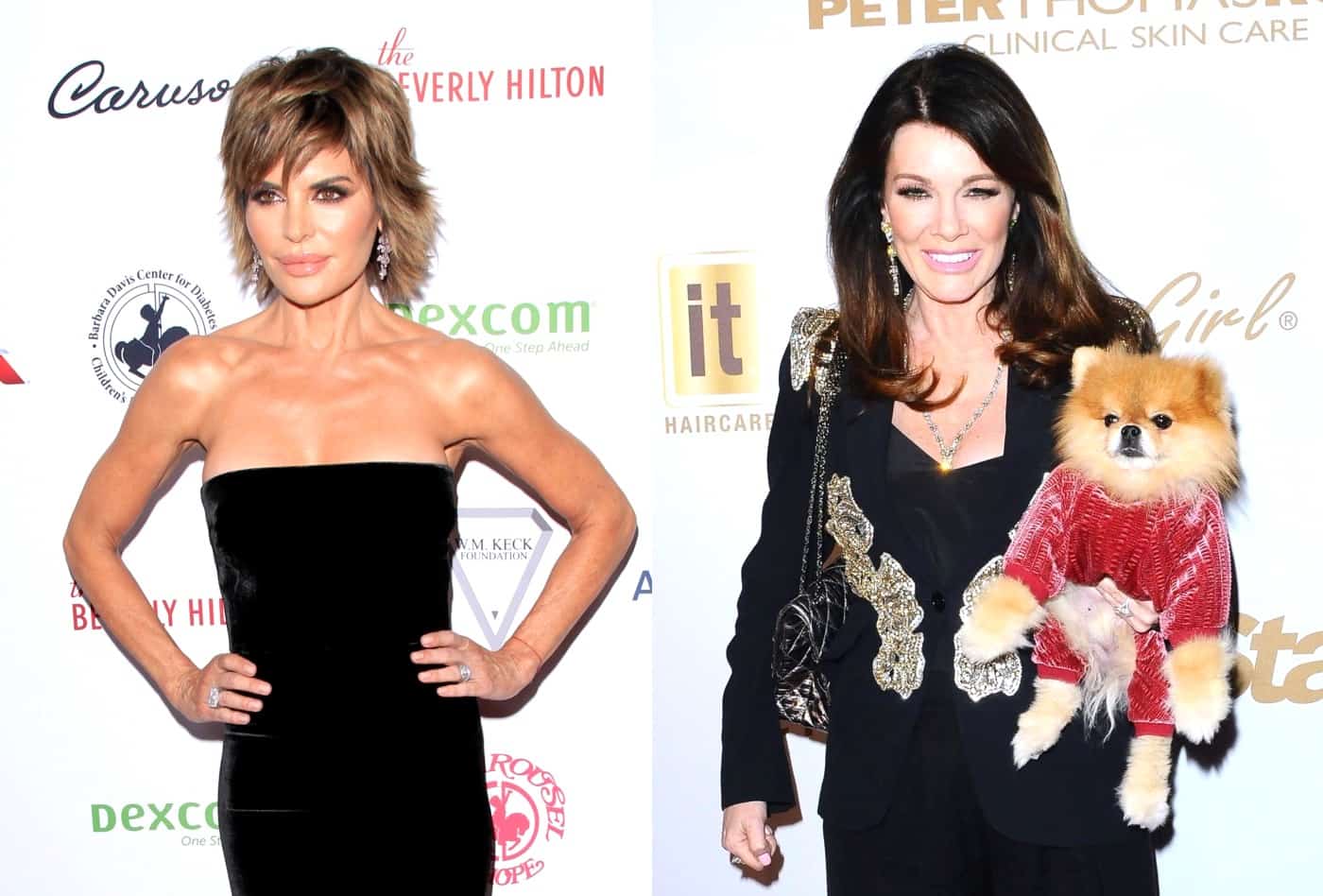 Years after Vanderpump revealed her nickname of “Pinky,” which is also the name of one of her and Ken Todd‘s companies, Pinky Beverly Hills, LLC, Rinna showed off a new look on her social media page. The photo featured her wearing a pink wig with a pair of oversized pink sunglasses, and she deemed herself “Pinky.”

“Pinky,” she wrote in the caption of her photo, which also included a pink heart emoji.

Following Rinna’s post, a number of her supporters expressed their amusement in her potential diss.

“Using this for my English class. [Lisa Rinna] posting pink on Instagram and upping the amount of pink she wears on [The Real Housewives of Beverly Hills] symbolizes the transfer of power from one Lisa to another,” said one fan.

“I think someone else already used that name,” a second fan noted, along with a winking emoji.

Others were critical of the way in which Rinna seemed to target Vanderpump.

“Lisa I love you, but there is only ONE PINKY and that is Lisa Vanderpump. You already stole the crown. You can’t take the name too!” someone shared.

“It looks better on [Lisa Vanderpump] relax,” added another.

Amid the Instagram drama, Bravo Snark Side on Instagram reminded followers that “Pinky” was Vanderpump’s nickname. They also shared a clip from RHOBH season three that featured Vanderpump showcasing her stunning closet and revealing a pink pair of signed Christian Louboutin heels, which read, “To Pinky, [Love] Louboutin.” 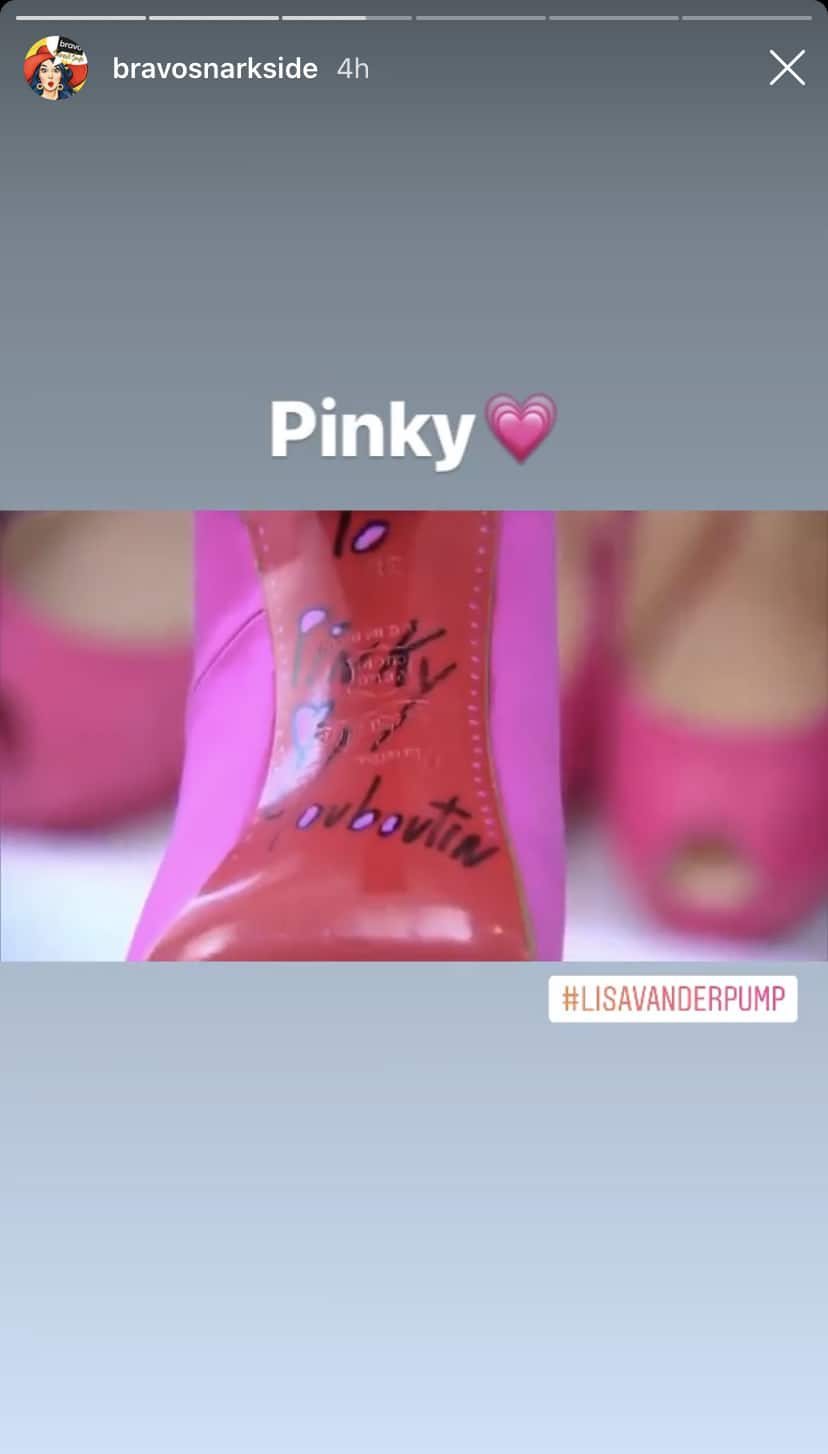 Rinna and Vanderpump appeared alongside one another on RHOBH until Vanderpump announced her exit from the series in June of last year amid allegations of leaking stories to press.

The Real Housewives of Beverly Hills season 10 airs Wednesdays at 8/7c  on Bravo.