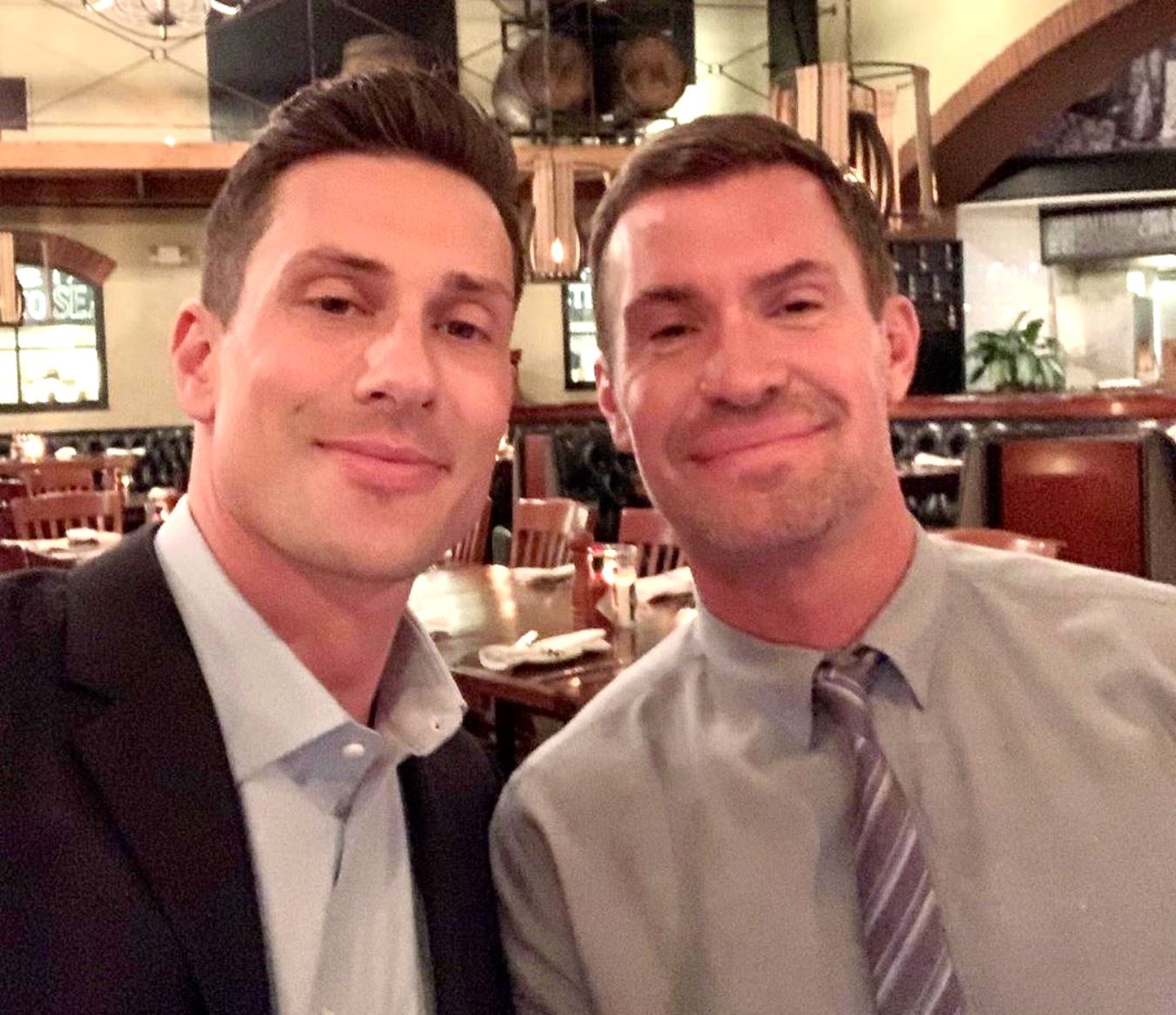 Following one year of dating, the Flipping Out star announced on his SiriusXM series that he and his boyfriend called it quits after a number of challenging moments amid the ongoing stay-at-home order in California before explaining what he needs in a partner.

“Scott Anderson and I, we called it quits over the weekend,” Jeff confirmed on Monday. “The last eight weeks have been kind of rough. He’s had a lot of anxiety, a lot of frustration and it got to a point where, I felt, he was hypercritical of me. It was a lot of negativity and there was just always complaining.”

“It’s been weeks of negativity and it started wearing on me and he just stopped communicating so I could just feel him next to me angry, pouting, seething, resenting me,” he continued, adding that Scott’s hypercriticism became “suffocating.”

According to Jeff, he felt that his relationship with Scott would likely benefit from a break. However, after he brought up the possibility during a conversation with Scott, Scott immediately said, “I think we should break up,” and out of frustration, Jeff agreed.

Following the split, Jeff said Scott suggested the two of them go to therapy but Jeff regrettably declined.

“He had said, ‘I think we should talk to [therapist] Judy Rosenberg.’ And I said, ‘I really am done working on this.’ That is my one regret,” he admitted.

After declining therapy, Jeff, who was hurt and upset by the breakup, said he may have “sent a few things” to Scott.

“I always turn it into a fight. If I’m mad at you, it’s going to be easier for me to move on and that’s my M.O. It’s my pattern,” he confessed.

Then, after checking his behavior, Jeff decided to take a different approach with his ex.

“I said to him, ‘Look, you are a very nice, kind man and you’ve been such a positive influence on me over the last year and I’m really grateful and I so appreciate how sweet and generous you’ve been with Monroe and I wish you the best.’ And I truly mean that,” Jeff recalled.

Jeff shares three-year-old Monroe with ex-boyfriend Gage Edward, who he split from last January after 10 years of dating.

“I’m proud of myself for taking that approach because normally I would annihilate somebody and I would blow everything to pieces,” he added.

Moving forward, Jeff said he needs to find someone to share his life with who can recognize that he wants to be appreciated and acknowledged and be more vocal with him in a positive manner.

“There was a lack of communication with [Scott and I]. I think we speak two different languages,” he shared.

In this article:Jeff Lewis, Flipping Out, Scott Anderson