Home Real Housewives of Potomac News RHOP Star Gizelle Bryant Reacts to Rumors of Ex-Husband and Current Partner Jamal Bryant Fathering a Child With Another Woman as Jamal Shuts it Down and Threatens Legal Action Against Blogger: “You Got 72 Hours”

RHOP Star Gizelle Bryant Reacts to Rumors of Ex-Husband and Current Partner Jamal Bryant Fathering a Child With Another Woman as Jamal Shuts it Down and Threatens Legal Action Against Blogger: “You Got 72 Hours”

by Cynthia Cook May 11, 2020 20 comments
ShareTweetWhatsappPinterestRedditTumblrMailFlipboard 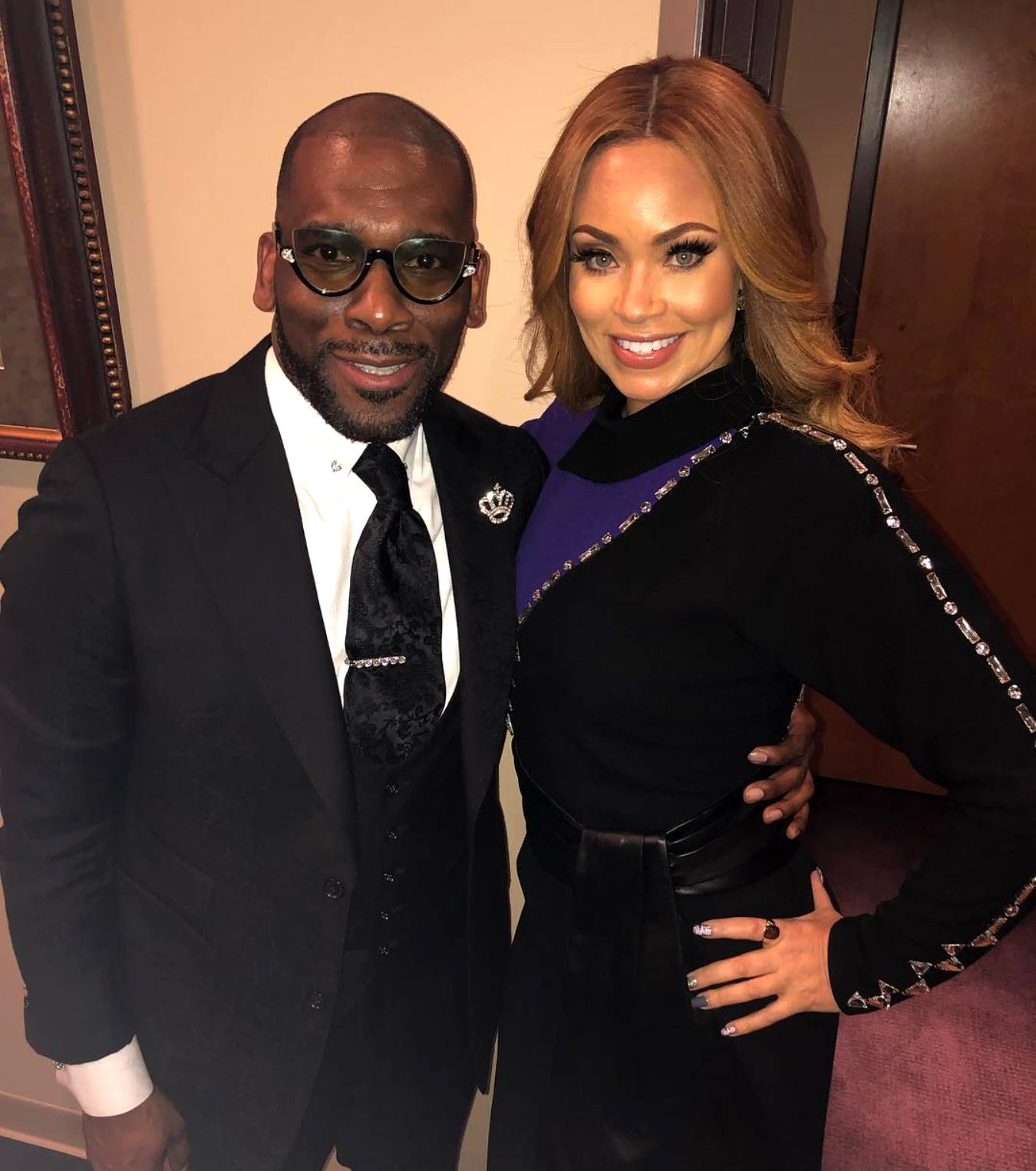 Gizelle Bryant and her current beau and ex-husband, Jamal Bryant, are shutting down some infidelity rumors currently making the rounds.

The Real Housewives of Potomac star and her partner responded via social media to reports that he had fathered another child with another woman, calling it “fake news” and apparently threatening legal action against the claims.

“To all the bloggers who post fake news stories with no truth!! Congratulations!!” wrote the pastor. “Those legal papers you got served are not fake news! You got 72 hours… ”

“Clearly we are really important for all these lies,” Gizelle wrote.

The allegedly unfounded gossip, which was shared on an Instagram blog last week, comes after Gizelle announced the two had rekindled their romance after their 2009 divorce.

Unfortunately for the couple, rumors like these are familiar considering that after their split, Jamal allegedly fathered a son outside their marriage with another church parishioner, Latoya Shawntee Odom.

“Reckless and irresponsible bloggers who went on with no facts, no evidence, and might I add, no truth to make baseless accusations that I had fathered a baby in April, May, February, January — here in Atlanta,” he said in the video. “And was hiding this baby from some mother in Atlanta or in my church. That number one is 1000% untrue…1000% faulty.”

The new season of the RHOP will be premiering this summer on Bravo.