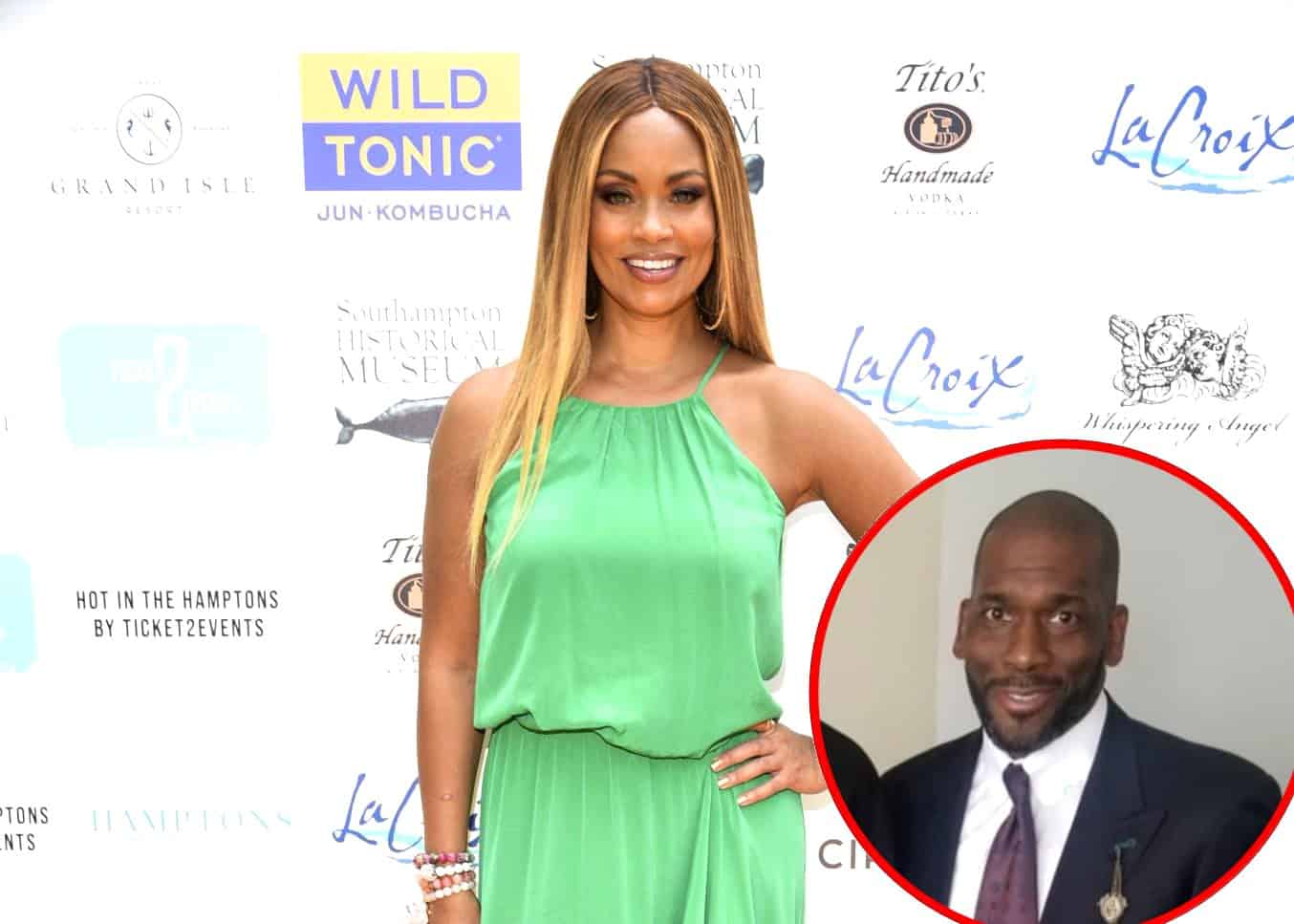 The Real Housewives of Potomac star Gizelle Bryant is spilling the tea about her rekindled romance with Jamal Bryant!

After revealing her rekindled romance with ex-husband Jamal on part one of the RHOP reunion, it seems the housewife is ready to put the couple’s past behind her. As we learned on the show, the Atlanta-based pastor had reportedly been unfaithful to Gizelle after seven years of marriage, resulting in their divorce in 2009.

“I am actually dating my ex-husband, so then what do you call that? That’s a little weird, right?” Gizelle said of her new romance in an interview with Extra.

But since they’ve already been married and share three daughters together, the EveryHue Makeup owner has a hard time putting a label on things.

According to the report, Gizelle and Jamal have been dating since last year.

“We have been exploring, um, US for a little while now; we’ve wanted to keep it between US for a while, but the jig is up,” the Potomac housewife said candidly.

And while the then-estranged couple lived apart after their separation, they continued to co-parent their three daughters, which fans have seen on and off the show.

“He has been in my life for maybe 20 years. Good, bad, and indifferent, and talking about him I’ve probably done more than anyone else,” Gizelle explained. “He and I are very good friends, he’s probably one of my best friends, and I’m just super proud of who he is and who he has become, so I don’t mind talking about the man.”

You can catch part two of the Real Housewives of Potomac reunion tonight at 8 P.M. on Bravo TV.